The next episode of Eco Eye, entitled A Different Road, will be broadcast on RTÉ One tomorrow at 8pm. 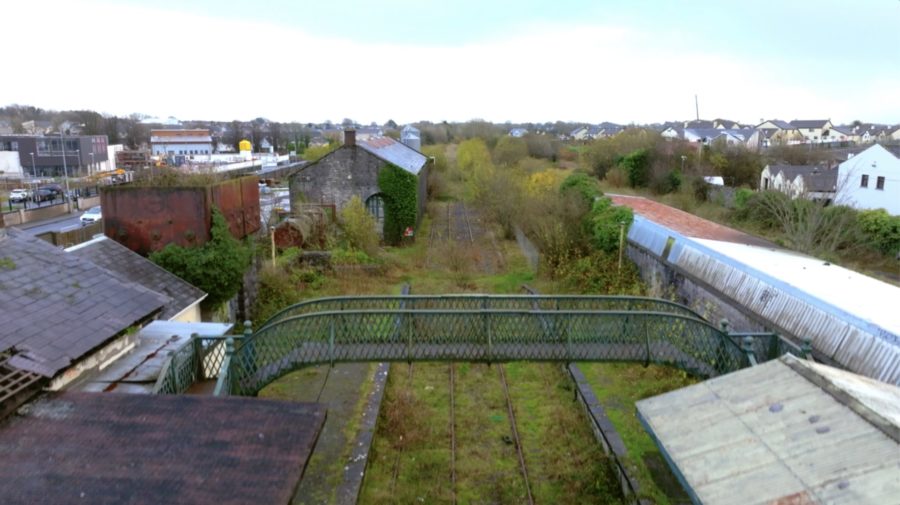 The episode will feature a segment about the Western Rail Corridor which was recorded at the old Tuam station some weeks ago.

Tune into RTÉ One tomorrow night at 8pm.