A Swinford father-of-two is running the London Marathon in April in memory of his late wife, writes Trevor Quinn.

Liam Gilmore promised his wife Emily he would run the marathon in aid of Plan International UK and Winston’s Wish. 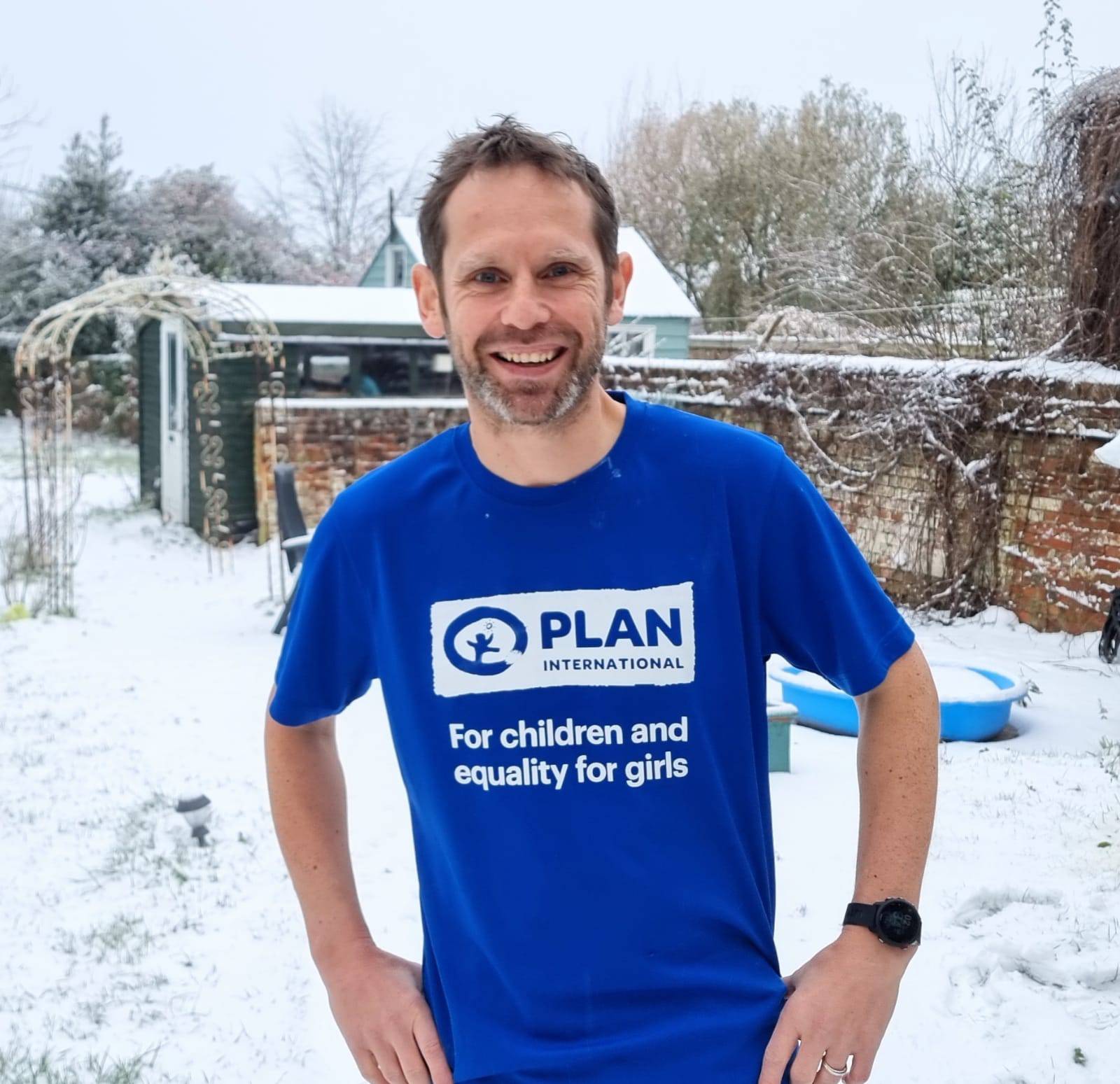 Liam Gilmore is running the London Marathon in memory of his late wife.

Liam, who lives in Wiltshire, is the youngest of seven siblings and his brothers Ray, the Swinford GAA chairman, and Seamus still live in the Meelick area.

He met Emily in Liberia in West Africa in 2011 while they were both humanitarian workers, and a romance blossomed in 2012.

“We moved to London at a similar time and the rest is history. We got married in 2019 at Mount Falcon.”

Emily, who ran the London Marathon in 2015 for charity, gave birth to the couple’s first child Freya in 2018, but in January 2021 she was diagnosed with breast cancer. Just two days later, the couple discovered Emily was pregnant for a second time with baby Margot.

“She was treated while pregnant and then our baby Margot was born in September 2021, “ he added.

However, Emily suffered a reoccurrence of her cancer in May last year and died in July.

Liam describes his late wife as ‘a wonderful person, full of energy and kindness who lived to help others’. He misses her every day but is grateful for the support he has received from family and friends.

“I have a big family who have been over supporting us since and Emily’s family live quite close as well, her mum and brother and her dad.”

Liam is now preparing to take on the famous marathon in April.

“I’m not a runner to be honest but I’ve been running since about October when I started light jogging, just to focus on something.

“Myself and Emily had discussed me running the marathon with the hope that I would have done it while she was recovering.”

Liam said he completed a couple of 10ks runs over the Christmas period in Galway and several 8km runs near Castlebar with family members. He is now on the fourth week of a 16-week programme with the pressure set to intensify from early February when 15-minutes or two miles are added per week.

Liam will complete his longest 20-mile training run in late March before tapering off for several weeks ahead of the London Marathon on April 23.

“The support has been amazing and close to 170 people have supported me so far on my fundraising page, which is incredible.

“I really appreciate the support that people are giving and if there are more people who would like to donate, I’d appreciate that.”

You can kindly donate to Liam’s fundraiser by clicking here.