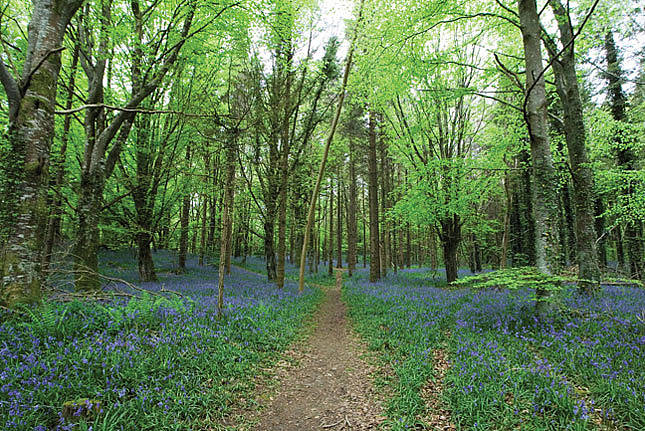 A protest will take place tomorrow outside the Dail over Coillte’s decision to sell land to foreign investor funds.

The Rural Ireland Organisation (RIO) along with coalition partners have set up the “Save our Forests Save Our Land” Campaign, in an effort to stop the sale of such lands to hedge funds.

The protest outside the Dail will get underway at 12.30 tomorrow.

The Rural Ireland Organisation is Calling on Coillte and the Government to abandon its plan to sell Irish land to British Vulture funds to plant 1.5 million acres in Forestry by 2050.

RIO is also warning the Government that it is facing a major backlash from rural Ireland.

Spokesperson for RIO, Gerry Loftus stated: “We have been working tirelessly in RIO since Christmas with the Irish Woodland League and People Before Profit to secure the support of a joint coalition of Groups and Organisations across the Country.

“We now have 50 different Groups and Organisations on board. For now at least the Coalition will be named  “Save our Forests – Save our Land”. We have even been contacted by the “Irish in America” group which has pledged to do whatever they can and we welcome their support and encourage Irish people everywhere to follow their example.”

“The threat to rural parishes, villages and communities is very real and a mass people powered campaign is the only way to stop this wantonly destructive policy”