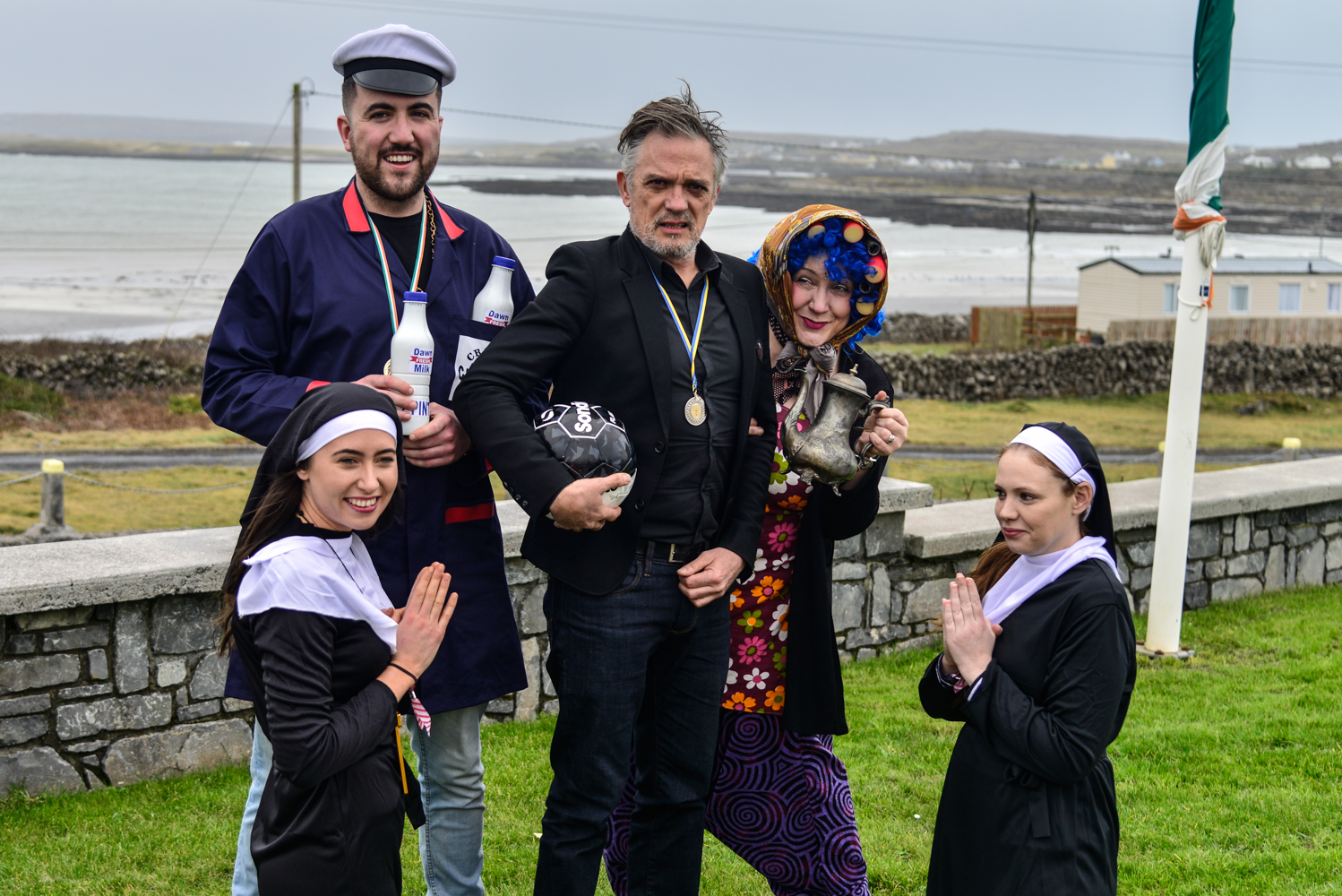 TedFest is back from Thursday, March 2 to Sunday, March 5 as Inis Mór, Aran Islands becomes the legendary ‘Craggy Island’ once more for a weekend of high-jinx.

Copious cups of tea and sandwiches, a lot of red tank-tops, nuns on the run, priests on the pull, map-cap costumes and of course a bishop getting a kick up the arse – Father Ted, Ireland’s best loved TV Show is celebrated.

Visitors will enjoy all the ecumenical craic that Craggy Island has to offer and the official programme has now been announced for the biggest ever TedFest. Highlights include the annual Lovely Girls Competition, Blind Date with Eoin McLove (Patrick McDonnell), King of the Sheep, Pat Mustard Lip Sync Showdown, The Craggy Cup, Ted’s Got Talent, The Screeching Competition in a very Dark Cave, Matchmaking with Nellie, The Priests Dance Off, The Ghost Town Disco, The Craggy Comedy Craic Den, The Pan Asian Zen-Off, The Reverse Wheel of Death, the Father Ted Prizeless Quiz, Hide a Nun and Seek, and a finale on Sunday night titled ‘We Made the BBC’ with revellers dressed as their favourite BBC broadcasters. 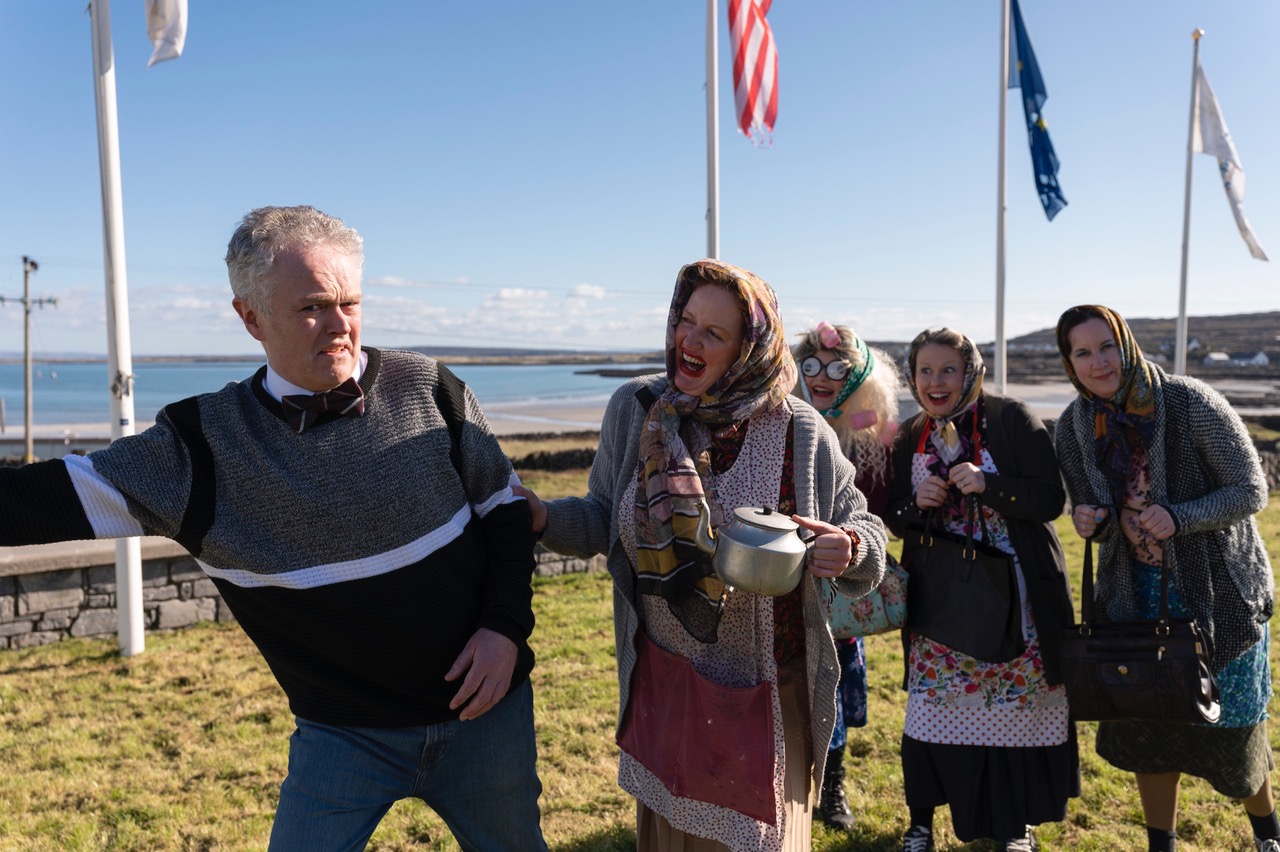 Original cast members are also firm favourites at the event and fan favourite Patrick McDonnell is confirmed for 2023 to host Blind Date with Eoin McLove! Willie or no willie, Craggy Island’s most beloved singer always draws a crowd – probably about seventeen million!  Competition can also be rife for the coveted Lovely Girls title and organisers have lovely girls practice their lovely talents, lovely laughs, cone walking and general loveliness at all times.  Ted’s Got Talent is also a big highlight with some very memorable moments that are definitely well-deserving of a tiny cup.

The Comedy Craic Den and music line-up is always a triumph at TedFest and the charity trad sessions will surely bring out the dancing priests and raise some money for a good cause that won’t just ‘rest in our account’   All activity will take place at the Aran Islands hotel on Inis Mor which has the space to accommodate the Music Stages, the Craggy Craic Den and full extended line-up.

Tickets are now sold out as all accommodation on the island with roofs, heating and running water is now fully booked by TedFest revellers. Organisers advise on the website “please do not buy a ticket unless you have privately sourced accommodation or permission from another ticket holder to sleep with them. However, there is still a way to attend TedFest staying with other hardcore adventurers in the Tented Village – see www.irelandglamping.ie”

TedFest is just about as wild and wonderful as it gets!