A Mayo school have fired their way into FAI Schools John Murphy Senior ‘B’ National Cup Final this afternoon. 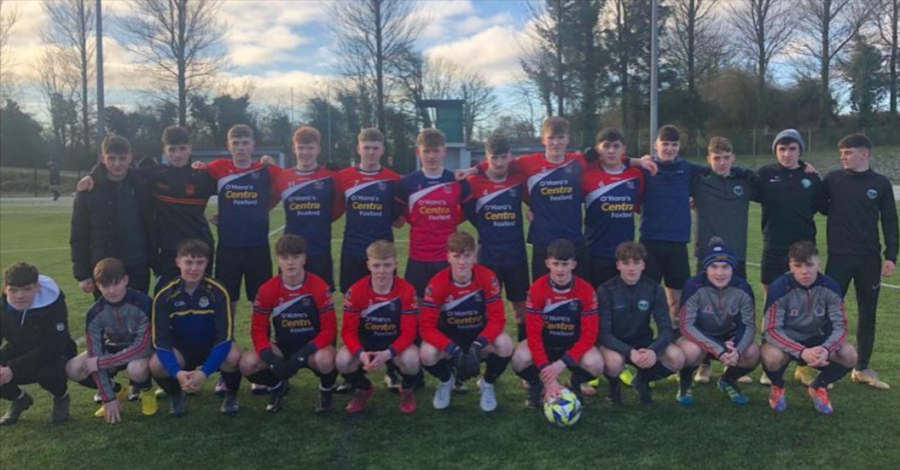 A beautiful strike from Colm Rutledge put them up 1-0 on 19 mins and a penalty from Dylan Coleman meant that the Mayo men were 2-0 up at the interval.

Further goals from Colm McHale and Oliver Armstrong put St Joseph’s 4-0 up on 75 minutes, until the Limerick side pulled one back through Lee Maune.

However, Adam Gallagher netted the Connacht champions’ fifth on the 82nd minute.