First call out of 2023 for Achill Island RNLI

The Achill Island RNLI had their first call out of 2023 yesterday afternoon (Monday).

They were called to assist a man on Clare Island who required medical evacuation.

The request came from the Irish Coast Guard  and the volunteer lifeboat crew set off on their all-weather lifeboat, the ‘Sam and Ada Moody.’ 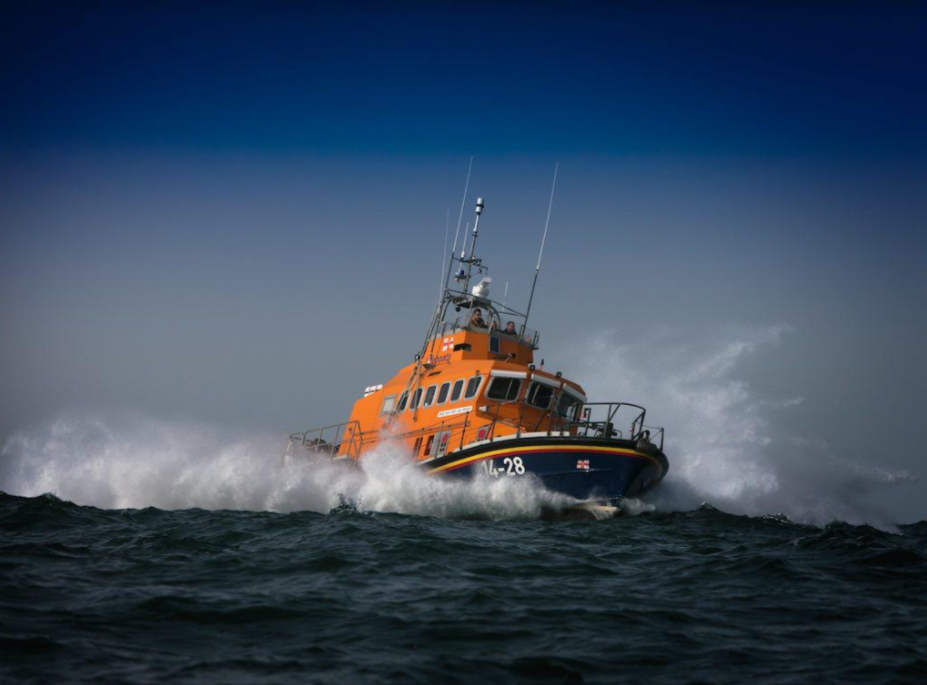 In a statement released last night, the RNLI stated: “With moderate sea conditions to contend with, as well as patchy mist and fog, the lifeboat made its way to Clare Island shortly before 2pm.

“The casualty had been assessed and treated by the island nurse, and he was then transferred to the care of the lifeboat crew who brought him to Roonagh Pier, southeast of Clare Island for onward transport to Galway University Hospital.

“The lifeboat then headed in a northerly direction across Clew Bay to Achill Island, passing Clare Island again on its left on the return journey.”

Speaking after the call out, Maria Kilbane, Achill Island RNLI’s volunteer Deputy Launch Authority, said: “Achill Island RNLI has always had a very close relationship with the people on our local islands, including Clare Island.  Our crew are always happy to assist and we wish the casualty well with his recovery.”