A business in Westport, that has been in operation just short of a century, has announced it is to close.

J.J. Glynn’s, on Shop Street in the town, announced its decision on social media today. 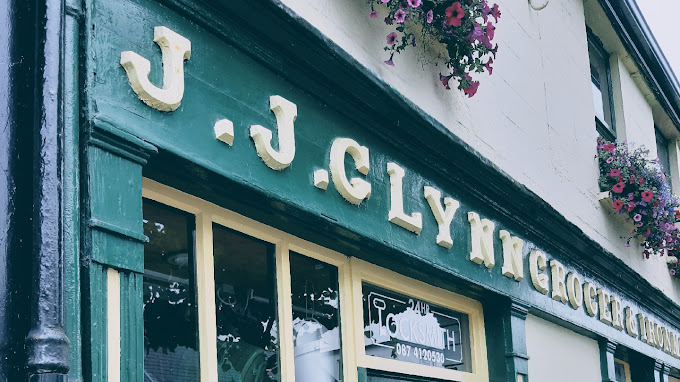 J.J. Glynn’s, on Shop Street in Westport, announced its decision to close after 99 years in business.

The business, which was in trade for 99 years and passed through four generations, will close in the coming weeks.

“We will be closing down towards the end of the month or early February, no exact date has been decided yet but it will be most likely the first Saturday in February.

“Due to the economical downturn in business in the last few years it is hard to sustain it, and the best way forward is to close up and move on unfortunately.

“We have been in business in Westport for 99 years through four generations and we have developed a great relationship with our customers over the years. We are very grateful to everyone who supported us throughout the years even going back to 1924 until 2023.

“We will miss the craic and social side of serving the public and everything that goes with it, but time goes on and it’s a hard time for every business right now with prices increasing and costs constantly rising just to sustain a business.

“On behalf of my father, myself and the Warde family we appreciate all the support and memories we all share here over the years.”