Two Mayo school coaches are best in class as they have been recognised at the 2022 LGFA Volunteer of the Year Awards.

Emma Galligan and Laura Brogan of Mount Saint Michael Secondary School, Claremorris were announced as joint-winners of the School Coach of the Year category this afternoon.

The LGFA scheme, in its sixth year, recognises winners from 2022 across ten categories, and they are as follows:

The Overall Volunteer of the Year, Domo Murtagh, will receive the Lulu Carroll award, named after the late Lulu Carroll, who was a 2001 All-Ireland senior medallist with Laois.

Lulu, who passed away in 2007, was a committed servant to Ladies Football at club and county levels, and one of the game’s most popular and well-known figures. 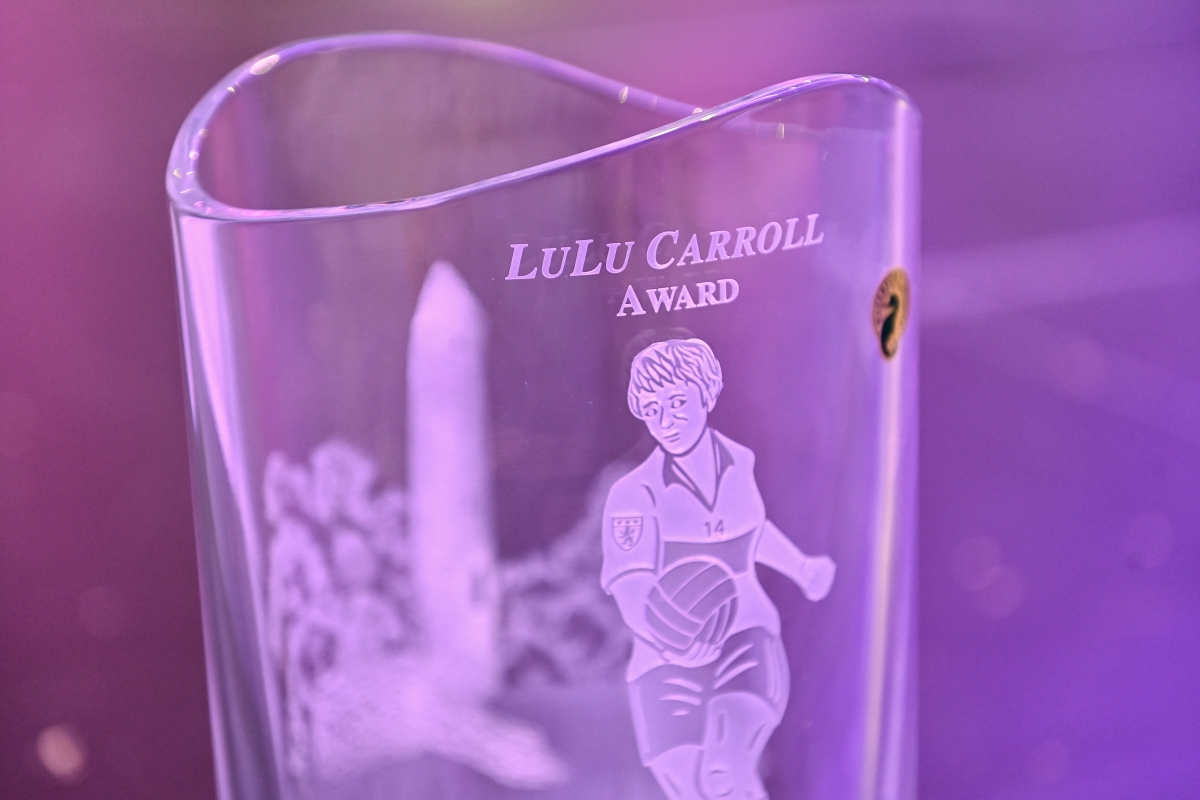 The Overall Volunteer of the Year, Domo Murtagh, will receive the Lulu Carroll award, named after the late Lulu Carroll, who was a 2001 All-Ireland senior medallist with Laois.

LGFA President Mícheál Naughton commented: “We are delighted once again to honour our annual Volunteer of the Year award winners.

“Volunteers, and the sterling and unselfish work that they undertake, are the lifeblood of our Association and I salute all of our winners.

“We received another outstanding volume of entries and I would like to take this opportunity to thank everybody who took the time to submit nominations.

“We are now very much looking forward to our awards ceremony, to be held at Croke Park on Friday February 10.

“This night will rightly acknowledge the efforts of our winners.”

“I’m looking forward to getting back in with Galway”