A book written by a Mayo man based in New Jersey about the mass emigration by Irish people to Latin America is a must-read for all history aficionados.

Irish Immigration to Latin America profiles the many Irish people who left a lasting legacy in both Central and South America.

The author Harry Dunleavy, from Cloghans Hill, Kilmaine, has resided in the United States for many years and presently resides in Augusta, New Jersey.

He has travelled widely through South America, Central America, and Mexico. Additionally, he worked as an officer on American vessels for three years on the west coast of South America as well as the Dominican Republic and Puerto Rico.

His longest stay in any South American country was in Buenos Aires, Argentina.

Mr Dunleavy left school at national school level, but went to night school when in America, working in a bank during the day to fund his studies. 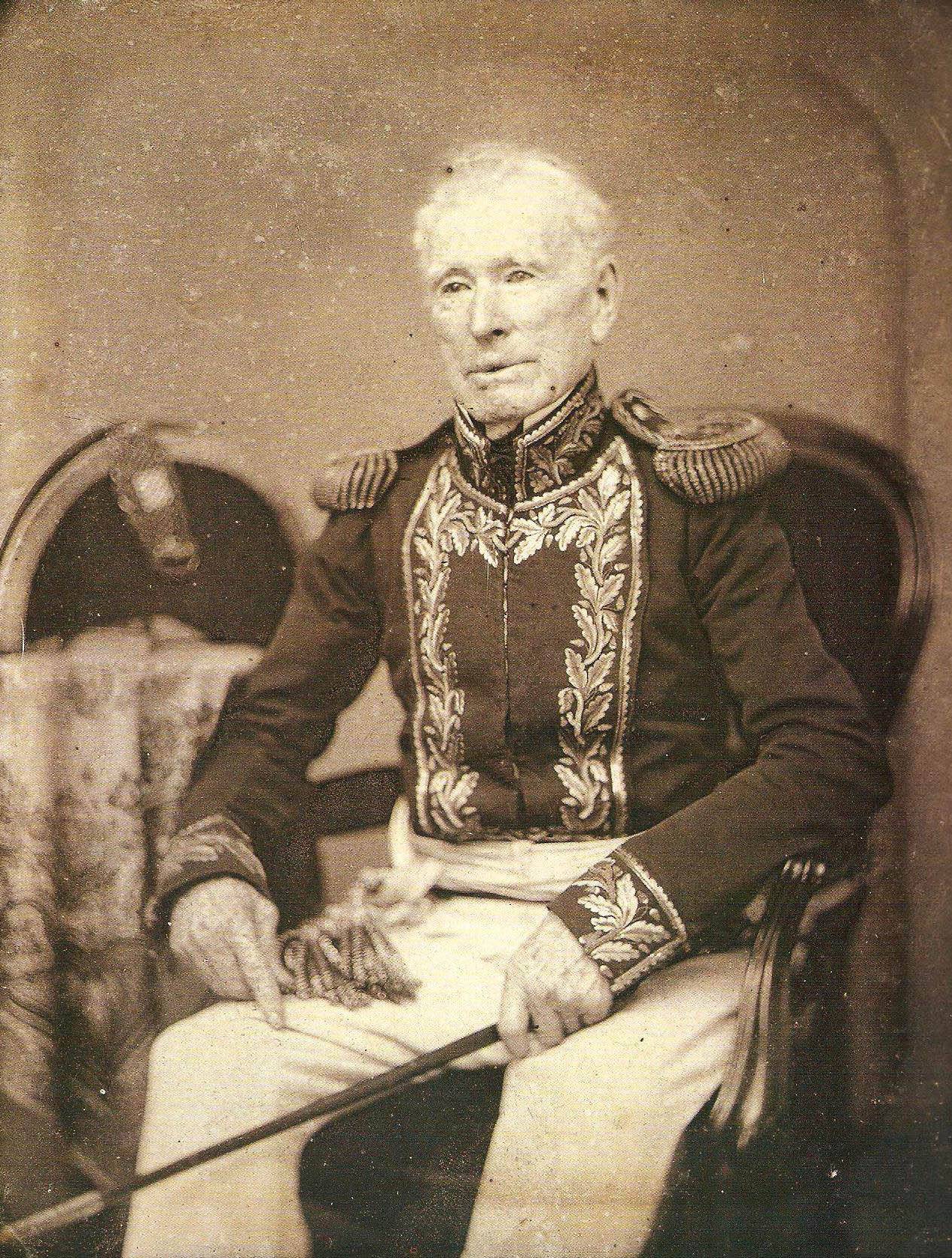 Newport native John King, also known as Juan, fought under Brown in the Argentine Navy. Born in 1800, he emigrated to Buenos Aires in 1825 and almost at once volunteered for the navy that Admiral Browne was creating, to try to break the Brazilian blockade of the River Plate.

He quickly became the first lieutenant of the Brig. Republica and by the end of the Brazilian War in 1828 was one of Browne’s most trustworthy captains having accompanied him in command of the Congreso on his celebrated raiding voyage along the Brazilian coast and having greatly distinguished himself at the Battle of Los Pozos.

He won further fame for his remarkable skill and courage in the Battle of Mont Santiago when four Argentine ships spent two days in action against eighteen Brazilian warships. In the war against Uruguay in the 1840’s he was chief of staff and commanded the fleet’s newest inquisition ‘25 de Mayo’.

He died in 1857 the same year as his chief, Admiral Browne. A plaque in his memory was erected in Newport near the town’s river.

The book also includes prominent Irish people such as Richard (Ricardo) O’Farrill y O’Daly who was born on Monserrat to Irish parents and his family became one of the most powerful in Cuba, both culturally and economically. It also features Co Cork native Eliza Lynch who had a prominent role in the history of Paraguay.

Irish Immigration to Latin America is available on Amazon, Barnes & Noble, and other outlets.