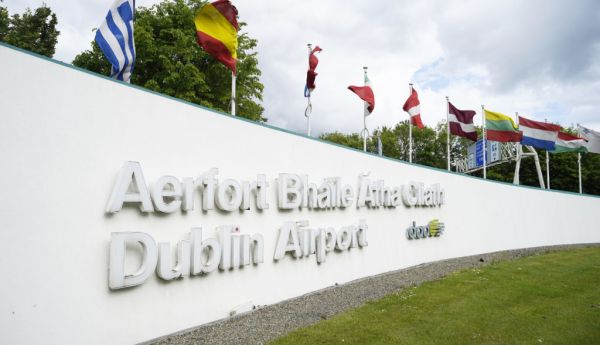 An aviation security expert has called for stiffer penalties to combat incidents where lasers are pointed at aircraft.

It is believed at least five flights were targeted while trying to land last Friday night though none were forced to divert, according to the Irish Independent.

Kevin Byrne, a former air corps officer, told RTÉ’s Today with Claire Byrne that such actions were very dangerous and a “serious compromise of safety”.

He said pilots did not need this distraction and if blinded by the laser light this could mean that landing has to be delayed as they fly around again.

While it might be considered “a bit of fun” by the culprits, he said it was in fact “a very serious matter. It’s a terrible thing to do. People don’t realise how serious this is.”

Mr Byrne called for a similar approach to that taken by authorities in Los Angeles, where such actions are considered a federal offence and carry a five-year prison sentence if convicted.

He said the Garda air support unit should be called in to work with ground units. The location from where the laser is being shone could be identified by the helicopter, relayed to the ground unit who could then arrest the culprits, he said.

“This could nip it in the bud. We need to stop this.”