Ryanair launches its biggest ever summer schedule in Knock

Ryanair has today announced its biggest ever Knock schedule with 16 routes, including an exciting new route to Lanzarote for summer 2023. 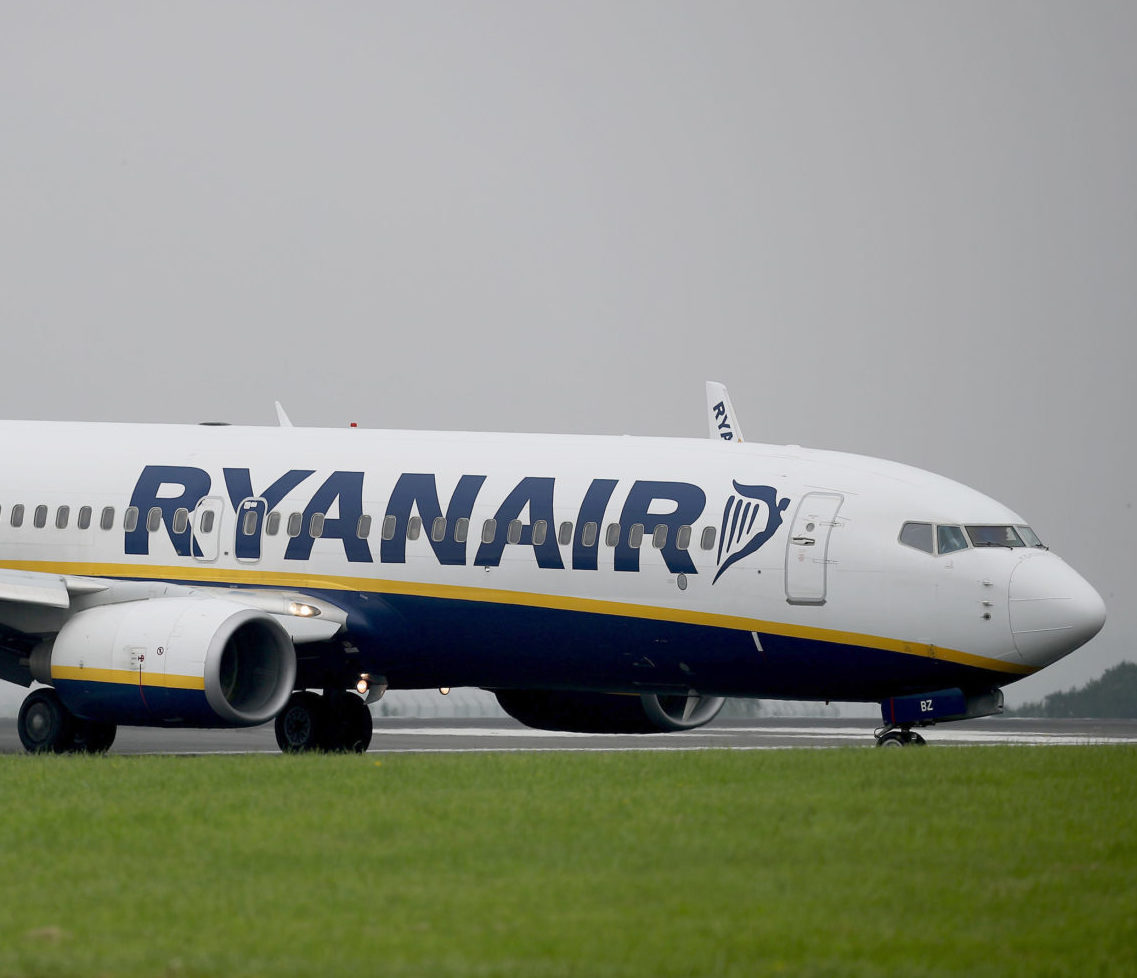 Ryanair has today announced its biggest ever Knock schedule with 16 routes, including an exciting new route to Lanzarote for summer 2023. Picture: Peter Byrne/PA Wire

The airline will operate over 120 weekly flights to and from Ireland West Airport Knock next summer (+15% growth compared to summer 2022), driving invaluable inbound tourism and offering its west and north-west customers unbeatable choice and the lowest fares when booking their summer holidays.

As well as the new Lanzarote route, the summer 2023 schedule will deliver increased frequencies on five routes, including Birmingham, Bristol, East Midlands and Manchester.

Ryanair has operated at Ireland West Airport Knock for the past 37 years and this new record summer schedule will not only provide Ryanair’s west and north-west customers with recession-busting fares across an unbeatable selection of sunny hotspots and vibrant European city break destinations next summer, but will also continue to promote important rural development through Ryanair’s support of over 580 local jobs and delivery of even greater connectivity with Europe and its millions of holidaymakers.

To celebrate, Ryanair is launching a limited-time seat sale with fares from just €29.99 for travel from April 1 until the end of October next year. The seats must be booked by midnight on Saturday, December 10 on www.ryanair.com.