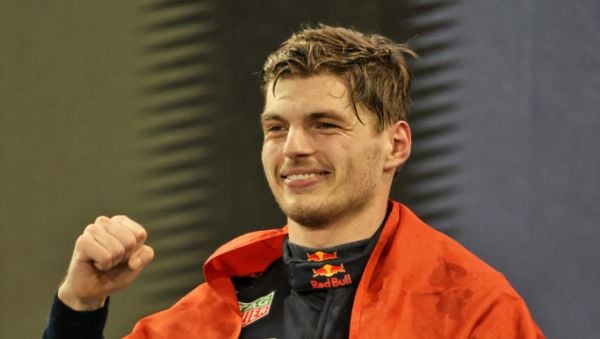 The Dutch Grand Prix will remain on the Formula One calendar until at least 2025, it has been announced.

F1 bosses have reached a new agreement with the Zandvoort track which extends their existing deal for a further two years.

The Netherlands event has proved hugely popular since returning to the schedule in 2021 after a gap of 26 years.

BREAKING: The Dutch Grand Prix will continue in Zandvoort until at least 2025! 🇳🇱#F1 #DutchGP pic.twitter.com/vp9gqImH65

Both editions of the race since it was reinstated at the seaside circuit have been won by home favourite and current world champion Max Verstappen.

Stefano Domenicali, F1 president and chief executive, said: “The Dutch Grand Prix has quickly established itself on the calendar as a fan favourite, bringing incredible energy and a great fan experience every year.

“The sold-out events in the last two years have raised the bar in terms of organisation, entertainment, and sustainability, and we are delighted to extend our relationship with them.

“There is huge demand to host F1 races so it is testament to what the team have done to cement Zandvoort on the calendar until 2025 and we can’t wait to return next summer.”