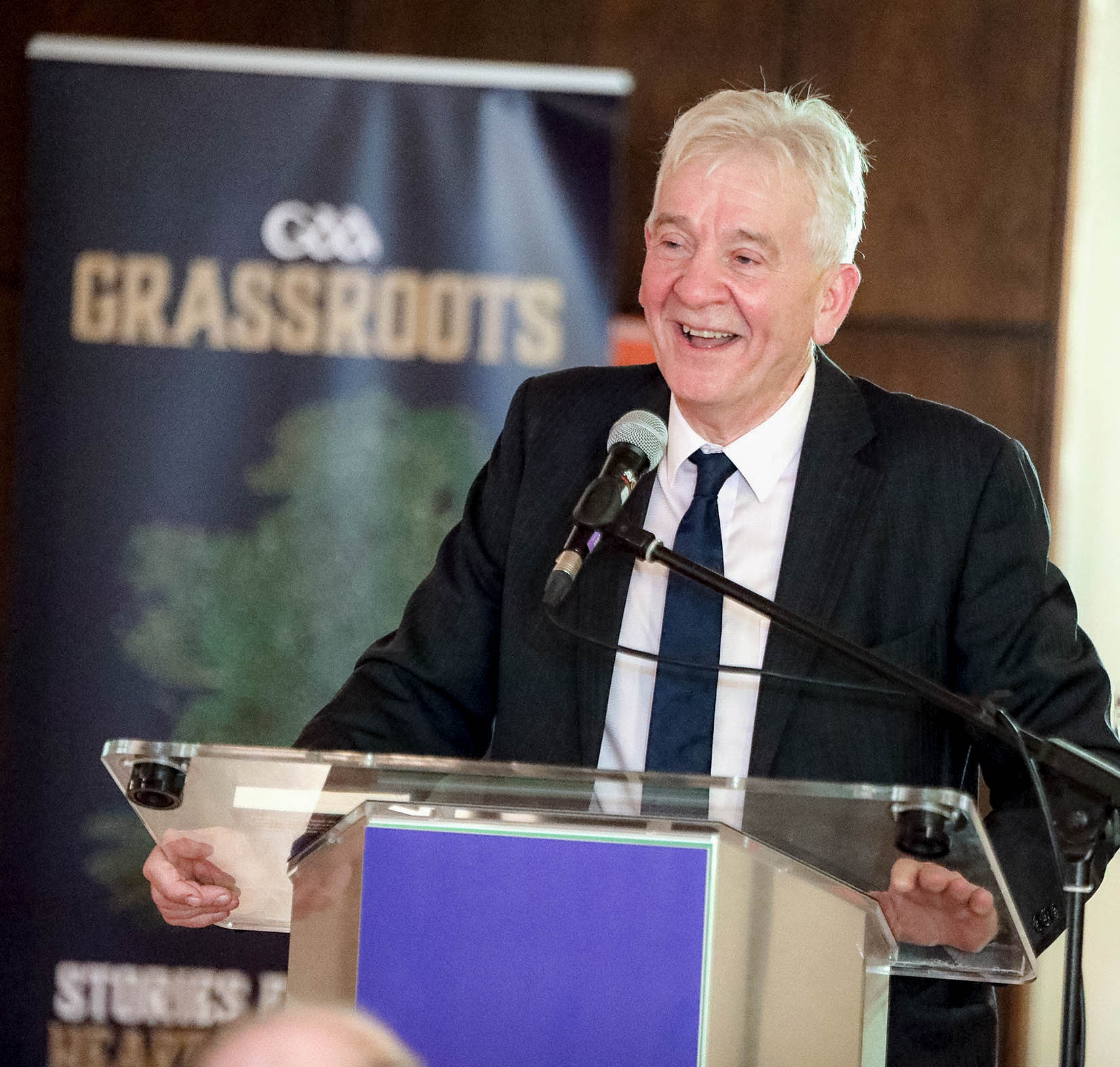 Author and journalist PJ Cunningham will host the launch of ‘Grassroots: The Second Half’ at Castle Bookshop in Castlebar this Thursday evening at 6pm.

The West of Ireland launch of ‘Grassroots: The Second Half’ takes place in Castle Bookshop in Castlebar this Thursday evening (December 8) at 6pm.

It is the second volume of the work compiled by author and journalist PJ Cunningham and features no fewer than a dozen contributors with strong Mayo connections.

The book is a goldmine of GAA tales spanning over 150 years and follows the publication of a successful first volume last year. This collection provides snapshots into the history of the GAA, recounted by the people at the heart of the action, whether those stories are happy or sad, sensational or ordinary.

In particular, stories span and reflect the Mayo GAA kaleidoscope thanks to the varied pieces from a dynamic dozen of contributors.

Maura Flynn’s account of how Mayo won an All-Ireland at the expense of a disappearing hat will have followers of the green above the red saying they would love such a trade to get Sam back within the county boundaries.

Michael Larkin recalls a great moment in time back in the 1930s when Mayo were crowned ‘world champions’ while others penning their accounts include Helen Calvey, Mark McGaugh, John Kenny, ‘Four-Goal’ Willie McGee (who has also brought out his own book this year), Peter Walsh (in Vancouver), Seán Hallinan, Declan P Gowran, Pádraic McKeon, Murt Hunt and John Hoban.

GAA President Larry McCarthy said the book highlighted “the value of the folklore and stories built up around our games.”

“What these two Grassroots books do is ensure they become available to a wider audience as most, if not all, of these stories are being published for the first time,” he said. 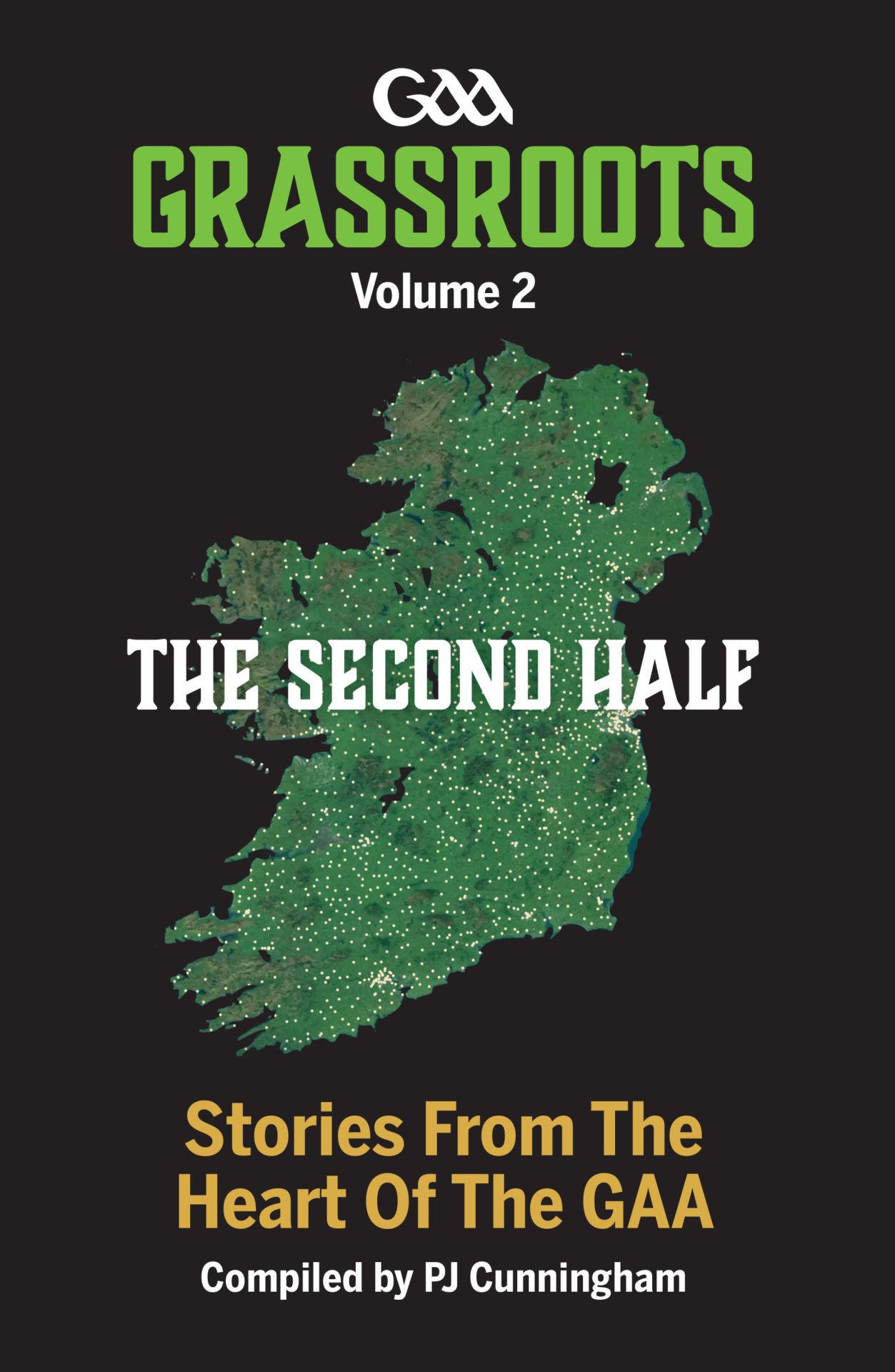 GAA fans have been told a new publication on life within the Association highlights “the 98 percent of the people who make up the association – the grassroots.”

McCarthy said grassroots people seldom got the spotlight for what they do but by writing their own accounts as part of this series of books, their story-telling would become part of the social and cultural history for the present and future generations.

“I’m not sure if there is some poetic licence in some of them,” the President joked, “but I do know I’ve enjoyed the two volumes that I’ve read and I hope there is more to come because these books are shining a mirror into how and why the GAA has become such a pillar within Irish society.

“The reach and influence of the GAA and the focal point it provides in so many communities ensures it has attained a special status in the lives of so many. The GAA is essentially about people and places and these two powerful ingredients feature in many of the stories submitted for publication.”

Editor PJ Cunningham said: “They used to say it was the Catholic Church, Fianna Fail and the GAA which was the at the core of Irish life – the first two have shrunk in terms of influence but the GAA’s continues to grow.”

‘Grassroots – The Second Half’ is published by Ballpoint Press and retails at €19.99.  It is available online and in all good bookshops nationwide.