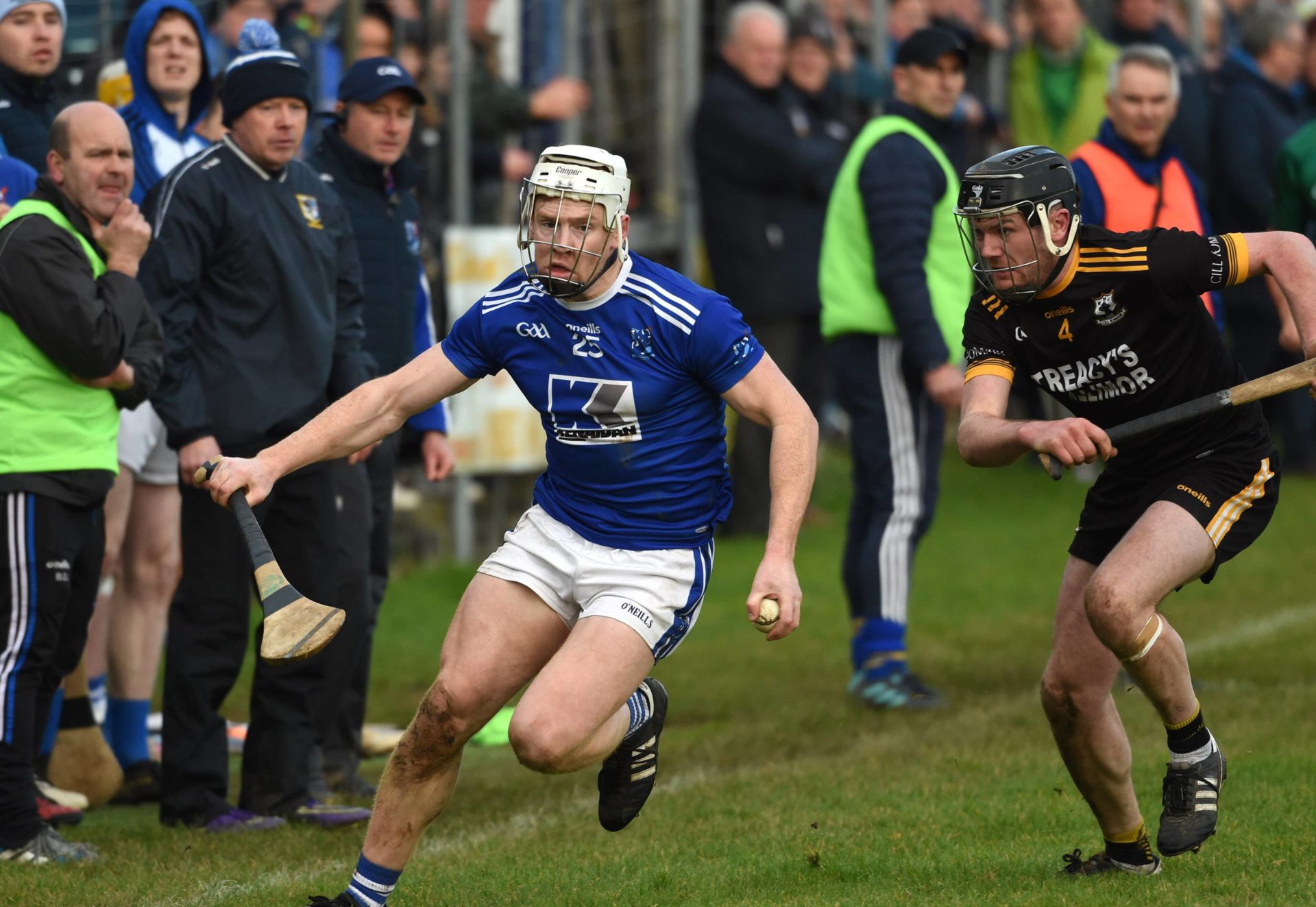 Tooreen have submitted a motion to this year’s Mayo GAA Convention proposing that any player currently on a permission-to-play with a hurling club would be allowed to continue to play with that club if they so wished, regardless of any change in their catchment area, providing there was no objection from the player’s first club or from any new hurling club in the area.

Sean Regan isn’t the only case point but certainly one of the main reasons behind the Tooreen motion.

For the best part of a decade he has hurled for the Blues but when a hurling club reformed in his native Ballina last year, Mayo County Board were of the view that Regan would have to rejoin the Stephenites who, to be fair, openly declared they were happy for the player to remain with Tooreen.

If Tooreen hadn’t successfully appealed the County Board’s finding (they twice refused him permission to play hurling with Tooreen), Regan, if wishing to stay hurling, would have found himself leaving a team winning Connacht intermediate championships to one starting off at county junior.

On Sunday last, Sean Regan displayed just why Tooreen worked so hard to retain a player who has become one of the community.

Despite a season horribly interrupted by injury, and having played just one quite uncompetitive game for Tooreen against Castlebar Mitchels in the group stages of the Mayo senior championship, Sean Regan appeared as a 23rd-minute substitute for injured team captain Shane Boland and contributed massively to the club’s fourth-ever Connacht intermediate title win.

A dual player of note, Regan has suffered not one, but four concessions this year, three of them while playing with the Ballina Stephenites senior footballers. And then, just when he was through all that, he pulled a hamstring at his very first training session back.

“There was a lot of soul-searching to do. It’s hard watching the lads train every week, all year.

“I just had to dig in deep but days like this, that’s what you train for,” Sean Regan explained to the Western People after Sunday’s win.

“I’d come back and get a bang in the head and I’d probably be gone for another month or six weeks.

“There was a lot of hard work I had to do on my own, I was running in the gym all year but no contact work.”

Dual players, after all, are few and far between and it’s a difficult thing trying to serve two masters.

“I work in Ballina and do a lot of shift work but the hurling and football is nearly a job in itself. There’s a lot of negotiating between managers, trying to keep everyone happy, but you want to get the best out of yourself as well so I’m delighted with today.

“It was a great performance. We did such an amount of work on Killimor, all the video analysis, we did a lot of study on them all week. They’re a great team. We dug in deep at the end, Cathal (Freeman) got a great score, Sean Kenny was phenomenal.” 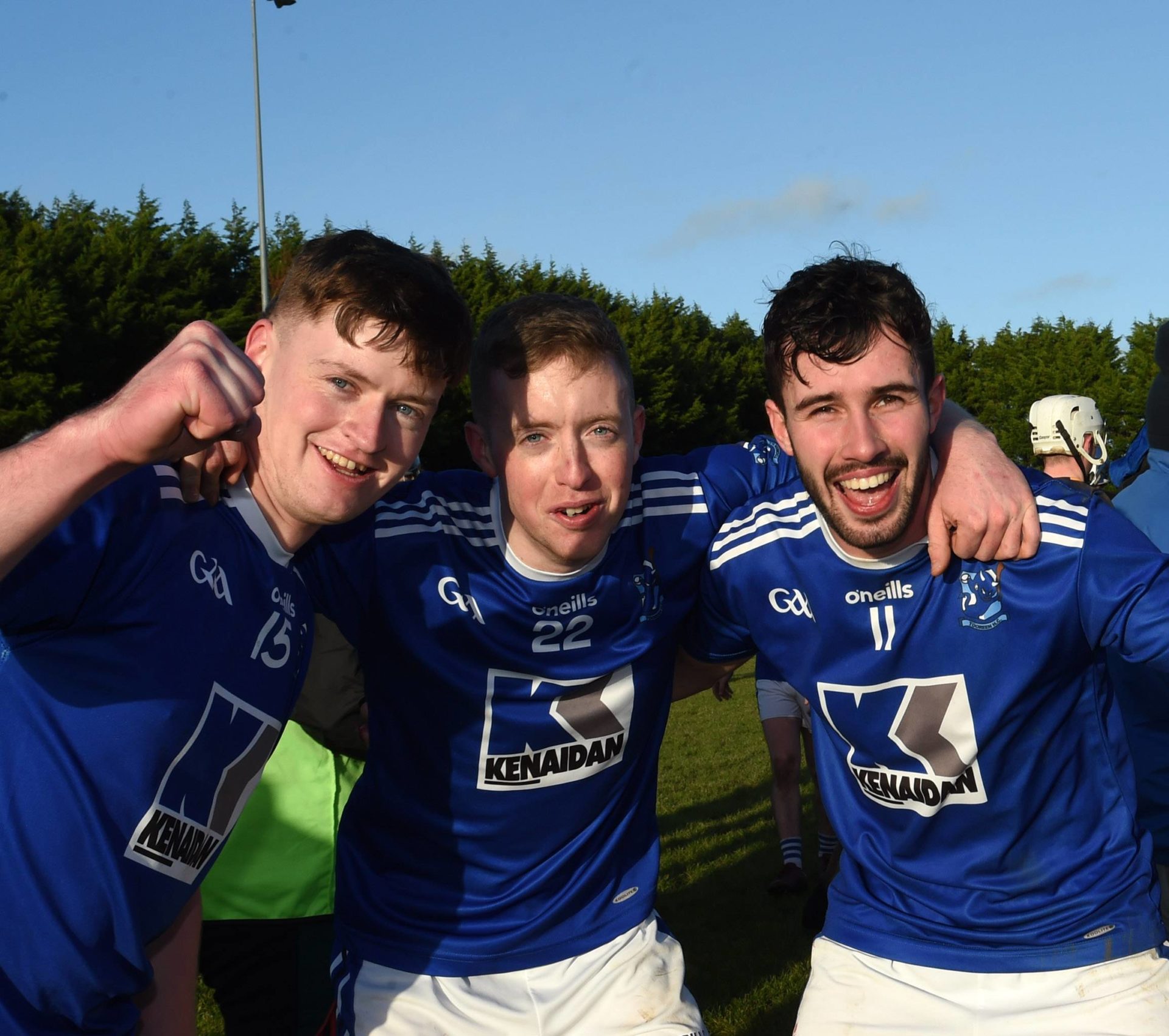 Sean Regan was a starter for Tooreen when they appeared in their first three Connacht hurling finals, beating Ballinderreen and Kinvara losing to eventual All-Ireland champions Oranmore-Maree in between.

Now a fourth-time winner, the Blue Devils remain the only non-Galway club to have won the crown. Regan is now in his ninth season playing for his adopted village.

“It’s something very special,” he said. “I don’t know how many people are in Tooreen, it’s such a small population, but everyone since primary school is hurling mad – it’s driven into them.

“It’s probably the best village in the world. It’s great to be part of it as well.

“Look at the crowd, it means the world to everyone here.

“I’ve never experienced anything like the support the people of Tooreen give us. It’s unbelievable. It’s like having a sixteenth man on the pitch. Any score we got there today drove us on. That’s what you want.”

All eyes now are on an All-Ireland semi-final appearance in just under three weeks’ time. Tooreen await the winners of this weekend’s Ulster intermediate final between Middletown and Leatroim Fontenoys.

Regan knows it would be a dangerous thing to believe the standard of opposition will be anything less than when Tooreen faced the best that Leinster and Munster had to offer in previous years.

“We’ll do our homework like we did for Killimor and we won’t look any further ahead than that.

“It’s another game, we’ll look forward to it and throw our shoulder to the wheel. We’ll enjoy tonight but we’ll train hard and be raring to go again. We’ve two more steps on the ladder to go.

“We’ve upped our game in the last few years and we’re going well.

“We know what our goal at the end of this year is and what we’ve got to do.

“We set out to achieve that at the start of the year and this is another rung along the ladder. We’re looking forward to the next round.”