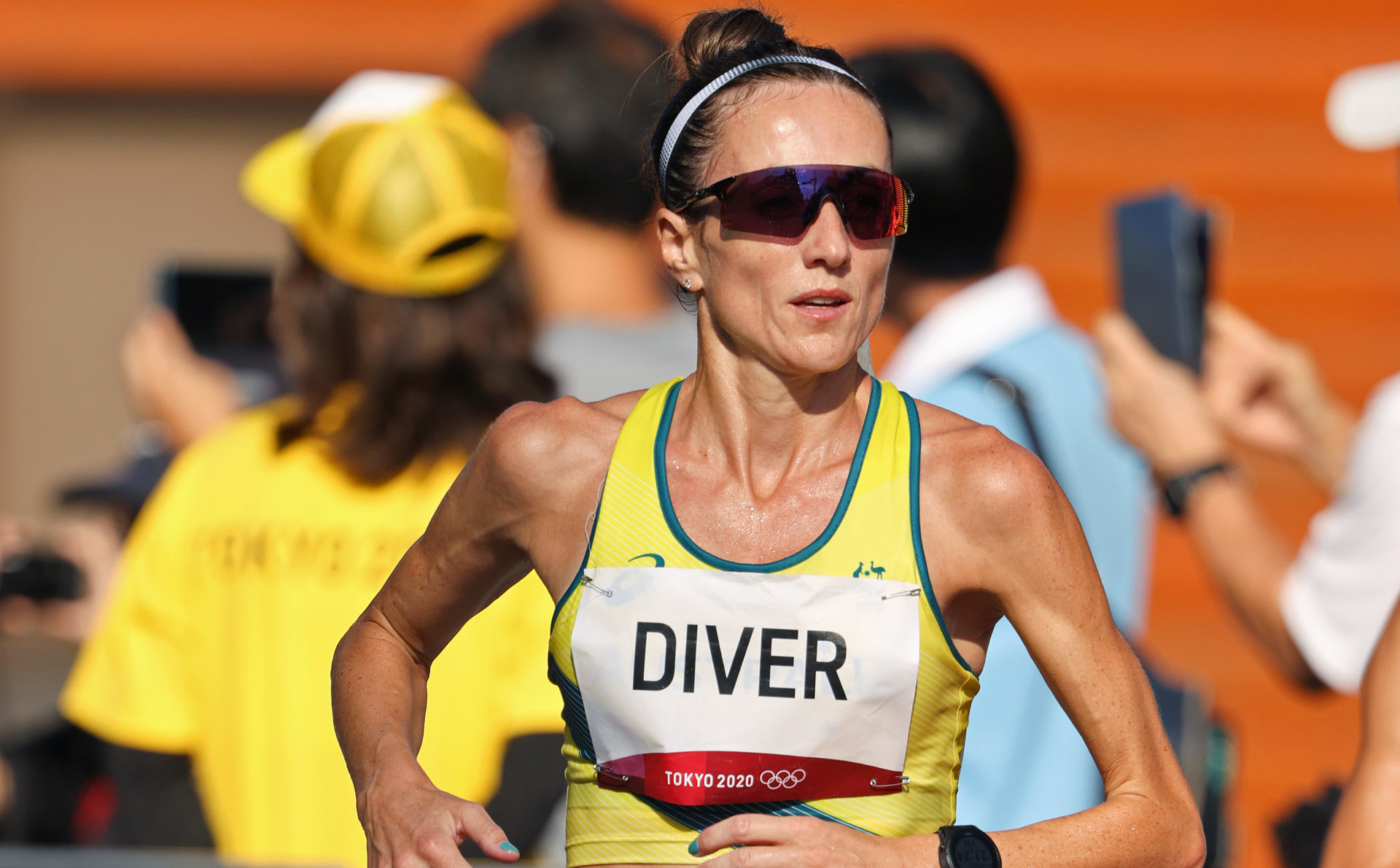 In this morning’s Maratón Valencia, Sinéad Diver ran a fantastic new personal best time of 2:21:34 to finish 11th and break the Australian record.

It was also the fastest marathon ever run by an Irish woman, smashing the existing record of 2:22:23 set by Catherina McKiernan in Amsterdam back in 1998 by almost a full minute.

She also beat the Australian record of 2:22:36, set by Benita Willis in 2006 at the Chicago Marathon, by over a minute.

“Benita is Australia’s best runner of all time so it’s an honour to now have this record. I couldn’t be prouder today,” Diver said after her run.

Sinéad’s previous marathon best was in April 2019 when she ran 2:24:11 in a seventh-placed finish at the London Marathon.

It is an amazing end to 2022 for the Mayo AC member, following on from her fifth-place finish in this year’s Commonwealth Games in Birmingham, when she ran 2:31.06.

Valencia has been a happy hunting ground for Sinéad; she ran a half-marathon PB of 71:40 in March 2018 before going on to improve that record to 68:50 in the Kagawa Marugame International Half-Marathon in 2020.

The Melbourne-based Belmullet native has represented her adopted Australia in recent years.

Beriso won in 2:14:58 to put her third in the all-time list behind Kosgei and another Kenyan, Olympic champion Peres Jepchirchir.

Kelvin Kiptum of Kenya won the men’s race in a fast 2:01:53. The top nine runners in the men’s race finished in under 2:06 in what was an exceptionally fast track for the 26-mile event.