Paddy Naughton is the new patron of Mayo County Board. The former Mayo GAA chairman was proposed for the position at last week’s monthly County Board meeting. The position had been vacant since the passing of Paddy Muldoon this year. 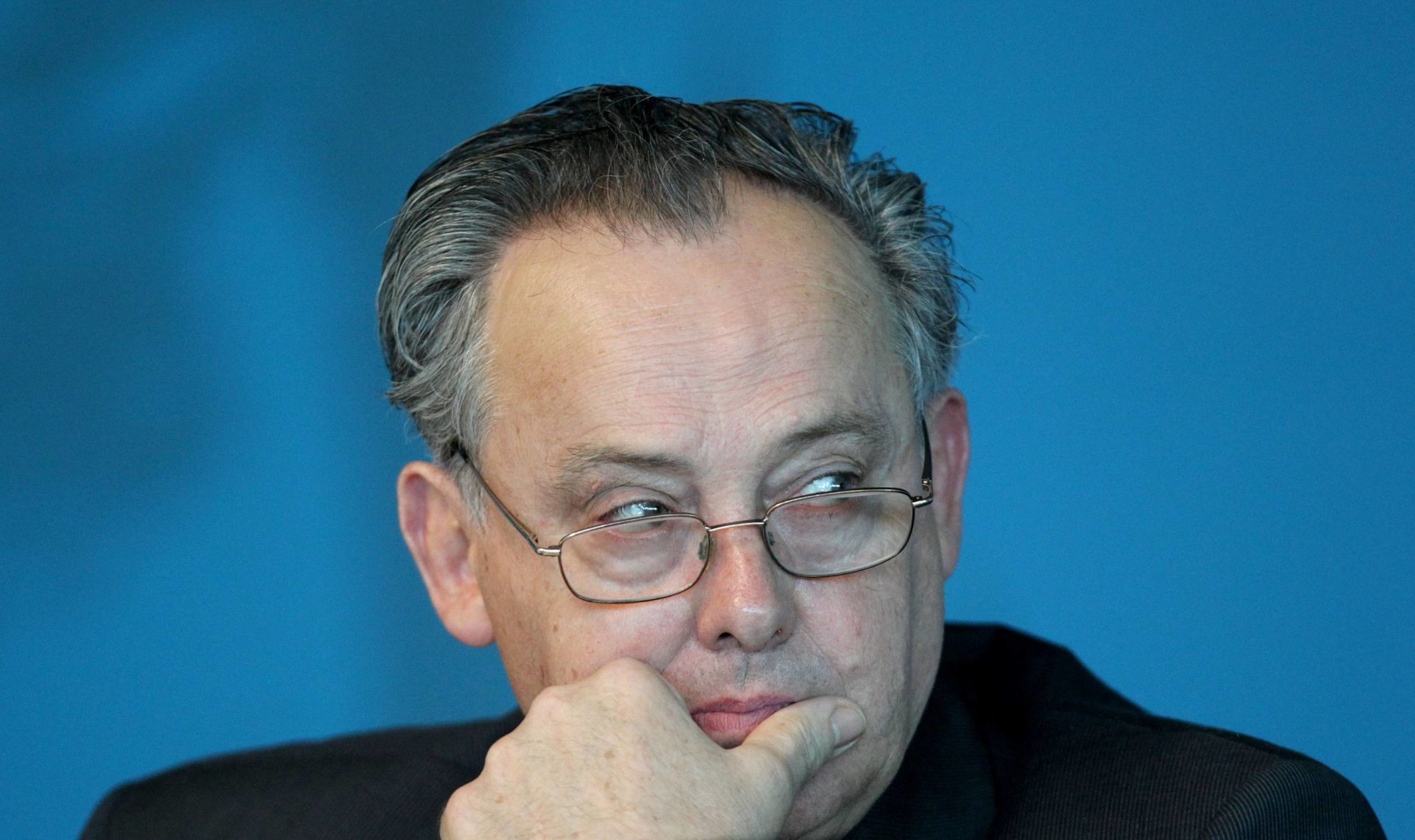 Paddy Naughton is a former president of Connacht GAA Council.

Naughton was proposed by Mayo GAA chairman Seamus Tuohy after the executive officers decided upon the Knockmore native who is also a former president of Connacht Council.

Meanwhile, the memory of Paddy Muldoon is to be perpetuated with the naming of a room in his honour at MacHale Park. The Aghagower native was one of the best-known figures in GAA circles, both locally and nationally, having served in a variety of positions, including as Mayo GAA chairman in the 1980s and as Croke Park’s insurance officer.

Further to a proposal in October by another former Mayo GAA chairman, Mike Connelly, it has been agreed to name the second meeting room at the county ground after Paddy. The first is already named in memory of former GAA president Dr Mick Loftus.

Plans are already afoot with the late Mr Muldoon’s family to hold an official naming ceremony on the night of Mayo’s home game against Galway next January in the opening round of Allianz Football League Division 1.

Last week’s meeting is the last Dermot Butler will oversee in his role as Mayo GAA secretary, with his five-year term coming to an end.