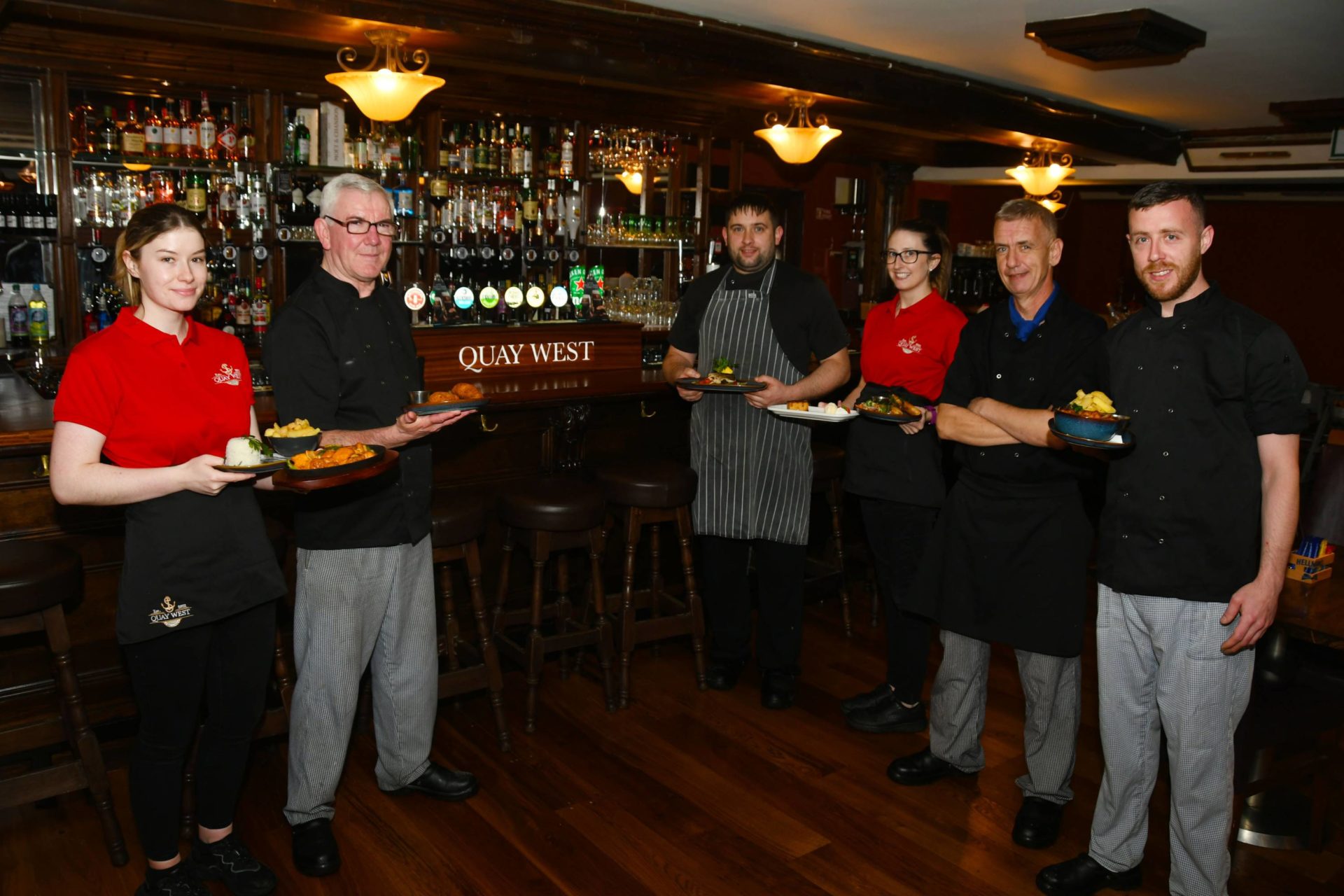 Gerry Walsh and Paul Gallagher are co-owners of Quay West situated just outside the town in the picturesque Quay Village. 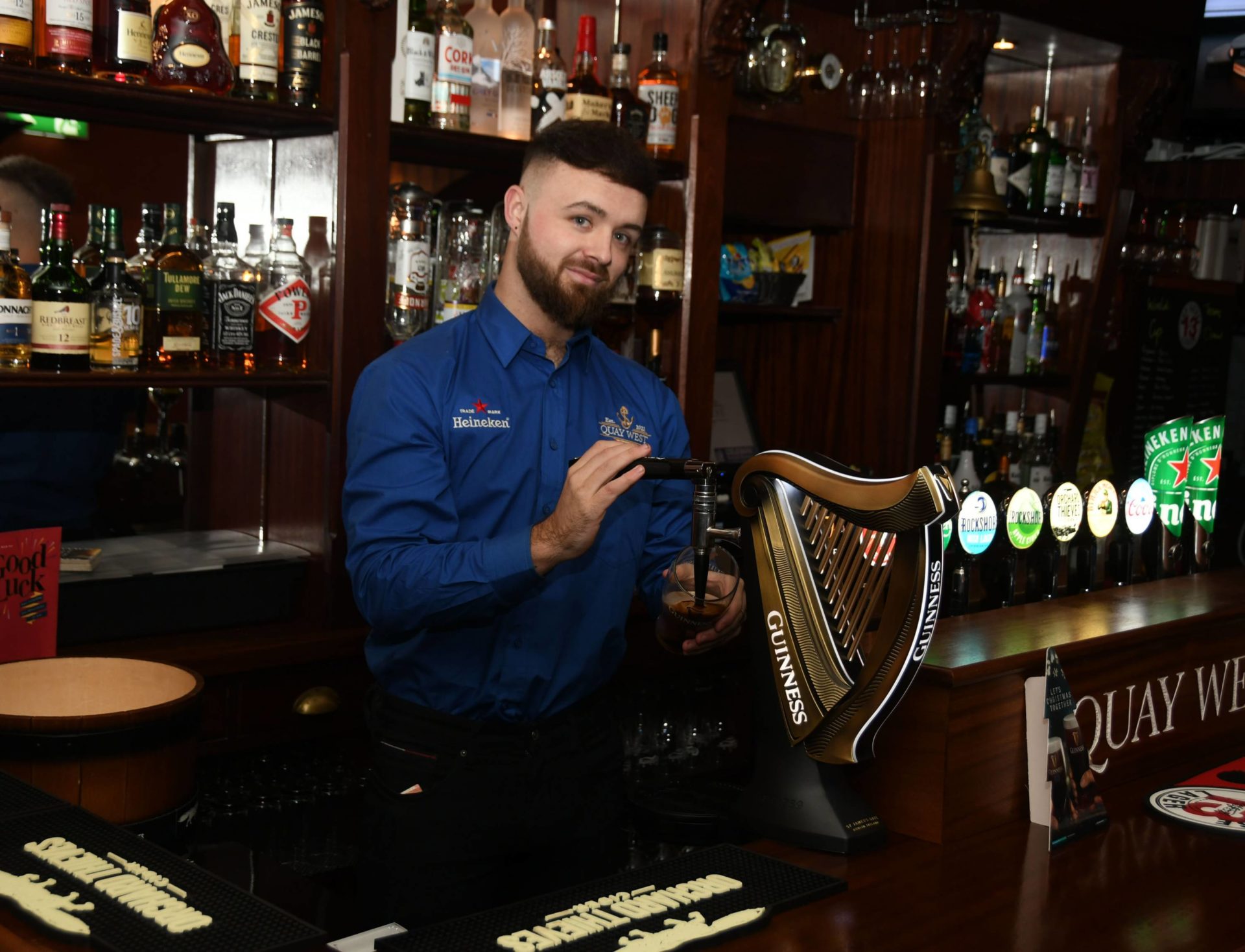 Publican Gerry and chef Paul bring with them a total of 60 years of experience in the bar and catering industry and are both well-known figures in the region for their accomplishments in their respective fields. Quay West came together as a meeting of two brilliant business minds, and it has so far proved a winning combination simply because both Gerry and Paul are extremely passionate about what they do and the service they provide. 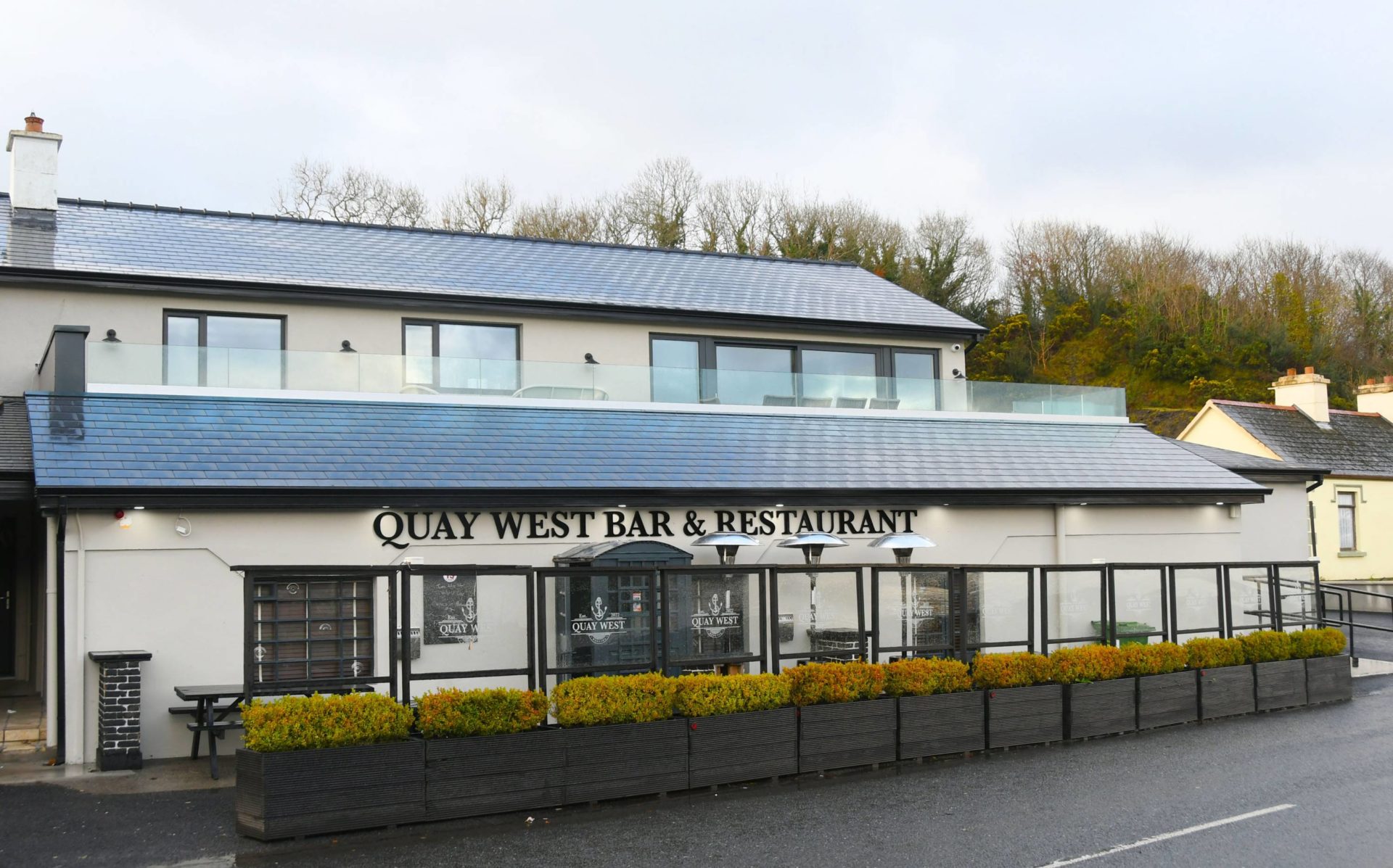 Although the business only opened its doors in recent weeks, it has already garnered rave reviews from its clientele for its warm and cosy atmosphere, for their excellent staff service, its superb menu that boasts a wide variety of terrific options and their three bars. 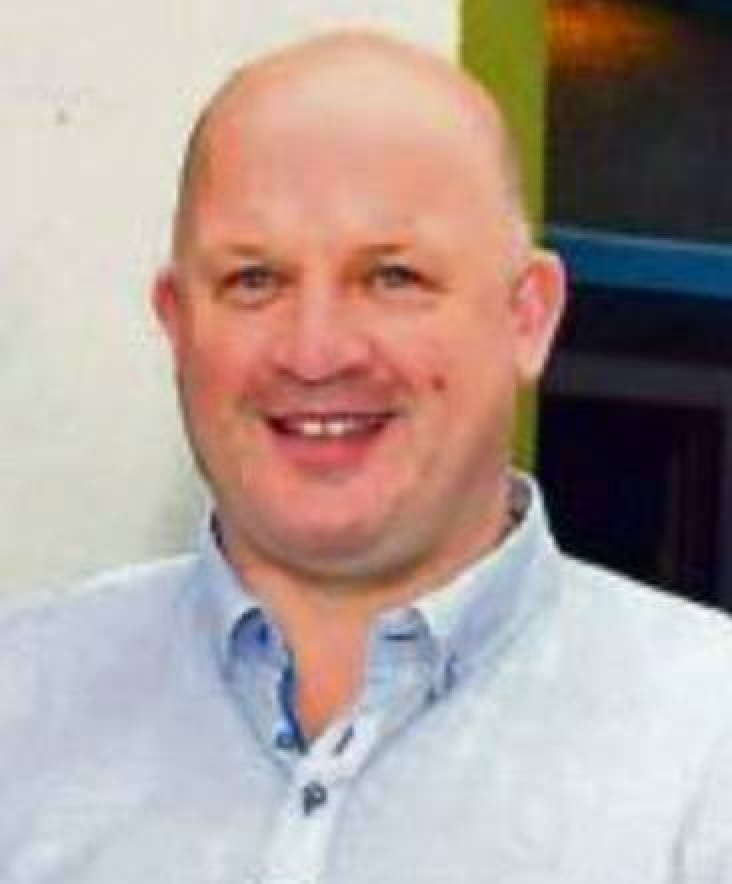 Gerry Walsh, proprietor of Quay West Bar and Restaurant and An Tarbh, Ballina.

Gerry is one of Ballina’s best-known publicans, also known for his involvement in the local agricultural scene and for his heroics over the years with Knockmore GAA club. He opened T Breathnachs in 2005 with his brother Thomas and in 2019, opened Tarbh 47 on Garden Street. Under Gerry’s management, Tarbh 47 has quickly turned into one of the best sports and live entertainment pubs in Ballina. 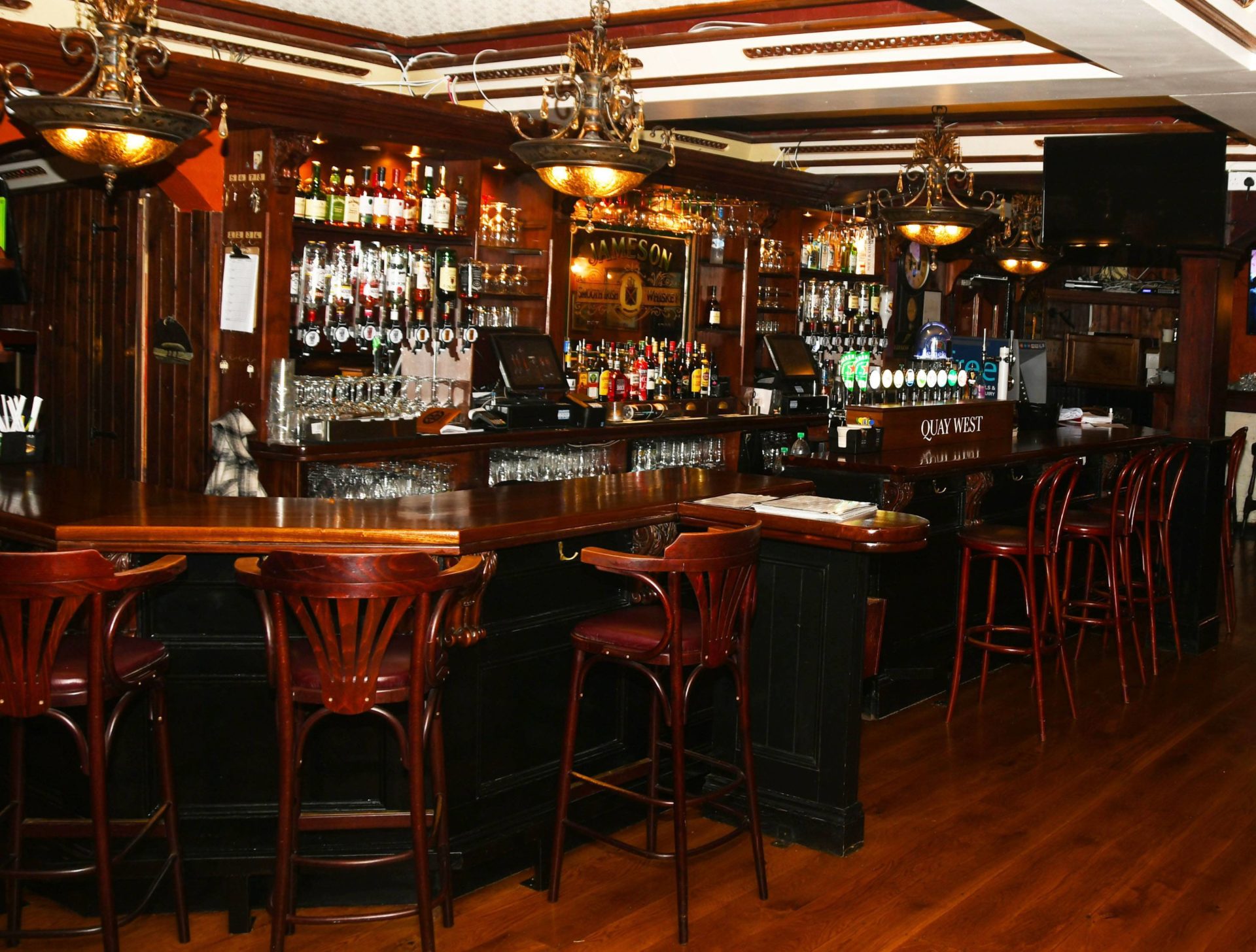 The bar section of Quay West Bar and Restaurant.

A traditional publican who wants the very best for all his customers, Gerry brings his style and expertise to the table at Quay West. With his knowledge, it is fast becoming the go-to place for parties of all kinds in the area with all major sporting events catered to in the venue’s three bars. Call today to book Quay West for your big birthday, whether you are 21, 30, 40, 50 or any other landmark. Quay West cater for any party event, whether is an engagement party, a Christening, a Communion or an after wedding party. 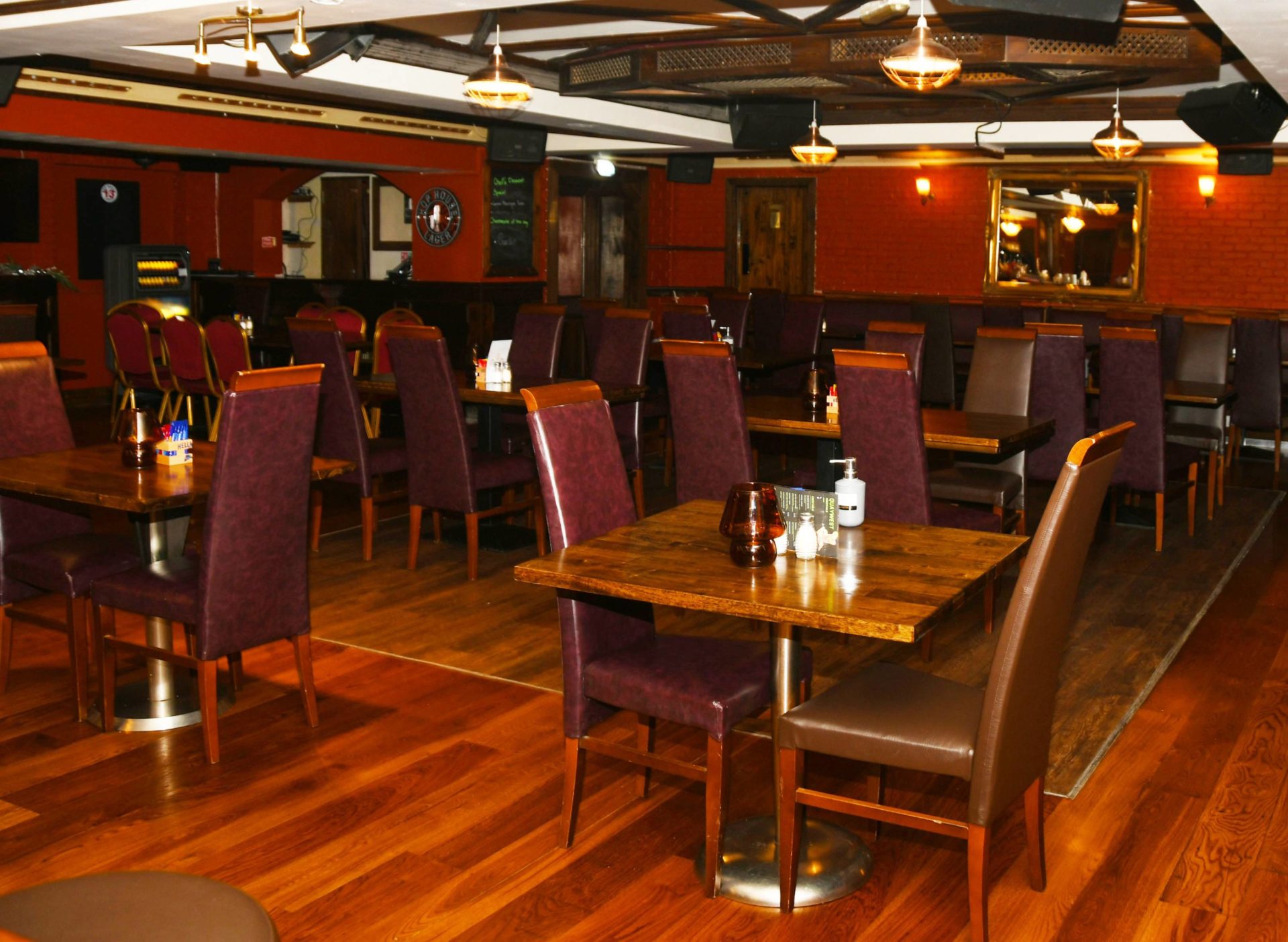 The dining area of Quay West Bar and Restaurant.

While Gerry tends bar, Paul Gallagher is in the kitchen with his team creating Quay West’s rustic menu offering something to please all palates with vegetarian and gluten-free dishes available and vegan options available on request.

Paul has a wide range of experience running kitchens. He came to Ballina in 1990 and soon began to work and train under the head chef at Tullio’s restaurant, Mattie Brennan. Paul attributes a lot of the values he has as a chef to Mattie and said he helped to define his career path. 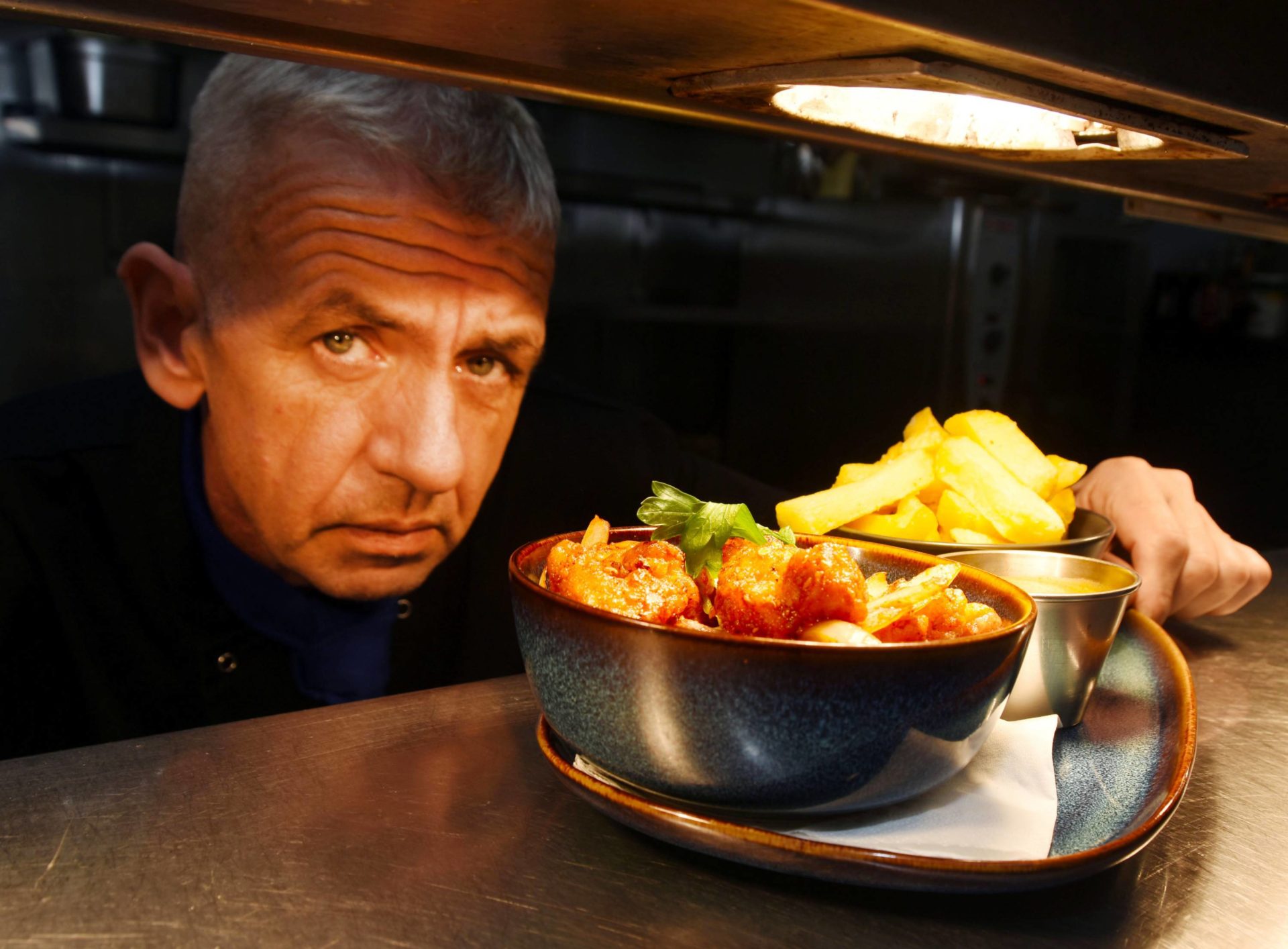 Paul has been a head chef since a young age and has always climbed the ladder, while also helping other prospective kitchen workers find their way. Most of the members of his current kitchen crew have been with him since 2017 and are currently led by Jason Carey, who Paul helped work his way up to becoming head chef. 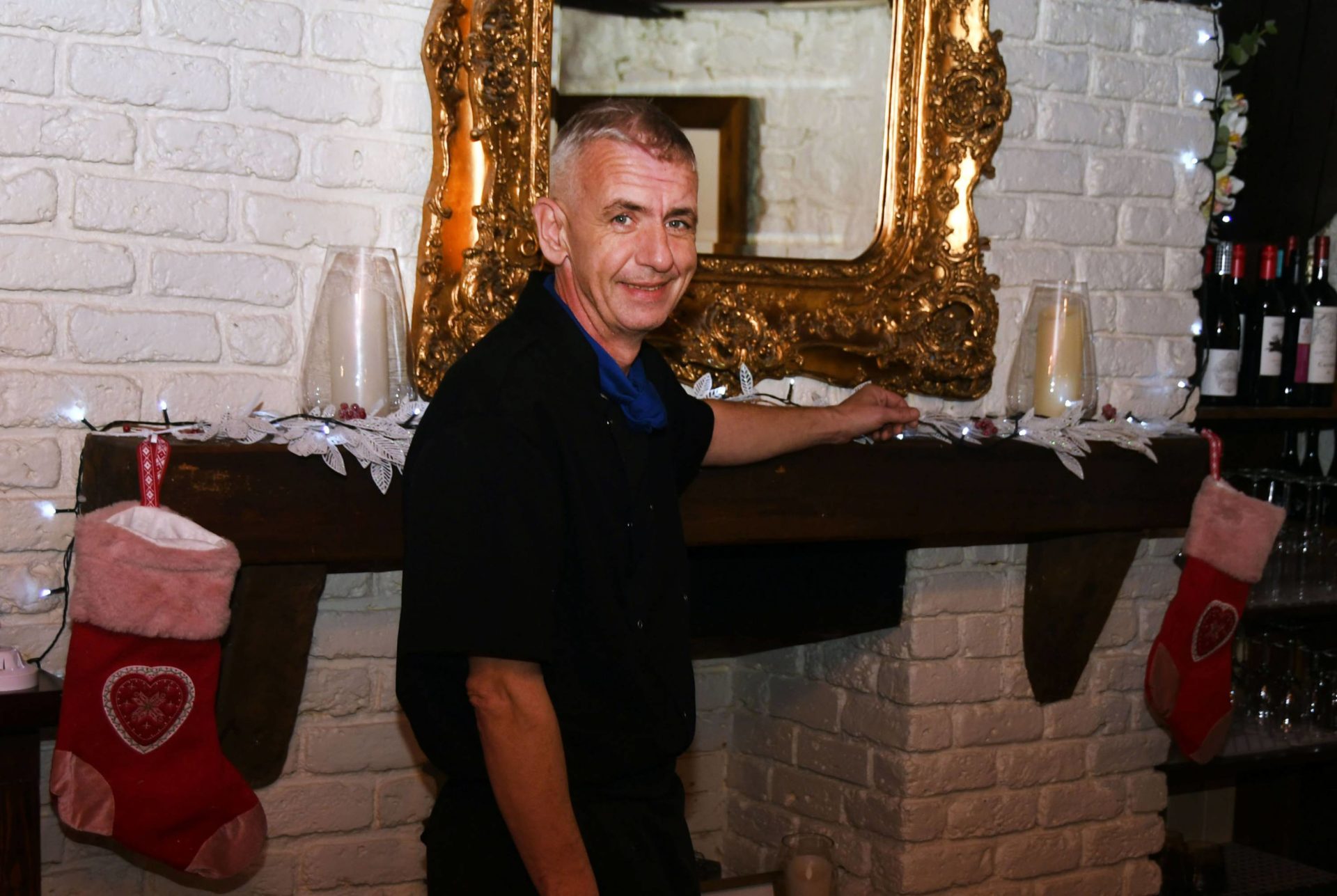 Paul has been a head chef since a young age and has always climbed the ladder, while also helping other prospective kitchen workers find their way. Picture: John O’Grady.

He has a great passion for creating food and catering to all palates, all the while using fresh, seasonal local produce to create the finest meals. Paul believes the hard work he and his staff put in will always stand to them at Quay West. 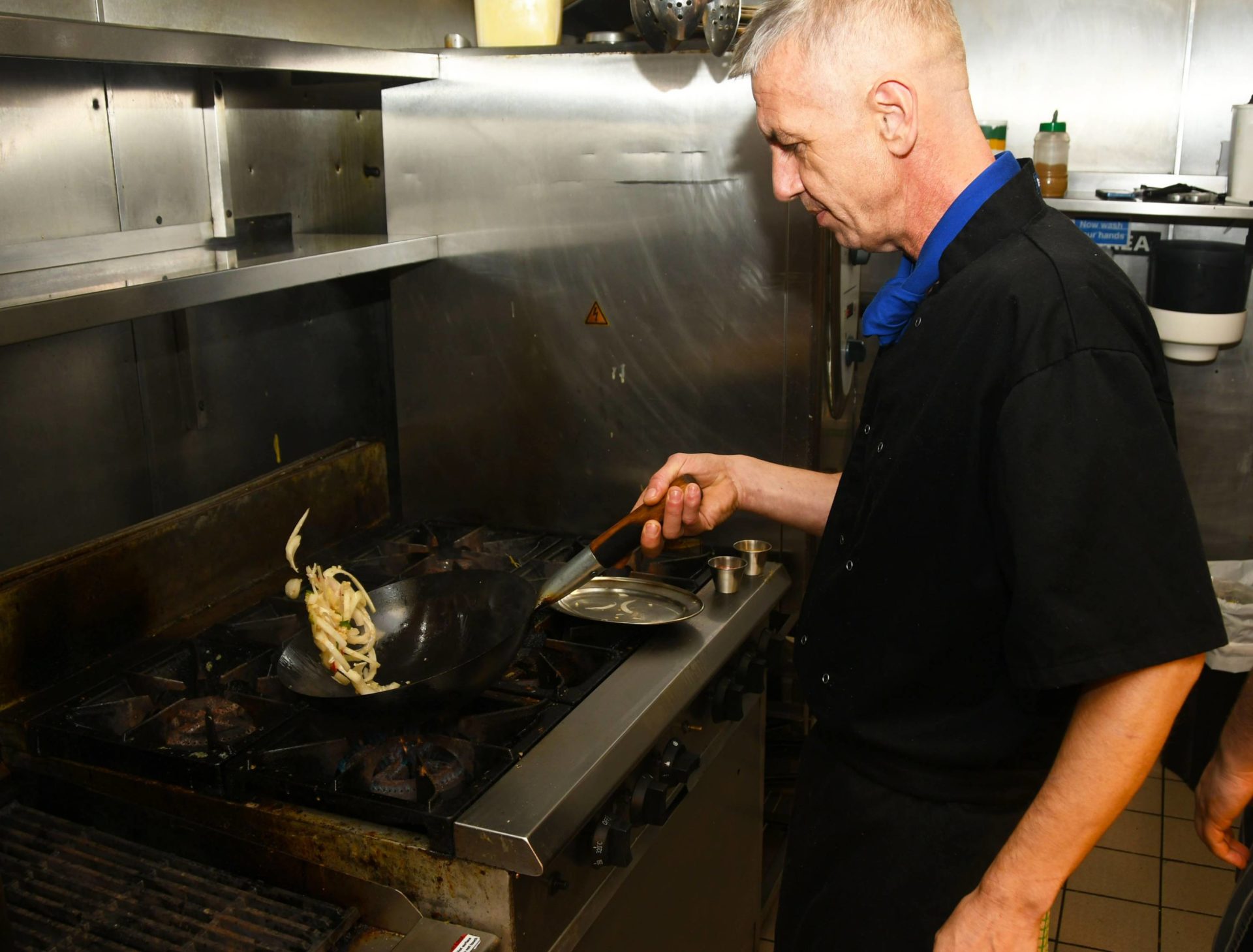 Paul believes the hard work he and his staff put in will always stand to them at Quay West. Picture: John O’Grady

Gerry and Paul are adamant their partners Trisha and Siobhan are the driving forces essential to the success of Quay West. And that the venture is a family-run business offering a family-friendly service to their customers.