GAA club championship preview and where to watch the games 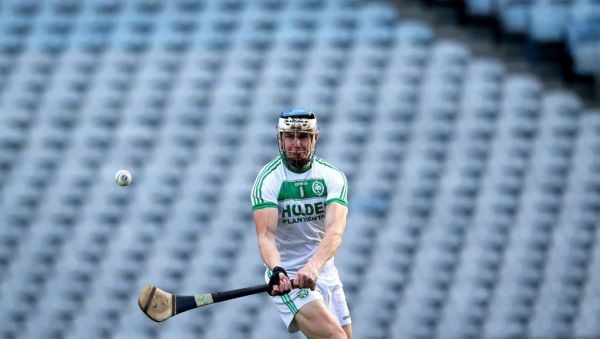 There’s a number of huge provincial GAA club clashes this weekend, including the Leinster and Munster senior hurling championship finals.

This is sure to be a tight contest, and fans can watch it live on TG4.

Ballygunner have won two Waterford titles in a row, but Clare champions Ballyea will be no pushovers.

Tourlestrane have claimed seven Sligo SFC titles in a row, but this is their first Connacht final since 1982.

Maigh Cuilinn are also on the up after two Galway triumphs in three seasons.

Slaughtneil will be the favourites having won four Ulster titles on the trot.

Dunloy have impressed in Antrim though and Conal Cunning is in fine scoring form.

This heavyweight clash will be live on TG4 and staged at Croke Park.

It will be a big ask for Crokes, who face an in-form Ballyhale with a number of star forwards, including TJ Reid who scored 1-6 last week.

Crokes are the favourites here, but The Downs will be confident after an impressive win over Rataoth in Westmeath.