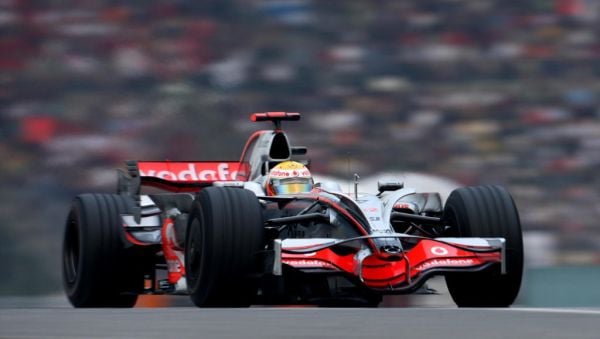 Formula One has announced that next year’s Chinese Grand Prix will be cancelled.

The race in Shanghai – due to take place on April 16th – has been scrapped amid ongoing coronavirus restrictions in the country.

The sport is now facing a four-week hole in the 2023 calendar with the defunct round in China sandwiched by races in Melbourne on April 2nd and Azerbaijan on April 30th.

The 2023 Chinese Grand Prix will not take place due to the ongoing difficulties presented by the COVID-19 situation#F1 pic.twitter.com/RQaEplXJvA

But it is understood F1 bosses are in dialogue with a number of interested venues about filling the gap to ensure a record 24 rounds still go ahead.

The cancellation of the race in China will mark the fourth season it has been scrubbed from the schedule. It last took place in 2019, when it was won by Lewis Hamilton.

The 2023 season will start in Bahrain on March 5th and conclude in Abu Dhabi on November 26th.

F1 expects to confirm whether the round in Shanghai will be replaced in the new year.

F1 said in a statement: “Formula 1 can confirm, following dialogue with the promoter and relevant authorities, that the 2023 Chinese Grand Prix will not take place due to the ongoing difficulties presented by the COVID-19 situation.

“Formula 1 is assessing alternative options to replace the slot on the 2023 calendar and will provide an update on this in due course.”