A popular hostelry and eating house in South Mayo is to close at the end of the month. 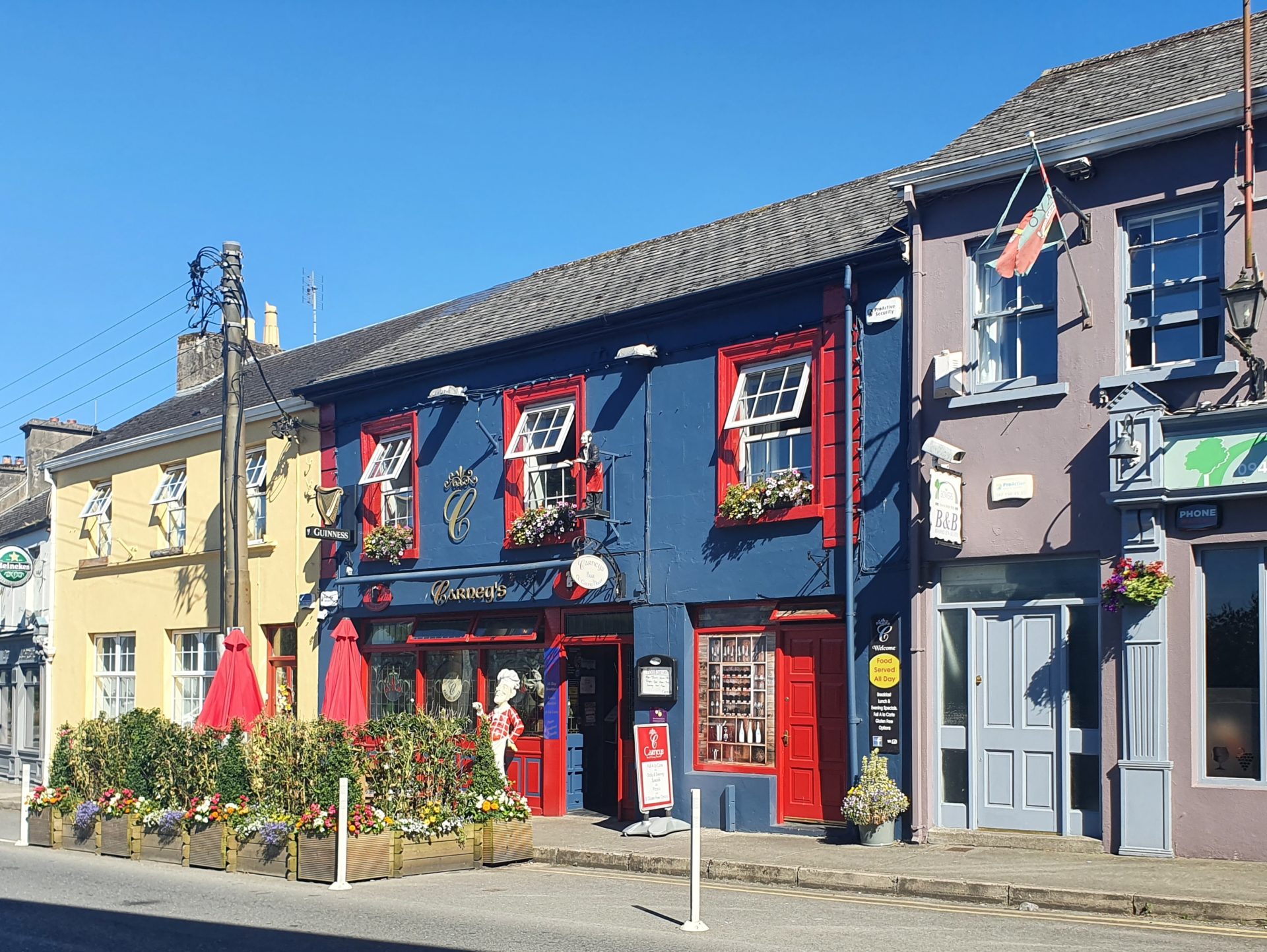 Carney’s Bar and Eating House at Abbey St, Ballinrobe will close its doors for the final time on December 23.

Luke and Kathleen Carney have operated Carney’s Bar and Eating House at Abbey St, Ballinrobe for nearly three decades, having purchased the premises from another local man, John Feerick.

The couple, who are due to retire, have decided to sell the business which has brought great sadness to the tens of thousands who have visited the premises over the years, such is the quality of food and service on entering the doors of the well-run establishment.

“We are closing our doors for the last time on the 23rd of December after 27 years in business,” Carney’s said in a statement to the Western People.

“The Carney family would like to thank all our staff, neighbours, friends, customers, and suppliers for your support over the years.

“Carney’s Bar & Eating House is proud to have served our community since 1996.

“Thank you all! Happy Christmas and best wishes for 2023.”