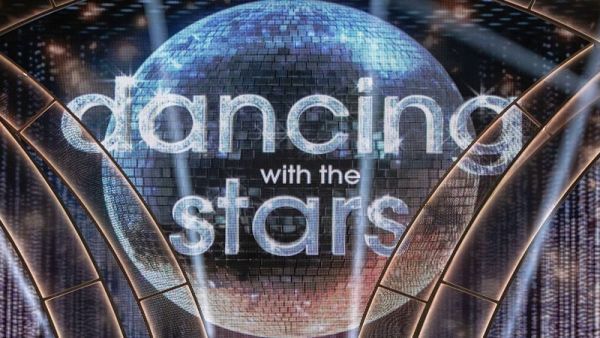 RTÉ has revealed the first four celebrity contestants for this year’s Dancing with the Stars.

Drag artist Panti Bliss, Eurovision singer Brooke Scullion, former Dublin footballer Paul Brogan and fashion guru Suzanne Jackson will be among the 11 celebrity contestants to take to the floor for the hit series this January.

The contestants will be interviewed on Friday night’s Late Late Show. 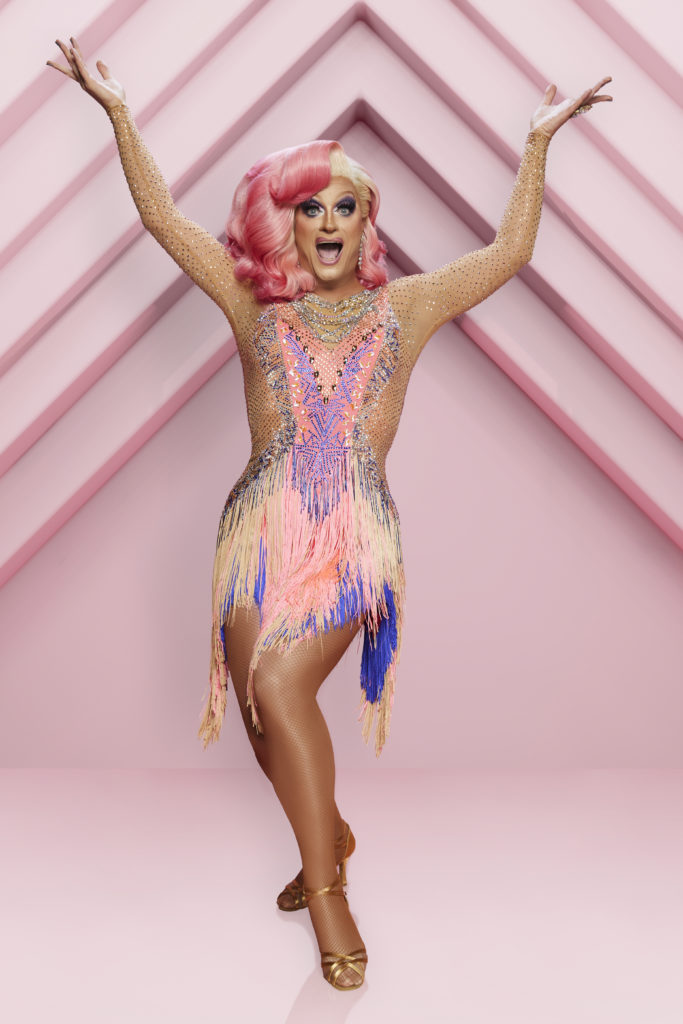 Rory O’Neill aka Panti Bliss is Ireland’s best known drag artist. The Ballinrobe native has been performing as Panti since 1998.

In 2007 Rory opened Panti Bar on Capel Street in Dublin which has become one of Ireland’s most well-known gay bars. In 2015 Panti became a household name in Ireland as she spoke out and campaigned for equality in the marriage referendum.

Many cite Panti’s now infamous ‘Noble Call’ on The Abbey Stage as a moment that sparked debate and altered opinions.

Following the marriage referendum Panti became an icon for change in Ireland and has even been spoken of as an establishment figure. In 2019 Rory married his partner Anderson Cabrera.

Panti says: “It’s happening! I cannot wait to take to the dance floor with my partner – and it’ll help me get back into shape after the lockdowns! I feel really privileged to be part of the first same-sex couple competing on Dancing with the Stars from the very start of a series. It’s a really exciting time!” 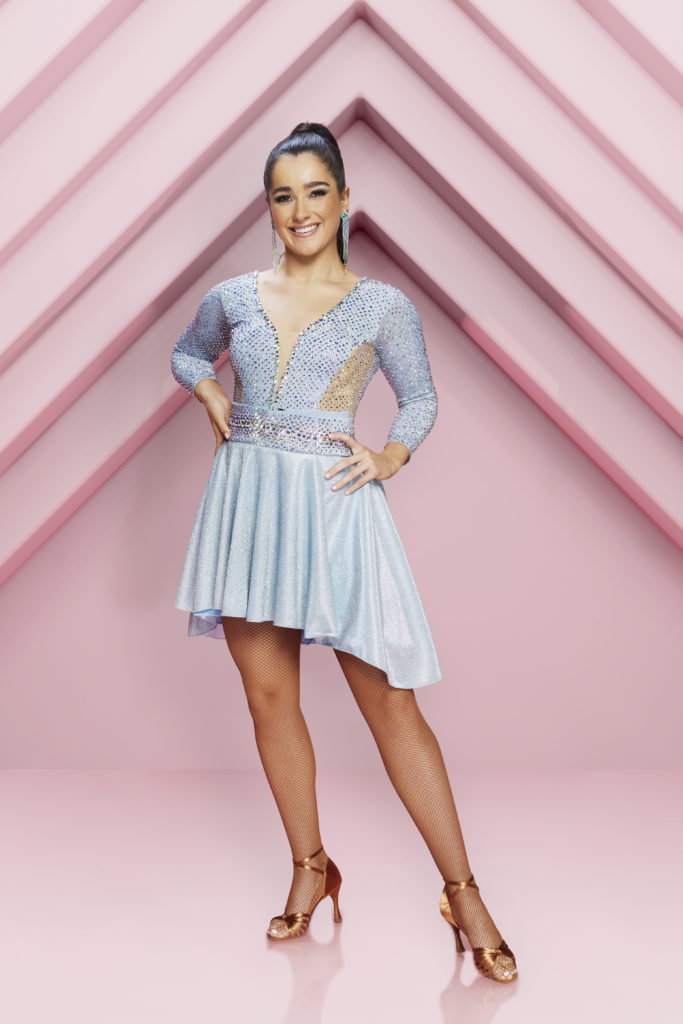 From Bellaghy in Co Derry, Brooke represented Ireland at Eurovision in 2022 with ‘That’s Rich’. She co-wrote the song and travelled to Turin in Italy for the competition but was unlucky not to qualify.

Brooke first came to public attention in 2020 on The Voice UK. All four coaches turned for Brooke and she made it all the way to the final.

In September 2020 Brooke wrote and released her debut single ‘Attention’ and followed on with her EP, Chaotic Heart.

Brooke says: “I’m so excited to be joining the Dancing with the Stars family and to be part of an iconic Irish series! What girl doesn’t want to get on her dancing shoes every Sunday night?! It’s a dream come true – bring on the sequins!” 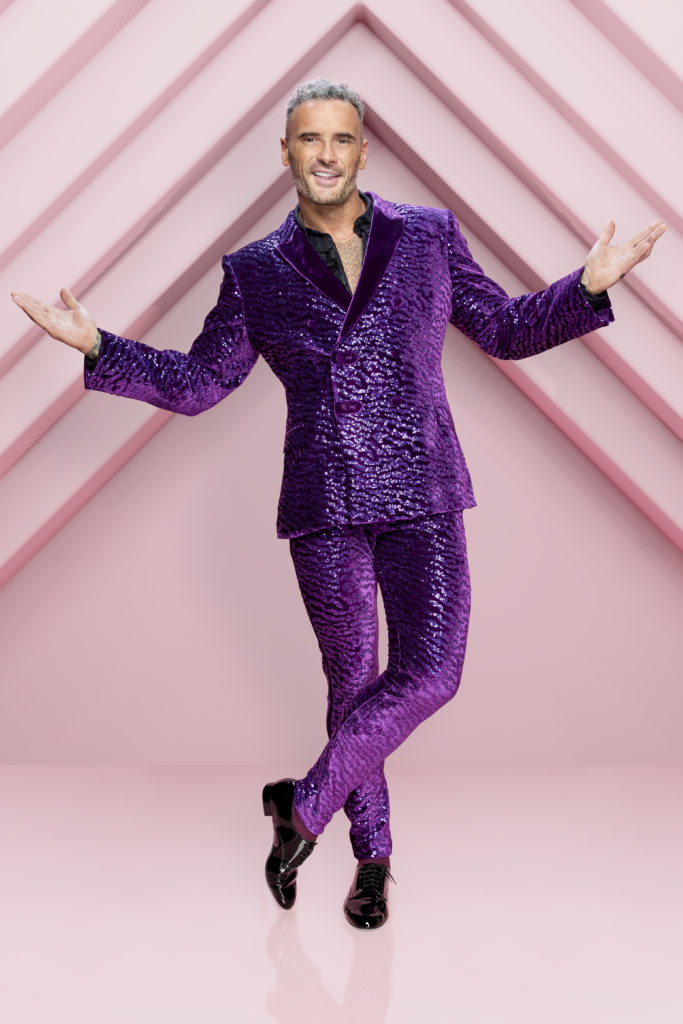 Paul Brogan is an All-Ireland winning former Dublin GAA footballer. He is part of the Brogan GAA dynasty as the younger brother of legendary Dublin players Bernard and former senior football captain Alan.

Paul was on Dublin’s winning team for the 2008 O’Byrne Cup and was part of the Dublin panel that won three Leinster titles and the 2011 All-Ireland senior football championship. He left the Dublin senior football panel in October 2012.

A “larger-than-life character” who admits not having much dance experience, Paul (36) says he is well up for giving it a go and the worst thing that could happen is getting a few slags from his brothers and former teammates.

Paul says: “I’m so excited to be part of this show. I am a competitive person, but this is way out of my comfort zone and from what training I have done so far, I know it is not going to be easy. It will take a lot of hard work, but it’ll also be a lot of fun. Rehearsals have been great so far and I’m looking forward to the live shows. It will be a great experience and a new test. This will just be a different game in a different stadium – Croke Park to RTÉ!” 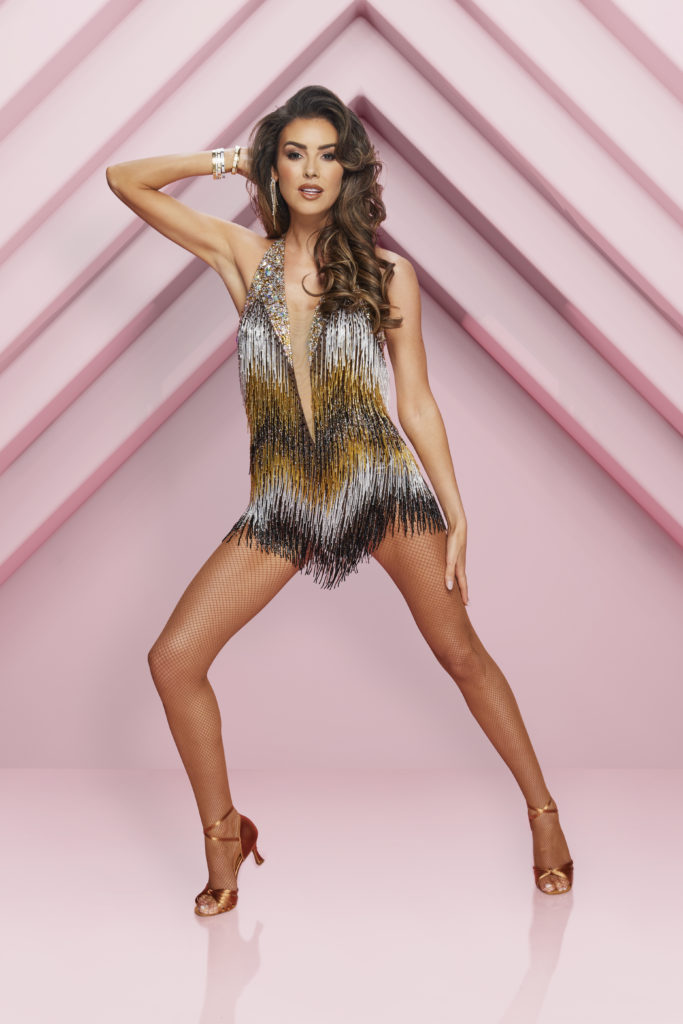 Suzanne began blogging in 2010 under SoSueMe. She wrote about all things fashion and beauty and soon found her audience growing and any product she recommended sold out instantly.

By 2013 she left her day job to dedicate her time to her own business. In 2016 Suzanne made another leap and launched her own beauty range SoSu Cosmetics. It has proven to be hugely successful and grown to be worth an estimated €2.12 million. In July 2022 Suzanne announced her plans to step down as chief executive of the business.

She presents RTÉ’s The Style Counsellors, and has just finished filming the fourth series that is due to air in 2023. She lives in Malahide with her husband Dylan O’Connor.

Suzanne says: “I’ve watched DWTS for years and I love the show and everything about it – from the dancing, the glam and the costumes to all the incredible people involved. It’s such a fantastic production and to be part of it this year is a dream for me.

“I was an Irish dancer when I was younger, but ballroom is a completely different challenge! The timing is right for me and I’m going to give it my absolute everything with my dance partner.”