An Garda Síochána is renewing an appeal for information in relation to Eileen Costello O’Shaughnessy who was murdered on November 30, 1997. 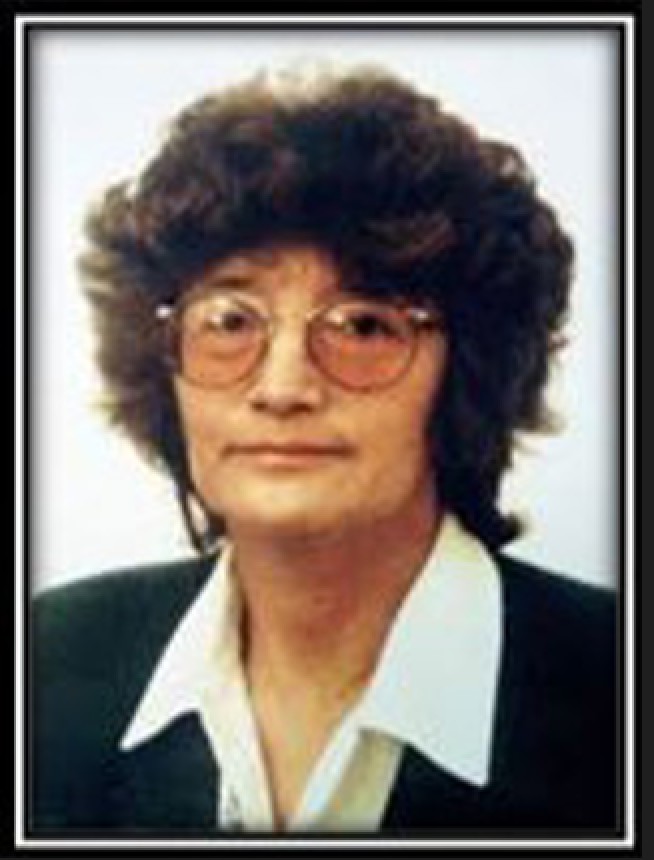 Eileen was originally from Corofin in Co Galway and was a well-known taxi driver in the city.  She was 47 years-of-age at the time of her death and was driving a Silver Toyota Carina registration number 97G6663.

Eileen commenced work at 8am on November 30 and worked throughout the day.  At 8pm Eileen informed her taxi base that she was taking a fare to Claregalway. Approximately 20 minutes later the taxi base attempted to contact Eileen but received no answer.  At 9pm Eileen was due to meet the owner of the taxi in Galway to handover the car and keys however she failed to meet as agreed. The last known contact with Eileen was at 8pm.

At this stage Eileen’s colleagues grew concerned for her whereabouts and searched the city for her taxi.  Just before midnight Eileen’s taxi was discovered at Lydon house bakery on the Tuam Road in Galway where it became apparent that Eileen may have been injured.  A search of the area commenced.

The following morning, December 1, 1997, the body of Eileen Costello O’Shaughnessy was discovered at Tinkers Lane, Knockdoemore just off the N17. Eileen had been assaulted and murdered. A murder investigation commenced.

“25 years on, An Garda Síochána continue to investigate this case.  The investigation into the murder of Eileen Costello O’Shaughnessy continues to be a live investigation.

“We are conscious that we now live in a very different era to 1997 and now with that passage of time, people may feel more comfortable sharing information with us.”

“Anyone with information is encouraged to contact An Garda Síochána in Oranmore on 091-388030 or alternatively you can contact your local Garda station,” Detective Superintendent Cummins said.