It seems that Fifa is not the only sporting organisation at conflict with teams who wish to use their attire to express support for the LGBTQ+ community.

Officials at Croke Park have denied the Mayo senior football team permission to wear rainbow-coloured numbers on their jerseys. Secretary Dermot Butler informed the monthly County Board meeting last Wednesday that Mayo GAA had sought the permission to have Kevin McStay’s team wear the rainbow-coloured numbers for home games in the 2023 Allianz Football League but that the application had been declined. The secretary described as a “bit disingenuous” the response from Croke Park that said Mayo could possibly explore the option of having the players wear rainbow-coloured laces in their boots instead. 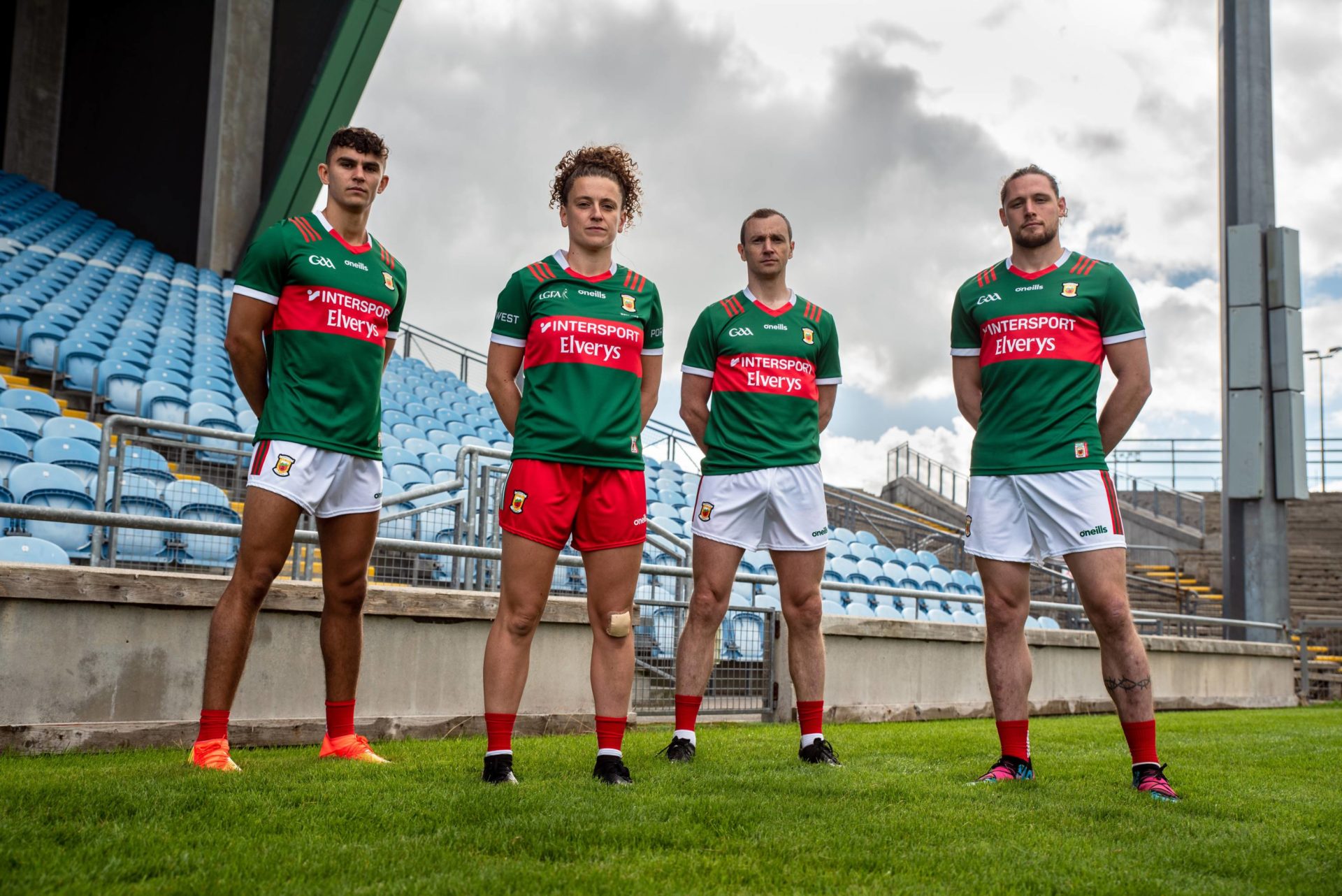 An application by Mayo GAA to print rainbow-coloured numbers on the back of their jersey for 2023 home games has been refused by Croke Park.

The opening week of the World Cup in Qatar was mired in controversy as several countries rowed back on plans to wear ‘OneLove’ armbands after Fifa warned that any of their players caught wearing them could face on-the-pitch sanctions.

The decision of Mayo GAA to seek permission for the show of unity with the LGBTQ+ community was as a result of an approach from their charity partner Mindspace Mayo, whose project manager is former Mayo footballer Peadar Gardiner. But after a meeting of the GAA’s Management Committee in Croke Park, it was felt that the association’s ‘Where We All Belong’ manifesto was “sufficiently demonstrative” and that “the numbering of players was too integral to the game and shouldn’t be interfered with”.

A separate attempt by the Mayo senior football team to play two challenge matches in MacHale Park in advance of the FBD Connacht League in January has also proven unsuccessful. The players returned to collective training last week as the new manager and his backroom team of Stephen Rochford, Damien Mulligan, Liam McHale and Donie Buckley began preparations in earnest for the 2023 season but hopes for some early games in December, presumably to run the rule over some young or new additions to the panel, have been dashed by the GAA’s Central Competitions Controls Committee.

With strict rules on when inter-county teams can play challenge games, Mayo GAA secretary Dermot Butler explained how Mayo County Board sought a derogation from Croke Park that the senior footballers would play two games to help raise funds for Mindspace Mayo but that permission was not granted.

The Western People understands that Tailteann Cup champions Westmeath had agreed to play Mayo on Friday, December 16 and that Down were also prepared to travel to MacHale Park on Friday, December 30. If successful, Mayo GAA intended to livestream both matches.

Meanwhile, the price of entry to Allianz Football League matches in divisions one and two next season has been set at €18 while admission to All-Ireland championship matches will be €25, concessions at €15. The Mayo GAA annual season ticket is priced at €250, which includes entry to all National League games, the first championship fixture and all club matches. The possibility of offering a juvenile season ticket as well is currently being explored.