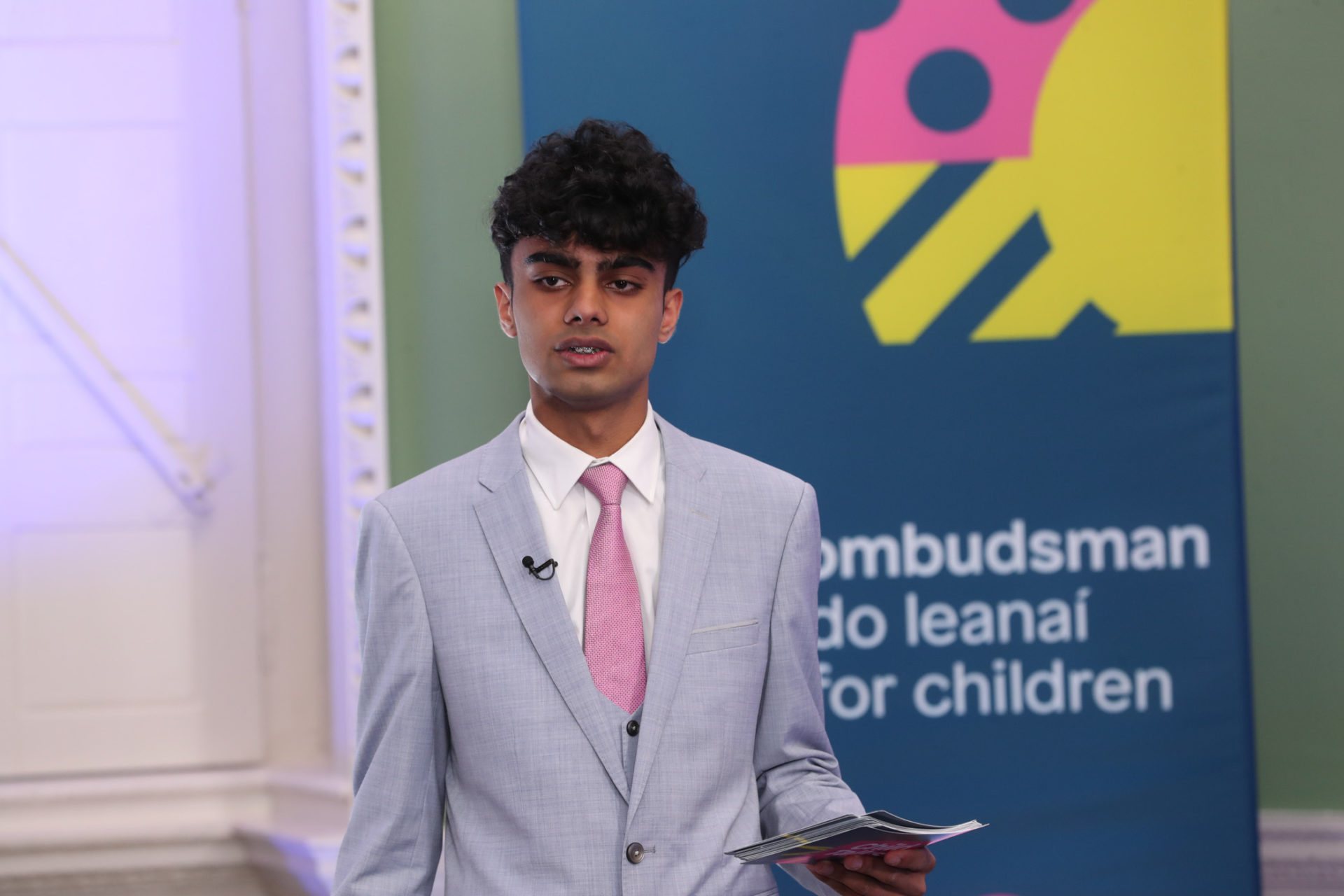 Claremorris teenager Mohammad Naeem discussed his experiences in activism, at the Child Talks event hosted by the Ombudsman for Children’s Office at Leinster House.

Claremorris teenager Mohammad Naeem discussed his experiences in activism, at the Child Talks event hosted by the Ombudsman for Children’s Office at Leinster House.

Now in its fifth year, Child Talks gives children a platform to share their experiences on issues that are important to them. Inspired by the location, the theme of this year’s Child Talks was ‘If I were Taoiseach for a day…’.

Mohammad (17) explained why he felt young people should speak out on issues they care about: “Article 12 of the United Nations Convention on the rights of the child states that children’s views must be considered and taken into account in all matters affecting us. I feel many people in power take advantage of this word and do not properly consider our views.

“At 16 years old we can enter a workplace, pay tax and leave school. We can even register to vote but we cannot actually vote until we’re 18. So If I were Taoiseach for the day I would lower the voting age to 16.”

The St Colman’s College student was one of a group of young speakers aged 11 to 17 to address an audience in Leinster House, with Child Talks also live streamed in classrooms across the country. Other topics discussed on the day included autism supports, accessibility, rural transport, female empowerment and the Irish language. 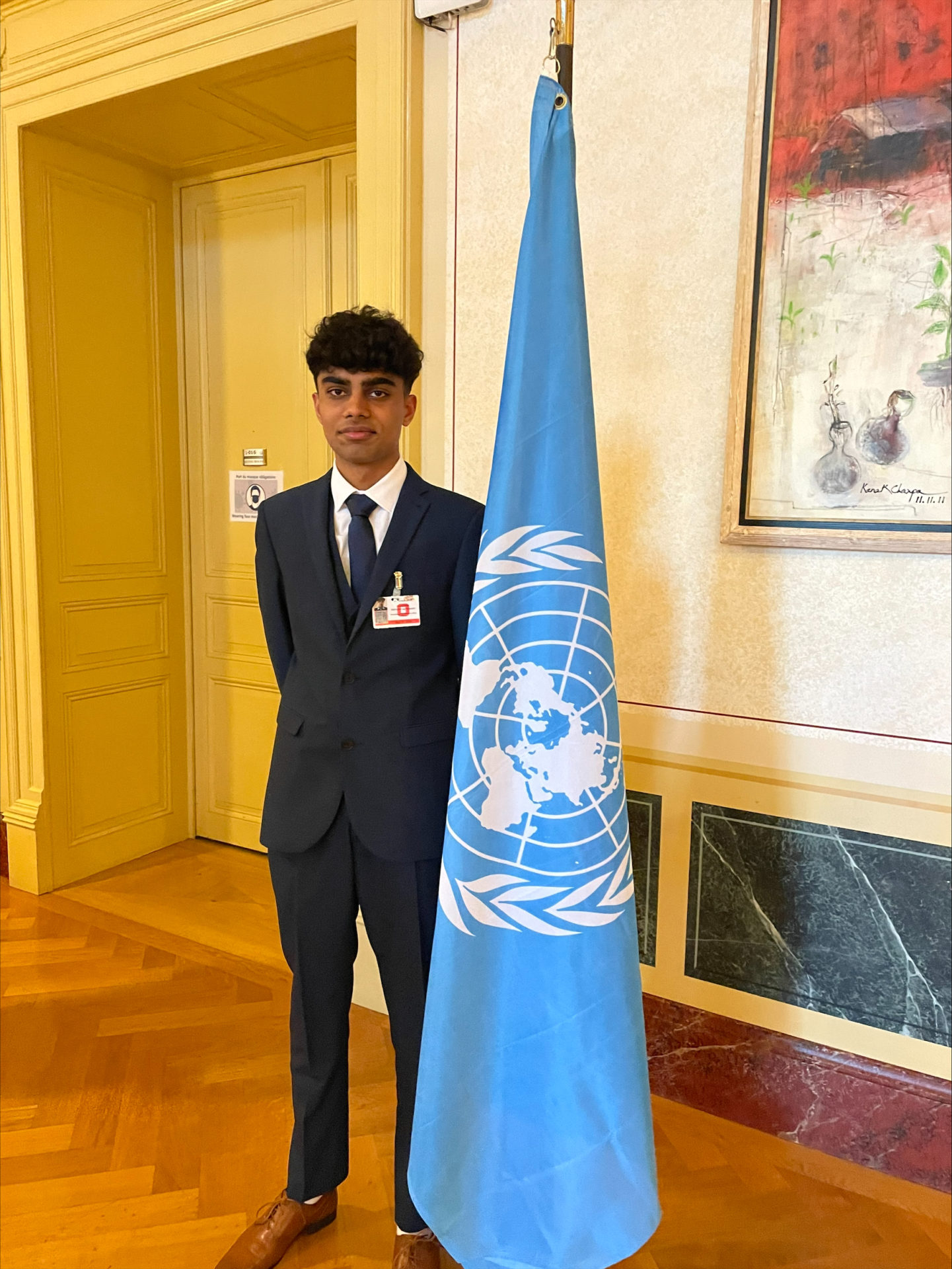 Children from across Ireland applied to take part in Child Talks. Over the past three months, the Ombudsman for Children’s Office, with the support of Dublin Story Slam, have worked with the young people involved to help them tell their story.

17 years old, Sam Brooks, from Roscommon discussed rural transport and the impact that route closures will have on his choices for college.

While Eimear Nic Dhonnchadha (16) from Connemara, spoke about her complicated relationship with the Irish Language and why it can’t be only up to the communities like the one she comes from to keep our native language alive.