Mayo senior football manager Kevin McStay will be without the services of Oisín Mullin in 2023. 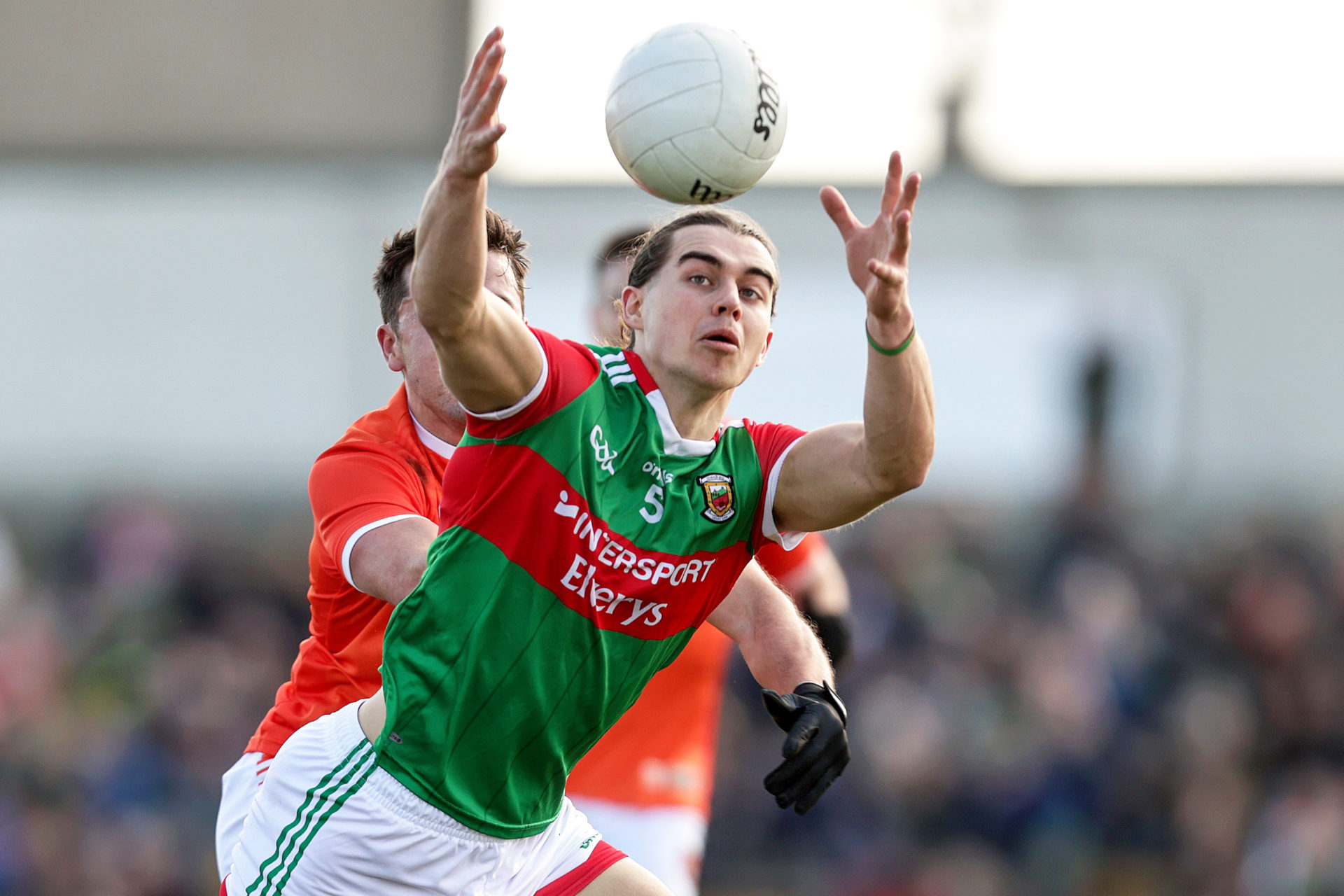 Mayo senior football manager Kevin McStay will be without the services of Oisín Mullin in 2023. Picture: INPHO/Laszlo Geczo

The Kilmaine native has accepted an offer to play in the AFL with the Geelong Cats.

The two-time Young Footballer of the Year decided against moving to the AFL side for the 2022 campaign in favour of committing to what would be James Horan’s final year as Mayo manager.

Mayo GAA have confirmed the news in a statement last night.

“Oisín Mullin has accepted a position to play with the Geelong Cats. We at Mayo G.A.A want to wish Oisín the best in his new endeavor and thank you for all the memories. Oisín [made his] debut with Mayo on the 25th January 2020 in the NFL against Donegal. Thank you Oisín for all your contributions to the County. We wish you all the best for the future.”

He will sign a Category B rookie contract with 2022 Premiership champions.

Head of List Management Andrew Mackie with Geelong Cats, said: “As a Club we appreciate the magnitude of moving overseas and understood Oisín’s reasons for remaining in Ireland and not joining us for this season.

“We are thrilled he will now join the Cats for season 2023, he is a gifted talent, however most importantly a quality person who will be a great addition to our playing squad.

“Oisín has had another impressive season with Mayo and we are looking forward to welcoming him and his partner Jess to the Club and to Geelong.”

Mullin will join Zach Tuohy and Mark O’Connor as the Club’s men’s Irish players, with those players becoming the first Irishmen to win an AFL Premiership since Tadhg Kennelly with the Swans in 2005.