The Ballina Soroptimists will be taking action as part of an international campaign targeting violence against women tomorrow.

November 25 marks the UN’s ‘International Day for the Elimination of Violence against Women’ and the start of 16 days of activism against gender violence. 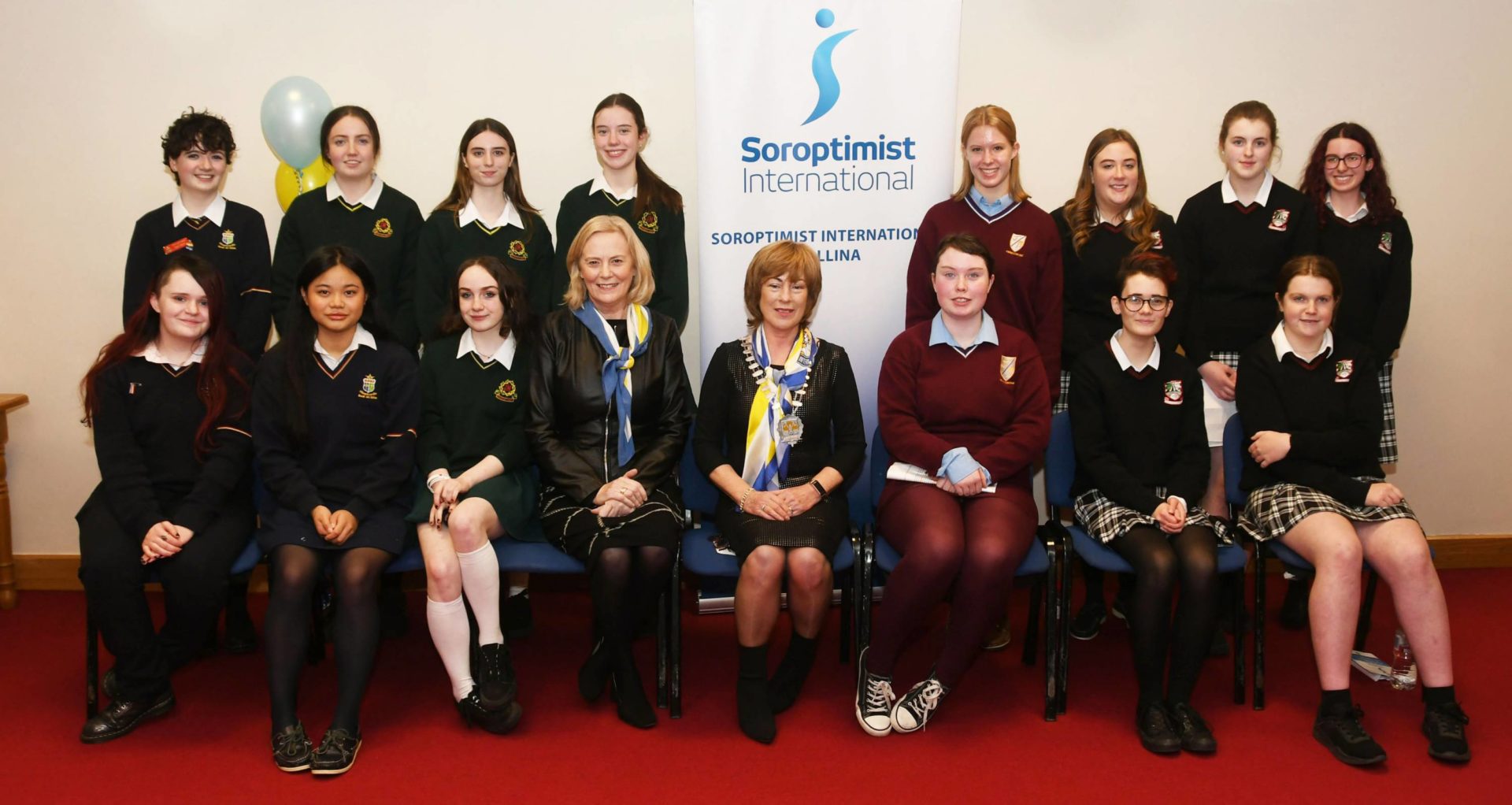 Marking the launch of the ‘Orange the World’ campaign were members of Ballina Soropitimist Club. This Friday is the first of 16 days of activism to end gender-based violence. Picture: John O’Grady

Ballina Soroptimists will highlight the UN Orange the World Campaign in the town. The colour orange is significant as it symbolises a brighter future, free of violence and is used as the colour for this international day.

The Soroptimists will place orange shoes in windows and shops and businesses for the campaign’s duration with the simple message to women that “you are not alone”.

They have also created posters and information cards with the same message highlighting Women’s Aid freephone number to enable women to gain help and support needed.

Soroptimists International Ireland President Eadaoin Lawlor said: “In Ireland, violence against women is a significant issue that has worsened since the pandemic. We have seen 244 women murdered since 1996, and 87% of these women were killed by a man known to them.

“At least 26% of women in Ireland have experienced physical and/or sexual violence since the age of 15, and 41% of people in Ireland know a woman within their circle of friends and family who is a victim of domestic violence.

The Ballina Soroptimists said: “We have had a tremendously positive response from all our local businesses and we also wish to thank Foxford-based artist Harry Feeney, who has most generously donated a most interesting and relevant painting to help us promote the Orange the World campaign and this will be on prominent display in the town centre.”