Sligo Rovers have announced that midfielder David Cawley has signed a one-year contract extension today, keeping him at The Showgrounds until at least the end of the 2023 League of Ireland season. 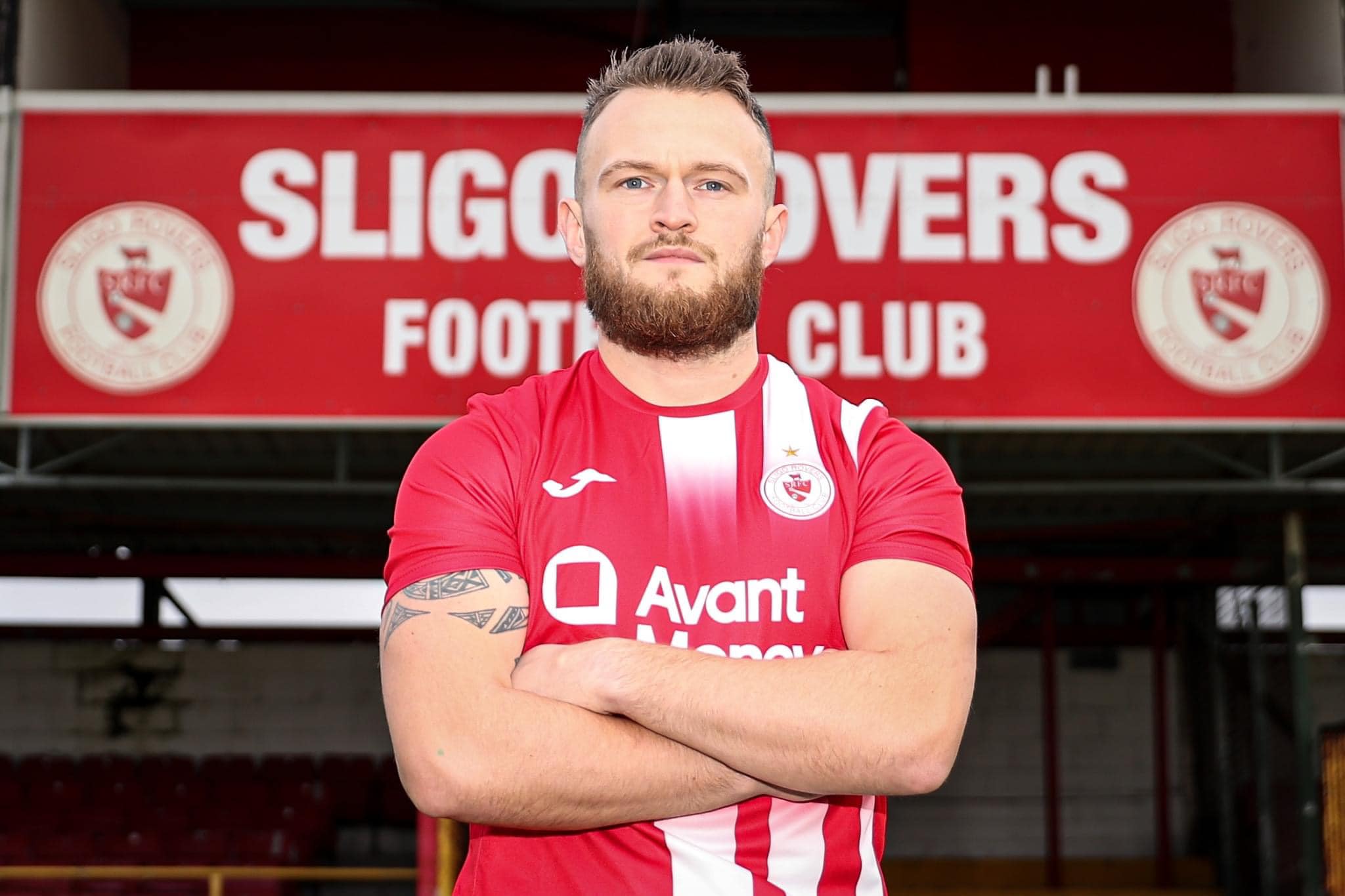 Sligo Rovers have announced that midfielder David Cawley has signed a one-year contract extension today, keeping him at The Showgrounds until at least the end of the 2023 League of Ireland season.

Cawley is the club’s all-time record European appearance holder and captained the side in their 2022 European campaign earlier this Summer.

Cawley, from Ballina, will go into his tenth season at the club next year during two different spells here from 2012 to the end of 2015 and re-signing before the 2018 season until now.

In that time, he has made over 250 appearances and scored over 25 goals, making him an important part of the club and an influential player to the younger members of the Bit O’ Red squad throughout his time here.

The Mayo man underwent a minor procedure on his hip before the end of the season to ensure a faster recovery well in time for a return to training when the squad assembles in January.

Manager John Russell is delighted to retain Cawley for another year:

‘’David has been a brilliant player for this club. He is now moving into his tenth season with Sligo Rovers and, he is still as hungry as ever to be successful.

‘’He has won trophies throughout his career and understands what it takes to win matches.

‘’He is an intelligent footballer who will play a big part both on and off the pitch with his quality and in setting standards around the club.

I feel he will be like a new signing after his recent operation and I’m delighted he has re-signed for 2023’’.

In 2012, Cawley was a key part of the club’s SSE Airtricity Premier Division title win under then Manager Ian Baraclough. Cawley signed for the Bit O’ Red at the start of that season from Ipswich Town, where he signed as a teenager from his home-town Ballina.

Cawley also played an important role in the club’s 2013 FAI Cup winning season as well as their Setanta Sports Cup win in 2014, where they defeated Dundalk 1-0 at Tallaght Stadium.

The midfielder is thrilled to sign an extension with the club today:

‘’I am going into my tenth season here at Rovers and I have loved every minute of it, with plenty of ups and downs.

‘’I have managed to win a League, an FAI Cup and a Setanta Sports Cup and captaining the club in the last few years has been a big honour for me.

‘’Our European run a few months back was something else, it was great to see a buzz like that at The Showgrounds and it reminded me of the time we won the league ten years ago. Special moments like that don’t come around too often.

‘’We were disappointed to miss out on Europe for next season, but we aim to get back there next year and have a better run in the cup. We are due a good cup run and hopefully make it to the Aviva again.

‘’From the players we have already and the young lads coming through I have no doubt the future is bright. Add to that the new lads coming in that John has signed and we have a right good group.

‘’The intensity John and Ryan have brought to training since they’ve been appointed has been brilliant and something I believe as a player is how it should be.

‘’You should train as you intend to play and they both demand that, which really helps the squad and the young lads develop.

‘’I am looking forward to playing under John again next season’’.

Cawley returns to pre-season training in January with his fellow Rovers’ team-mates who met up this past week for the first time since the end of the 2022 season.