Westport’s Laura Moran will come home with a Bronze medal from the World Boxing Championships in Spain.

The St Anne’s BC fighter lost out on points to Uzbekistan’s Aziza Zokirova in today’s semi-final of the Light Middleweight (66-70kg) category. 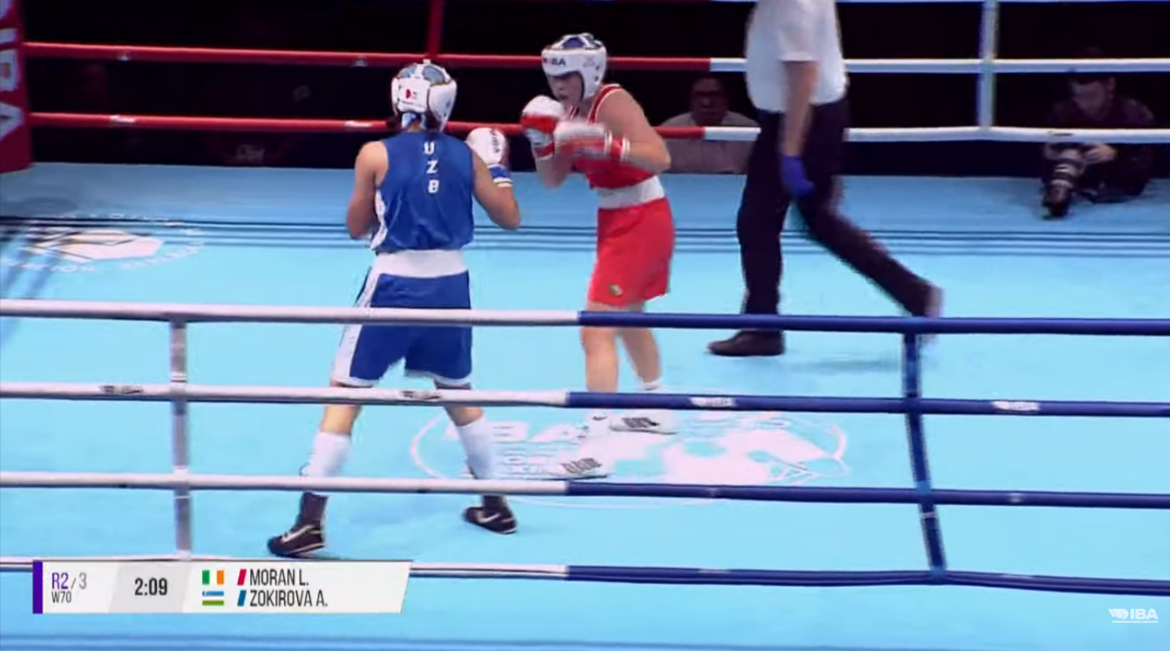 This is Laura’s second major medal this year, having won European Silver at the same age group last April.

She defeated Spain’s Daniela Irina Llorente Golai following a first round stoppage by the referee in the quarter-final earlier on Monday.