Will Lee or won’t Lee, that is the question

Sources close to the Mayo senior football team are adamant that Lee Keegan and Oisin Mullin both remain firmly in their plans for the 2023 season. That’s despite widespread rumours circulating last week that Keegan, Mayo’s record All-Star holder, had informed county manager Kevin McStay that he was to retire from inter-county football and that Mullin was ready to accept an offer to join Australian Football League outfit Geelong. 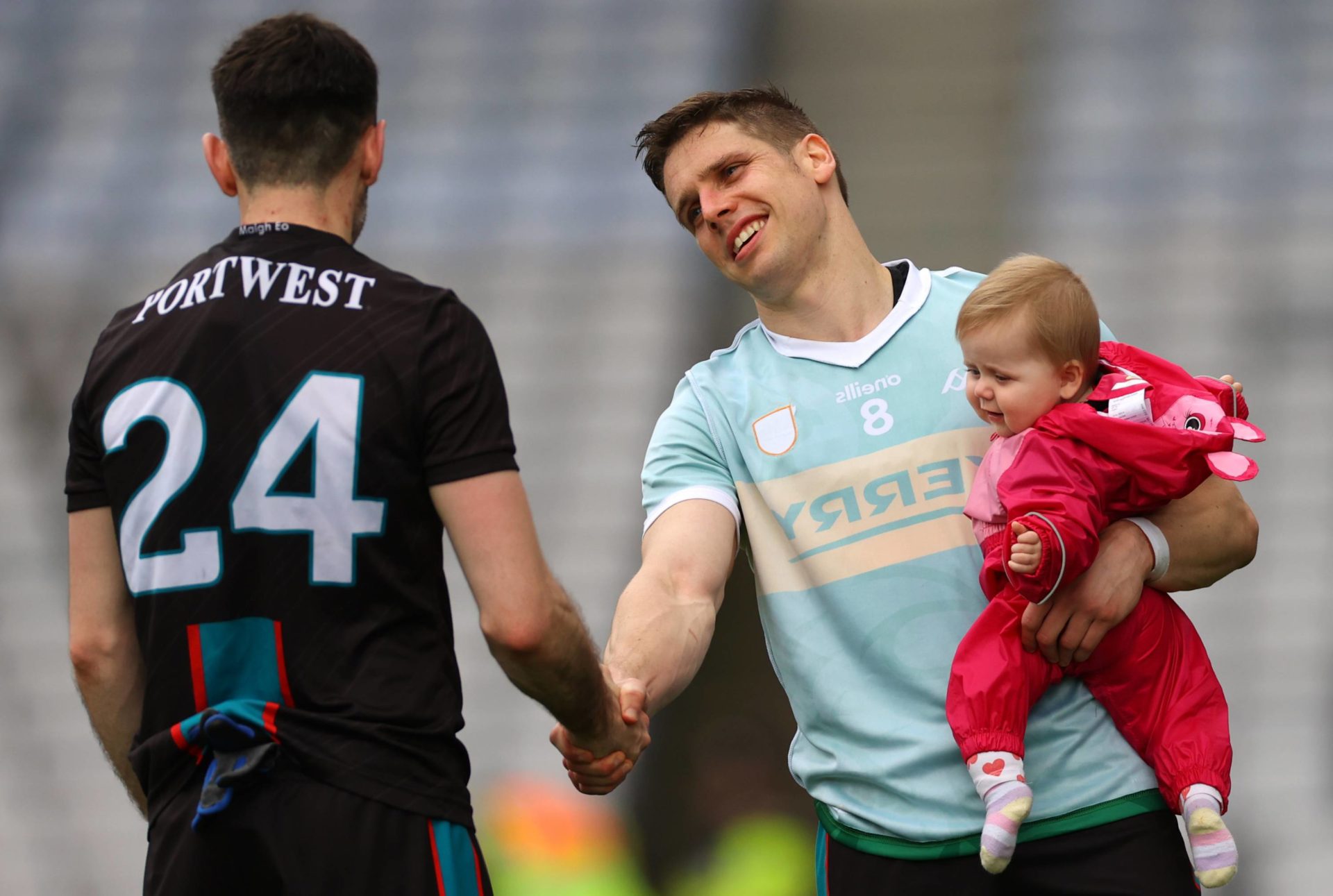 Mayo County Board has not responded publicly to a story published online by the Connaught Telegraph newspaper at the weekend that said an announcement on the inter-county retirement of Lee Keegan was “imminent” and that Oisin Mullin was “ready to play” professional football in Australia in the 2023 season.

However, as of last night (Monday), Mayo County Board officials were continuing to insist that the rumours were false and that there was absolutely no indication that Keegan was ready to announce his retirement or that Mayo supporters could not expect to see both players wearing the green and red next season.

The Western People understands, however, that as of two weeks ago Lee Keegan had yet to commit himself to the Mayo football team for 2023, an explanation for which has been given that his club, Westport, was at that time still in contention for the Connacht club championship after which the All-Ireland series would not conclude until January. The Western People has learnt, however, that Kevin McLoughlin will be part of Kevin McStay’s Mayo panel in 2023 but that the Knockmore veteran, who made his senior debut for Mayo as far back as 2009, won’t return to training until late January.

Lee Keegan is arguably Mayo’s greatest-ever footballer having debuted for the senior team in 2011. He delivered another epic string of performances for the Green and Red this year on the way to a National Football League final and an All-Ireland SFC quarter-final that resulted in his nomination for yet another GAA/GPA All-Star. 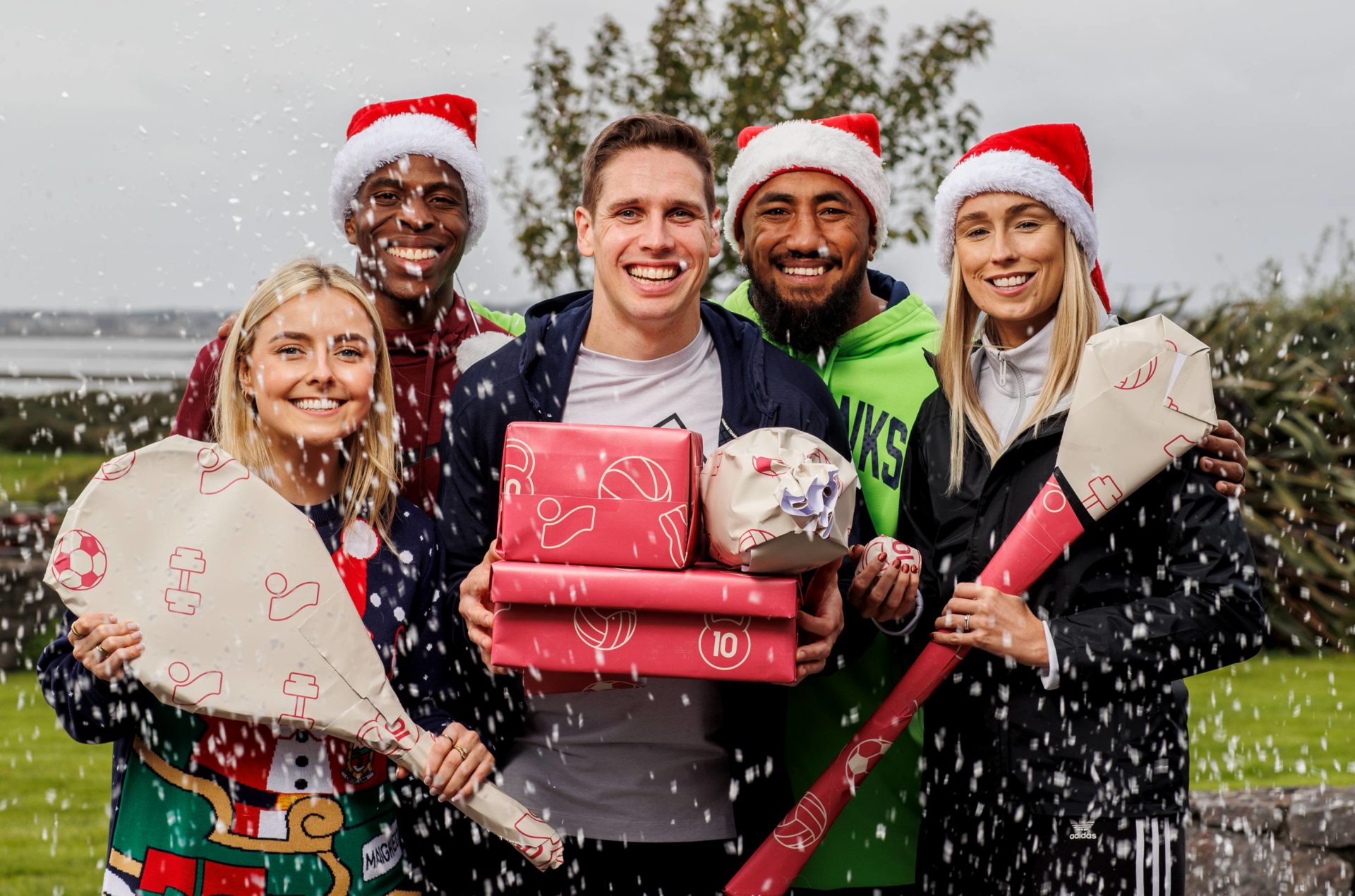 However, comments from the 2016 Footballer of the Year in advance of Westport’s recent championship clash with Moycullen did indicate that Keegan has been giving strong consideration to his inter-county future. He is, after all, a married father of two children and that brings considerable challenges when you’re also carrying the commitments of a top inter-county player.

“It’s getting harder. I’ll admit that straight up. There’s always the guilt of having multiple people picking up the slack behind you. Stuff that you should be helping out with and getting hands-on with,” he told The Irish Times.

“I think it’s only getting older that has made me realise what the older guys went through when I was a young player. You’d often be looking at lads and thinking, ‘Why didn’t they stay another year? They had plenty to offer.’ And I get it now, I definitely do.

“I have to get my ducks in a row. How much longer can I be relying on people to do all the hard work for me? Albeit I’m at home as much as I possibly can be. But it’s time you don’t get back as well, you know? You want to be a present parent. I don’t want to be dipping in and out, missing milestones and events and that kind of thing.”

Ranked by many as the greatest footballer never to win an All-Ireland SFC title, Keegan has played in seven finals, won a National Football League medal in 2019 and seven Connacht SFC titles and is recognised as the highest-scoring defender in championship history.

The speculation surrounding the immediate future of Mayo defender Oisin Mullin is also intense. It’s the second off-season in-a-row that the Kilmaine native is the subject of interest from AFL side Geelong. Mullin eventually declined the club’s advances in favour of committing to what would be James Horan’s final year as Mayo manager but reports last week said that Geelong have tabled the Kilmaine native a Category B rookie contract.