Austin was one of life’s great gentlemen

Austin Garvin was the class of person you aspired to become because if you ended up half as good you’d probably be twice as good as you ever thought you could be.

The passing last week of the 75-year-old has evoked widespread sadness far beyond just his native Claremorris, with the sporting community throughout the west of Ireland in particular feeling the loss of one of nature’s true gentleman. 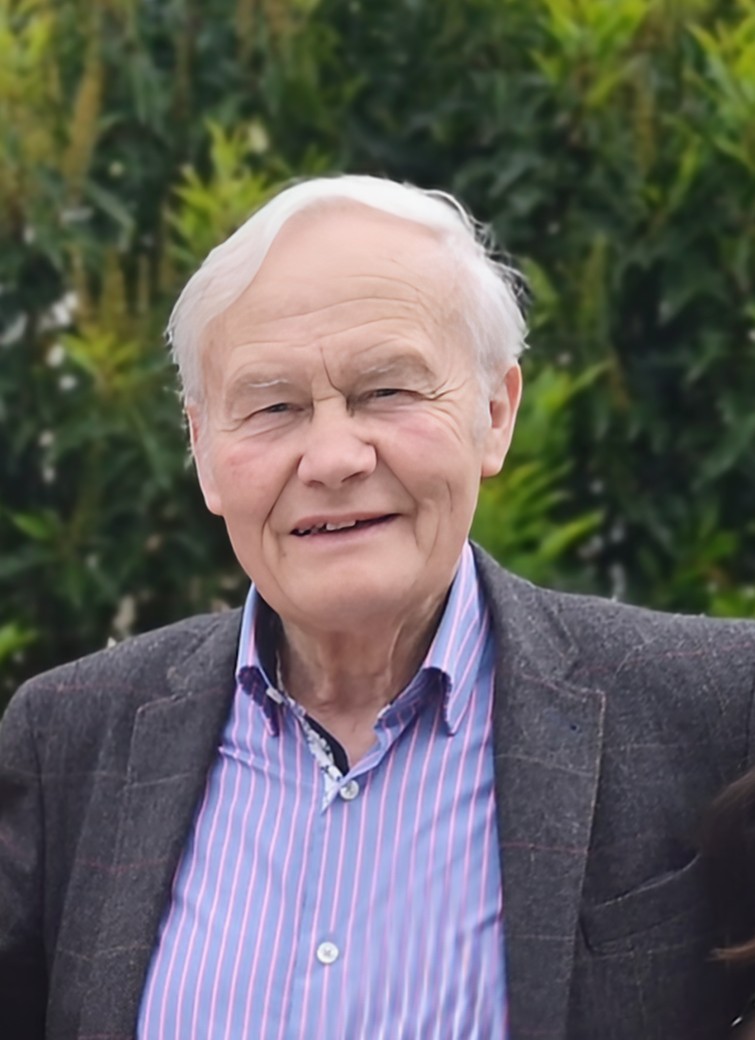 The late Austin Garvin who passed away peacefully last week.

Steeped in GAA pedigree, Austin’s passions also extended to golf and boxing and through his reporting over many years for The Mayo News and Midwest Radio, his was a trusted and respected voice not only on matters of sport but on news also, be it from the countless Claremorris Municipal District meetings he attended or the wide variety of arts and cultural events he helped to promote right across the South Mayo region.

But to many people Austin will forever be best remembered as the young and aspiring mentor who helped guide Mayo to All-Ireland football success on not one but two occasions in the 1970s, coaching the Green and Red to a minor title in Croke Park in ’71 when only 24-years-old and again when Mayo won the 1978 minor crown. Those were teams that unearthed future Mayo GAA icons in the likes of John O’Mahony, John P Kean, Ger Feeney, Peter Ford and TJ Kilgallon.

And it was for underage and schools football in particular that Austin always held a specific fondness, eager to identify the next big prospect and to offer an encouraging word of wisdom be that to a player or indeed a manager. Having been there and done that as a coach himself, most knew well to listen carefully and take heed of the great man’s advice. It was that unique insight of having walked the walk that made Austin one of the region’s most respected GAA journalists.

Personally, I shared hundreds of hours in his company, on sidelines, ringside and once or twice, even on the golf course where a sledger like me might have broken the patience of Job himself. But not Austin. He might have been one of the cutest, craftiest players around and a proud representative of Claremorris Golf Club and various other societies, but you just knew that he always took his joy in the company, not in the competition (or lack of, as was the case in our rounds!).

I’ll remember, too, his annoyance at a bad Mayo performance but his refreshing ability to still always accentuate the positives rather than dwell on the negatives. And I’ll always remember his willingness to debate football passionately and then agree to disagree yet remain the best of friends – something that is rapidly disappearing in a social media-driven world that demands you either take the side of black or the side of white, or else.

In Austin’s world, there was always lots of colour; the place was simply brighter whenever you were in his company. I’ll remember the night in 2008 when for a lifetime devoted to sport and to Gaelic games in particular, he spoke about how honoured and humbled he was to receive the Hall of Fame award at the Western People Mayo Sports Stars banquet, an evening where, memorably, Austin and Mary’s daughter Deirdre also accepted a Special Achievement accolade as a member of Mayo’s Special Olympics team. 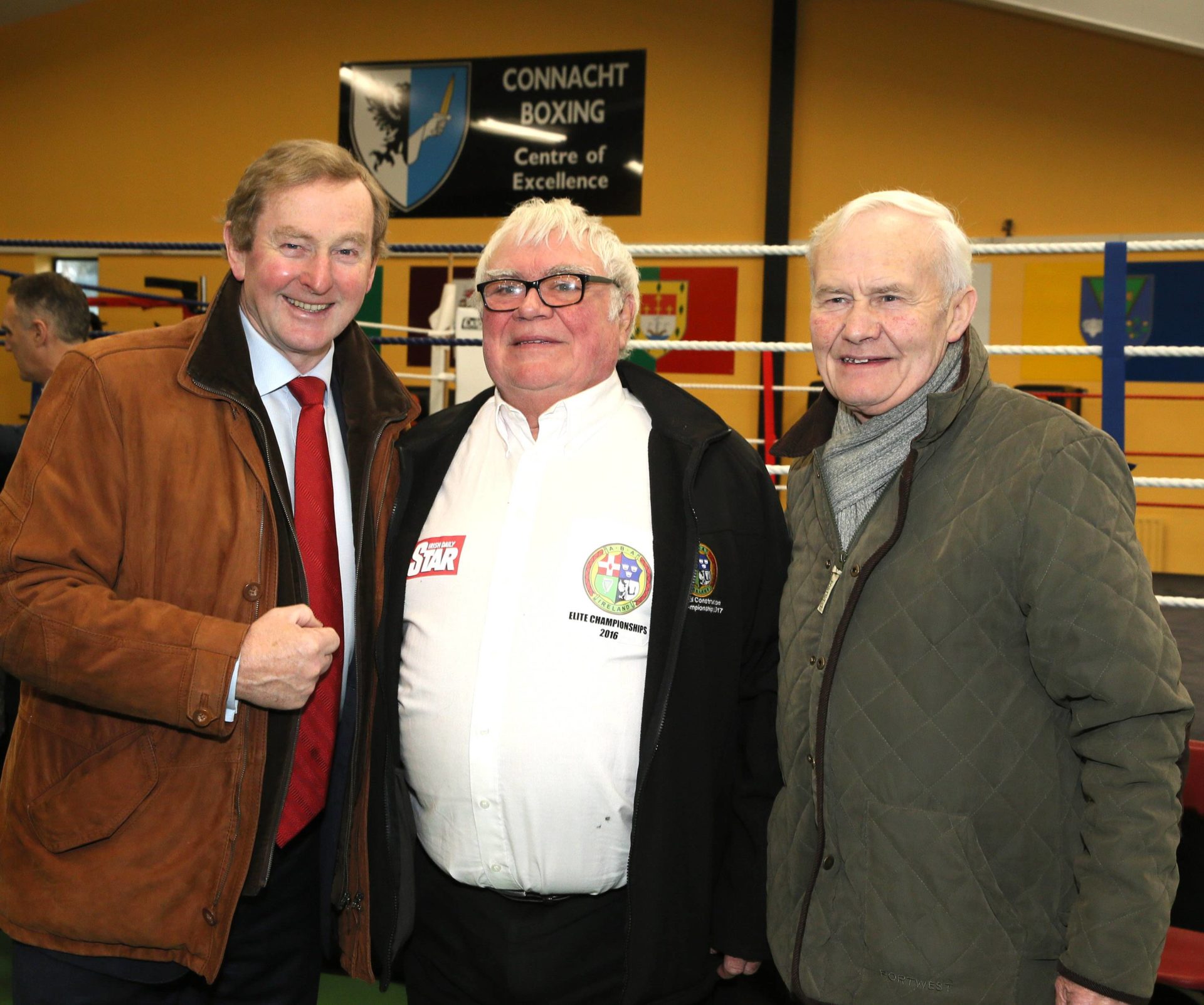 I’ll remember, too, Austin’s generosity and the pleasure he would take in sharing the produce of his garden with you. I’ve heard of journalists being invited to the boots of cars before but rarely to be presented with a bag of kale or a bunch of onions.

Just as they say he was in his previous life as an employee of Telecom, Austin was a meticulous reporter but above all, just a wonderful person to be around, considerate to the last, the sort who always enquired about your family and in my case, where the next session of music might be happening. He loved his trad! We are all the poorer for his passing.

Austin died peacefully in the exceptional care of the Mayo Hospice surrounded by his loving family. A devoted husband to Mary and a loving father to Paul, Adrian and Deirdre, he is also survived by his brothers Tom, Michael and Philip. Austin was predeceased by his parents, Philip and Mary, and his sister Kathleen.