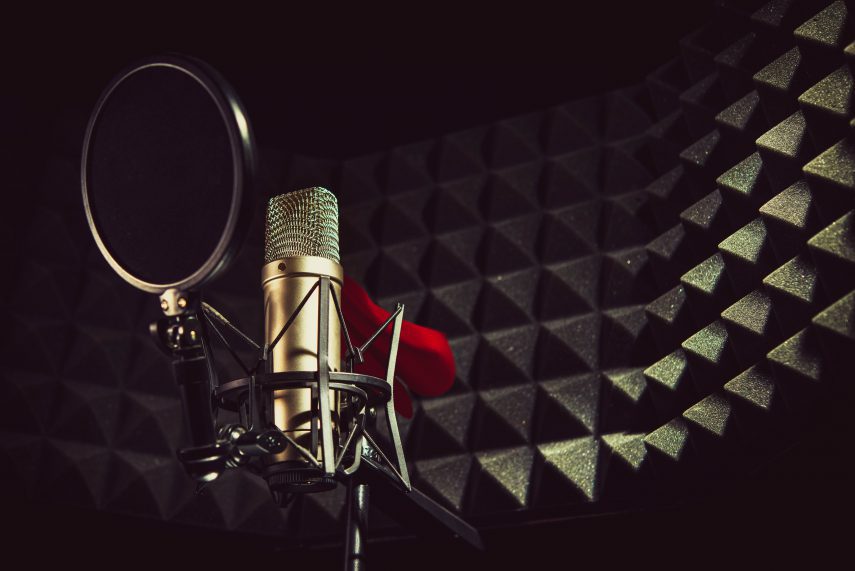 Mayo County Council has defended its decision to dispense with the services of a third-party supplier for the purpose of recording its meetings.

Mayo County Council has defended its decision to dispense with the services of a third-party supplier for the purpose of recording its meetings.

The local authority had ended an arrangement that previously saw a private business record its monthly meetings. Fine Gael’s Ger Deere and Fianna Fáil’s Blackie Gavin have urged the council to reinstate the practice. Cllr Deere cited legal concerns and fears that a historical record of the business of the council would be lost.

However, Mayo County Council management told councillors that the decision was taken to reduce costs and that recordings will continue but using its own technology.

“The decision to conclude arrangements with a third-party supplier is not to cease the recording of meetings but to use the advancements in our own technology in the chamber to carry out this function in-house, negating any additional costs to the council. The in-house arrangement also strengthens our protection/security of our files, with no third-party involvement,” stated the council in a response to councillors.

“The audio recording of the monthly meetings of Mayo County Council will be continued on this new technology platform,” the council added.