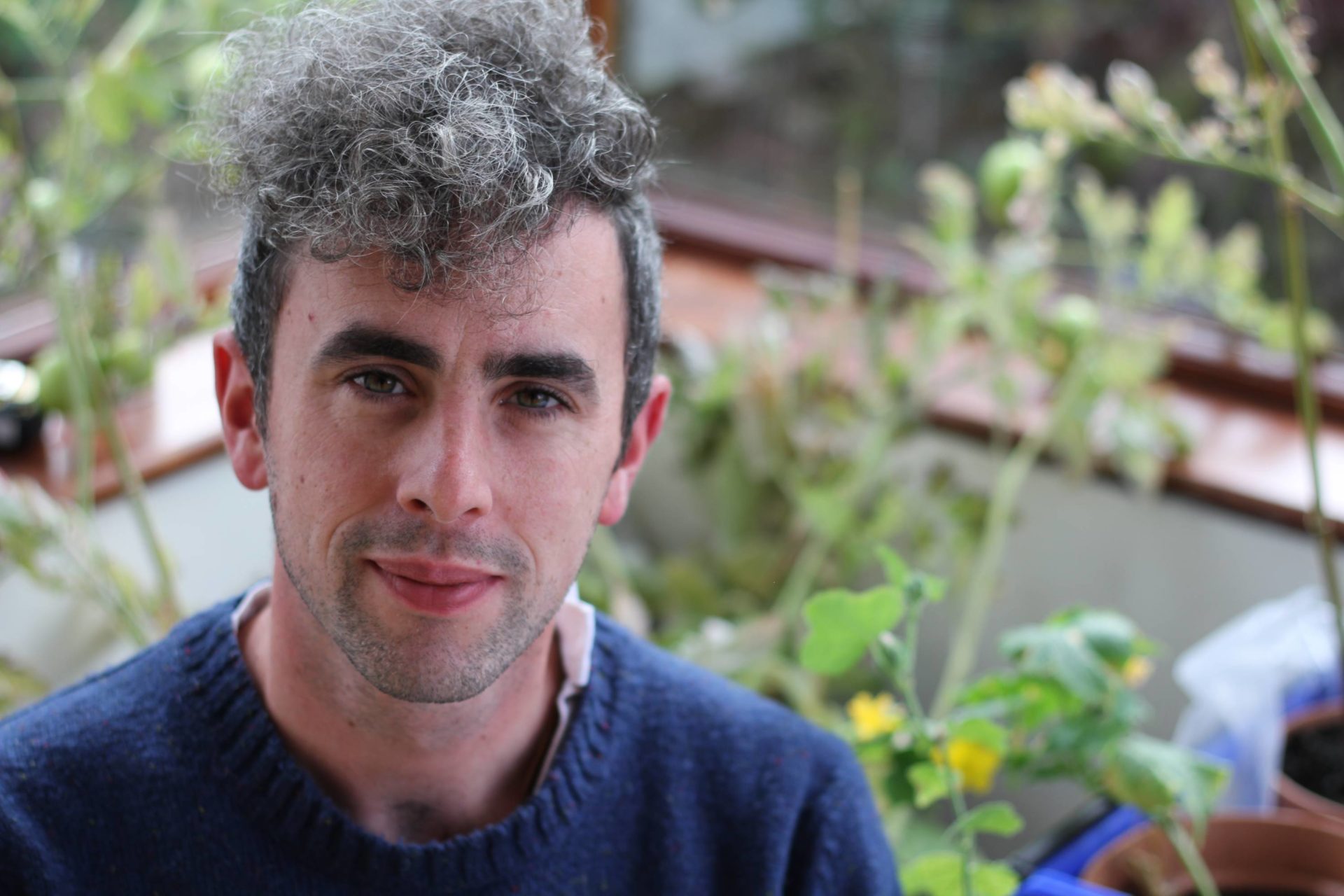 Shane Finan has created a fascinating new exhibition at the Jackie Clarke Collection.

Mayo County Council, in partnership with the Jackie Clarke Collection, has announced the official launch of ‘Assembly’ by Shane Finan.

Shane assembles objects into artworks, using contemporary technologies alongside traditional media. His work is about connections between place, technology, human and nonhuman.

From May to November this year, the artist worked with the Jackie Clarke Collection as artist-in-residence. He studied the archive, the museum, and the collection to understand why Jackie Clarke chose the objects he chose. Drawing from printed materials (newspapers, leaflets, autograph books) and the idea of technology as a device for how stories are spread, he has created a new art installation that takes over the Memory Room in the collection museum in late 2022.

Shane spent time meeting people in Ballina and the surrounding areas and creating his own collection of stories from the people whom he met.

Autograph books, influenced by those in the museum collection, contain a trace of the people who have told their stories to Shane, and they will be on site and can be added to in the museum. The artwork, ‘Assembly’, is a blended ‘future museum’ of north Mayo.

In essence, the artwork is simply a reminder that no story is ever just black and white.

The exhibition will be officially launched by assistant professor of Media Studies at Maynooth University, Dr El Putnam.

Everyone is invited to attend the launch of ‘Assembly’ on November 19 at 3pm at the Jackie Clarke Collection.