A Real reinvention: Science made it all make sense for Pat 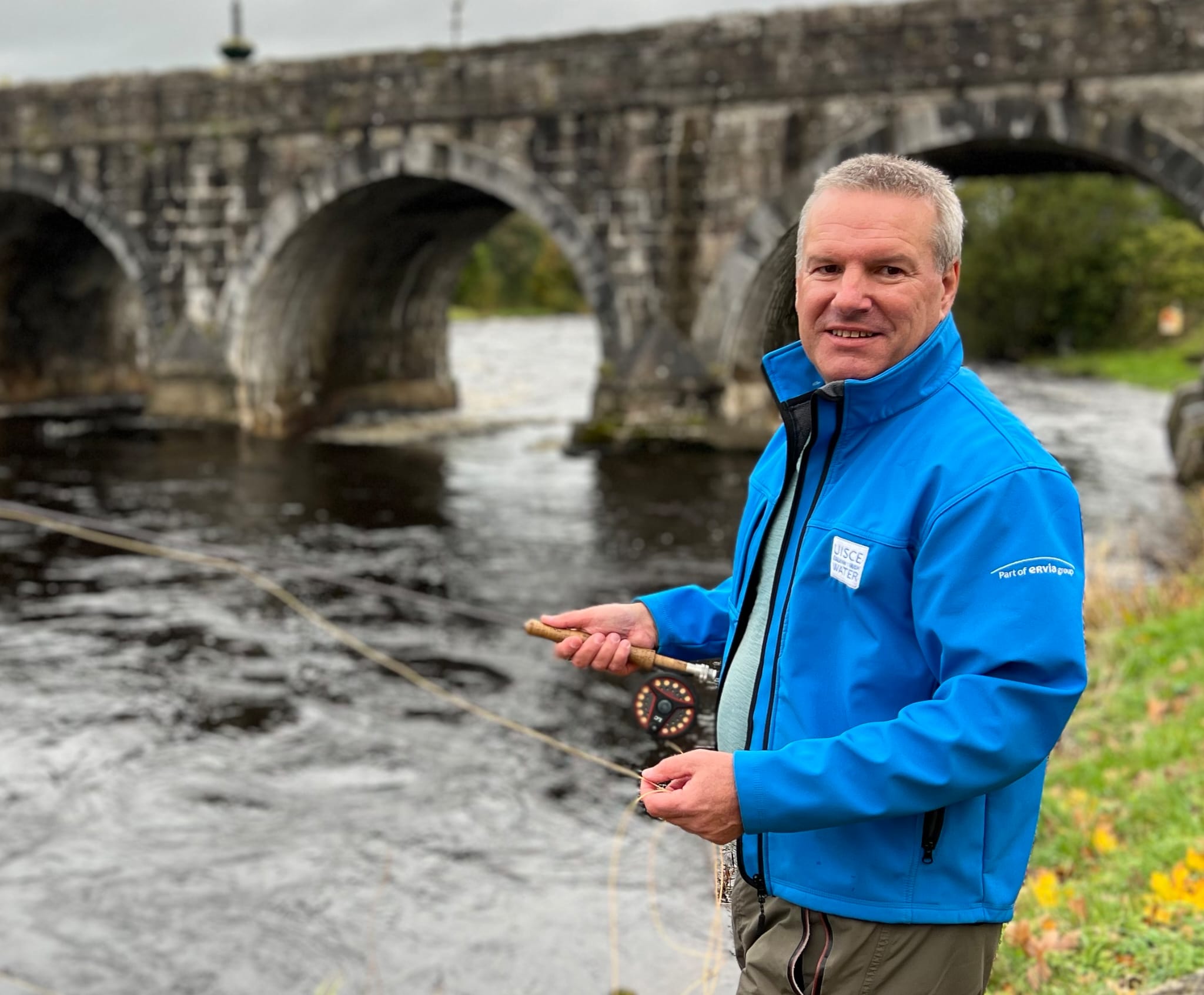 Pat is never too far away from The Moy. His love of angling and his role with Irish Water compliment each other. Pictures: Sinéad Mallee

Pat Real can recall texting his mates telling them ‘you’ll never believe what I bought today… a pencil case in the Clare colours’.

Nothing unusual for a Clare student wanting to support his county team you might say but Pat was 37 years of age and going back to college to study Environmental Science. 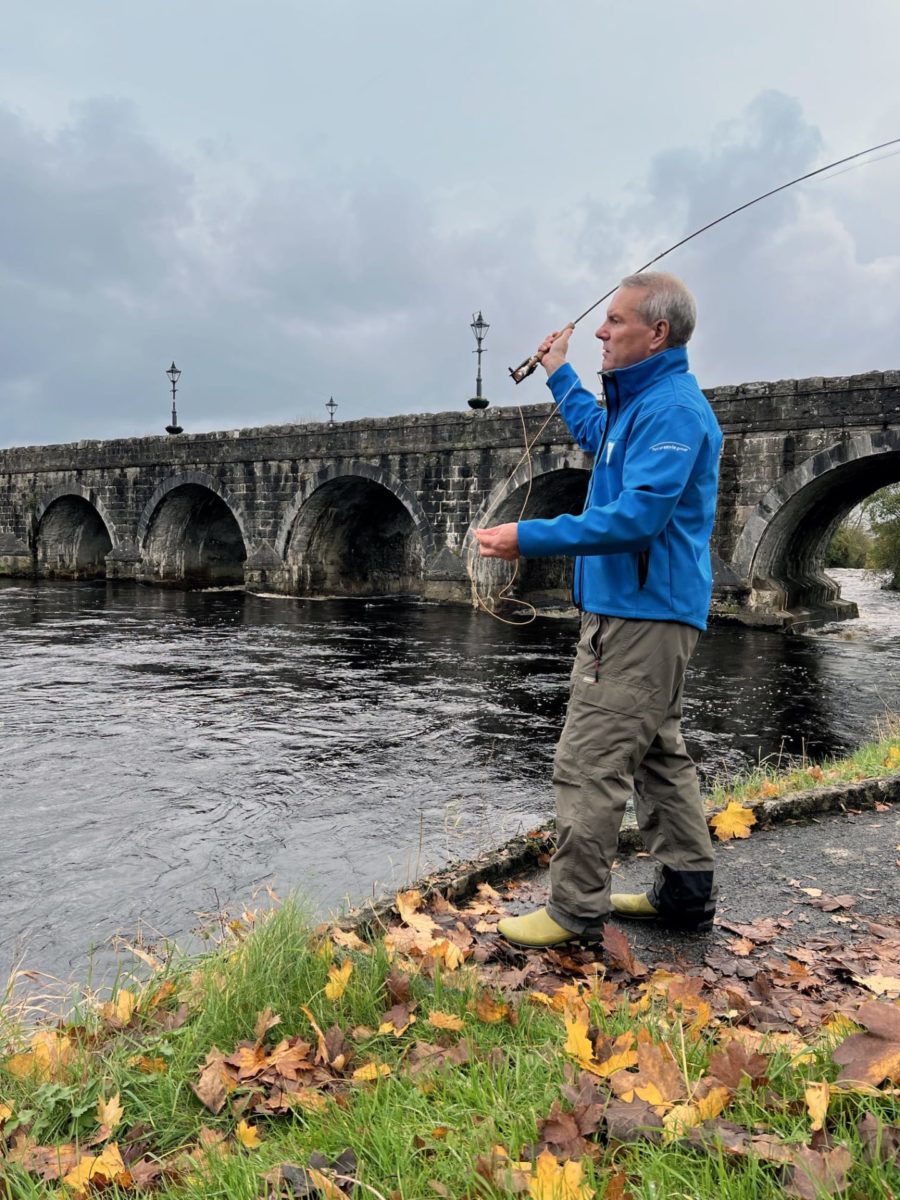 He’s adamant it was the best decision he ever made and today as a vital member of Irish Water’s northwest team he’s the epitome of reinvention. Foxford has become his adopted home and when he’s not working with water, he’s standing on the waterside with fishing rod in hand.

As a keen angler and environmental advocate, it’s fitting that Pat’s work focuses on the wastewater side of Irish Water’s business. As a Process Optimisation Lead his role focuses on the best ways to treat wastewater while keeping the waterways of Ireland free from pollution.

It might seem obvious that science was a good career fit for Pat, but it took him a few casts of the career rod before he caught the right role. Computing, marketing, garden landscaping and fisheries jobs all preceded his work with Irish Water.

The Clonlara native started off his third level education in agricultural college in Limerick. He was the only one of his 126 classmates who didn’t hail from a farming background but that didn’t stop him. He had worked with neighbouring farmers in Clare, had secured a scholarship to attend and had a notion of running a large farm. 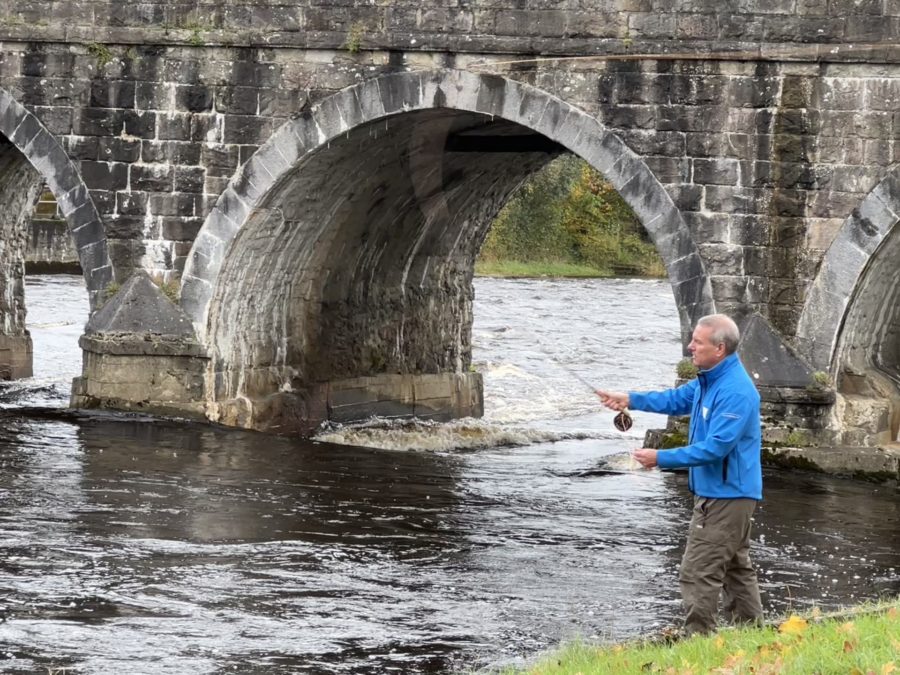 “Michael Healy Rae was in my class, but he hadn’t got the cap at the time, and he was shy,” quipped Pat.

Shyness wasn’t a problem for Pat, and he grabbed every opportunity he got along the way with both hands.

From agricultural college he went to Letterkenny for a course in fish farming which in turn led onto a qualification in aquatic science, a novel course in 1980s Galway. 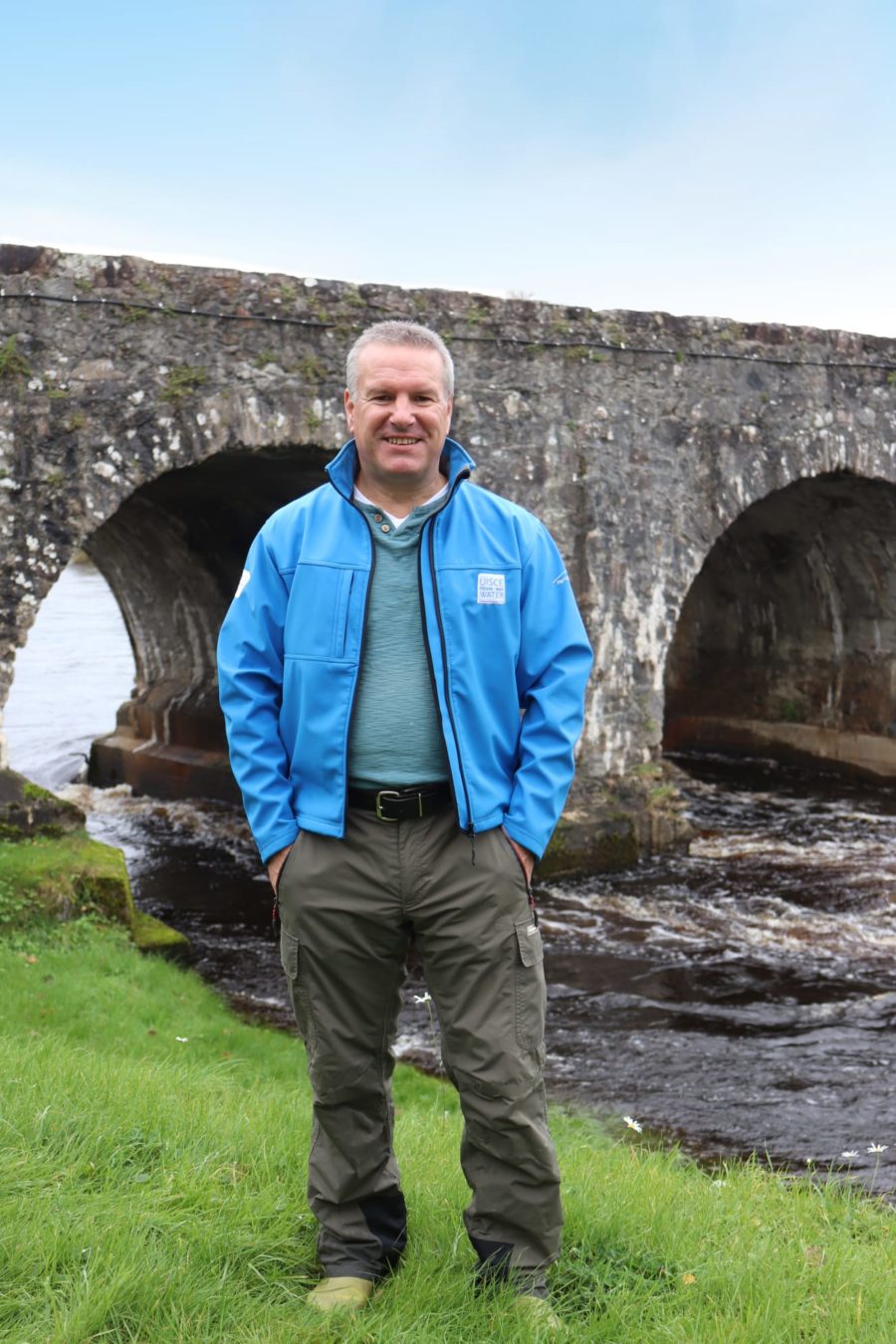 Two years of odd jobs in Germany followed before he returned home to a placement in the Cong Salmon Hatchery. Then came another move this time to Parteen Hatchery. He was working in the industry he loved and was understandably heartbroken when he was made redundant from Salmara Fisheries, a subsidiary of the ESB to manage the hatchery business.

Jobs in the industry were few and far between so he opted to study marketing while working in a computer factory in Limerick. Neither were, as he put it, “my cup of tea”. For a man who says it as he sees it the language used in marketing didn’t impress him and the computing only kept him from the outdoors.

The Celtic Tiger was roaring, everyone around him seemed to have an infinite amount of disposal cash but Pat turned his back on money to follow his passion. He applied for an education allowance and went back to college in Sligo Institute of Technology in search of a degree in Environmental Science. His experience and previous qualifications allowed him to enter the course in year three of four.

His age only proved to be an encouragement and he won top student two years running. When EPS, a Ballyhaunis based company offering solution to the water industry,  contacted the college looking for potential employees, Pat was recommended. He enjoyed 10 happy years with the company working on water plants across the country.

When Irish Water was formed in 2014, he saw it as an opportunity to help protect the country’s waterways.

“There’s no doubting there was a lot of negatively surrounding Irish Water at the time but I had to take a leap of faith because I knew Irish Water was the right thing for Ireland.”

His initial role as a Process Optimisation Analyst involved visiting drinking water and wastewater plants determining the strengths and weaknesses of the company’s operations and procedures and recommending changes for optimal performance. He’s since been promoted to Process Optimisation Lead looking after a team across eight counties in the northwest. More efficient dosing regimens, operational procedures, more nature-based solutions –  it’s all in Pat’s remit.

He probably knows the streams and rivers of the northwest better than most having set foot in many of them on his search of salmon, trout, seatrout or seabass.

“My heart is in the protection of river and marine environments from pollution. I feel that’s almost a vocation for me and if I wasn’t getting paid to do that, I would probably be doing it in my spare time anyway.”

“This is going to be my final role – it’s going to see me out and when I finish up, I want to be able to say I made a difference to our environment and waterways.”

“The moral of my story is that it’s never too late. Never give up on yourself. If you’re focused and believe in something and you work at it, then you can achieve it. When I came out of college, I was 39 but I will be working until I’m 66 so that gave me 27 years of work.