Support in Mayo for Ukrainian refugees is ‘as strong as ever’

Despite the ongoing housing crisis, Ukrainian refugees are still being warmly welcomed in Mayo and deserve our support. 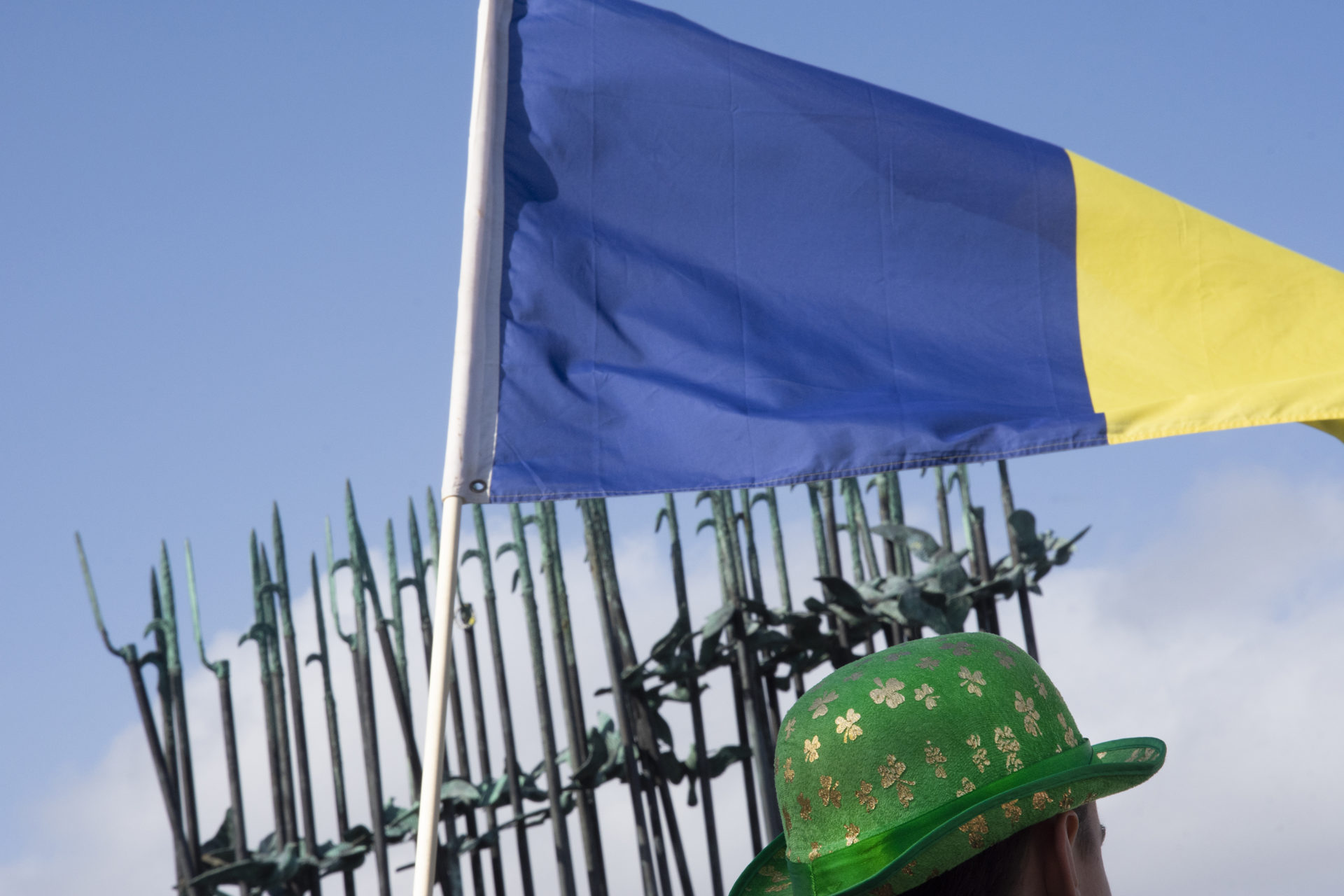 Despite the ongoing housing crisis, Ukrainian refugees are still being warmly welcomed in Mayo and deserve our support. Photo: Alison Laredo.

That is the message from Mayo Co Council’s director of services Tom Gilligan, who believes there is still a strong willingness to assist displaced adults and children fleeing the war-torn country.

Mr Gilligan made his comments just days after a group calling itself the Mayo Branch of United Against Racism said it was “disturbed” by a tiny number of “far-right troublemakers manipulating” the concerns of members of the local community. There is an acceptance that the vast majority of people, including councillors, welcome refugees into their areas, but some have said they are mindful of pressures on local amenities and local businesses.

The plan to use a vacant site for 28 modular homes already zoned for housing in Claremorris was recently criticised by local representatives Cllr Richard Finn and Cllr Tom Connolly. They have said refugees are welcome, but against the backdrop of an accommodation crisis, have argued vacant premises in the town should be utilised first instead.

There are now 2,252 Ukrainian refugees in Mayo with about 1,000 in Castlebar, over 600 in Westport, 300 in Claremorris, and with the remainder in Ballina, Breaffy, and Belmullet.

Mr Gilligan believes they are being welcomed in the same way as in March when Russia invaded Ukraine.

“I know there are pressures in relation to some areas but we’re working with the various agencies such as the HSE, the schools, etc, to provide support and ensure that those services are there. The overwhelming number of people are supportive of us providing a duty of care and a humanitarian response to people coming in who have fled their homes and their country.”

Mr Gilligan said he was slightly surprised by some opposition to the proposal to build 28 modular homes in Claremorris.

“We’re having discussions with the Department of Children in relation to this and we’re arranging a meeting next week between representatives from the department and the councillors in the Claremorris municipal area.

“The Government policy is there but it is an OPW site; they are making arrangements at the moment to provide modular housing in Claremorris and around the country.”

Meanwhile, Westport-based Independent Cllr Christy Hyland said there is a desire to assist Ukrainian refugees in the tourist town, but some local businesses are very concerned by a lack of footfall.

“It’s a question of balance and we have to reach out to people who are being bombed out of their homes.”

Joe Daly of the Mayo Branch of United Against Racism said they are concerned by a small cohort of people on the ‘far right’.

He accused them of stoking up “fear and suspicion towards these vulnerable people, many of whom have been traumatised by war”.