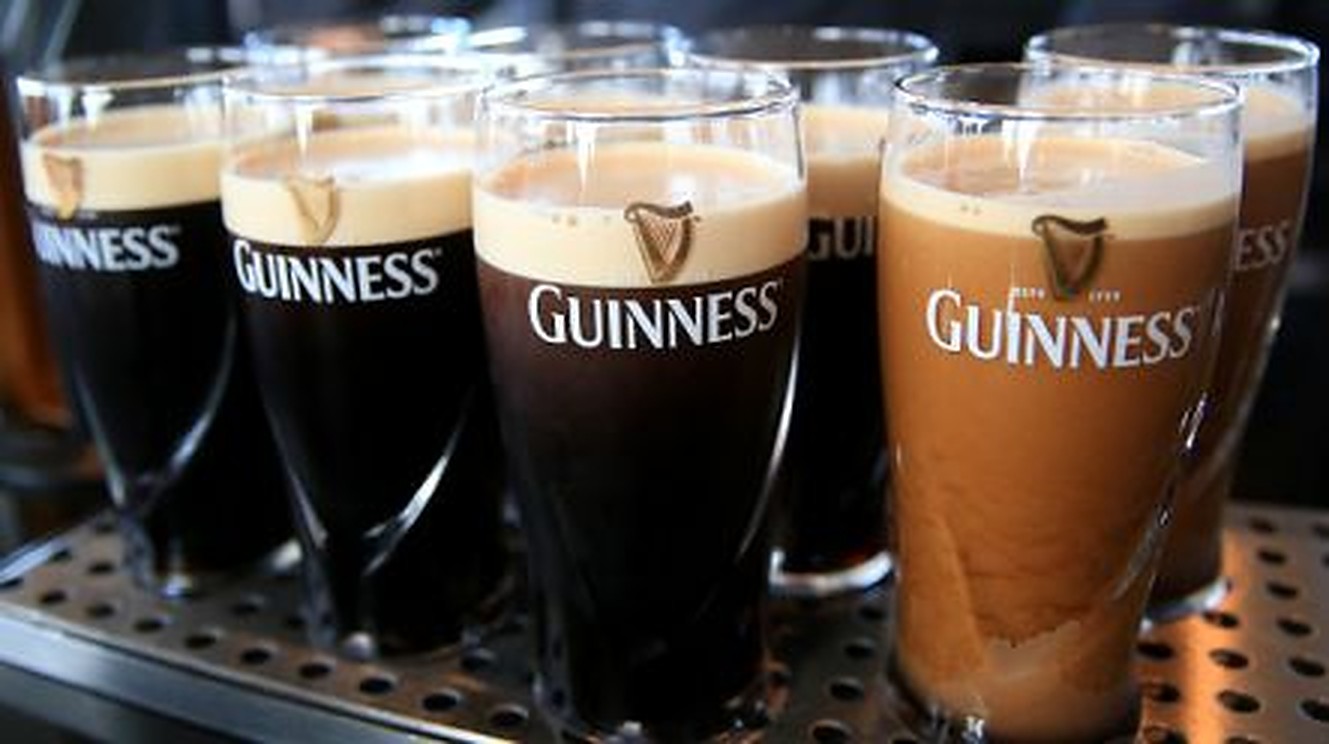 Sixteen successful applicants for a €4m government-funded scheme to assist off-peak entertainment in towns across Mayo were announced over the weekend.

Fine Gael Cllr Jarlath Munnelly welcomed the announcement but told the Western People there is a need for services that serve rural areas at night-time.

“Anything that supports businesses in the night-time economy to get back to capacity is welcome but we really need to, in parallel, address rural transport at night. There is a need for scheduled services that serve rural areas, to allow people both young and old in rural areas who both support and work in the night-time economy to get about,” he said. “Twelve months ago, the Government, under the Connecting Ireland programme, unveiled timetables for potential new transport routes in rural areas — that was a good move, but these new routes need to become a reality and need to operate at evenings and night, particularly at weekends.”

The cathaoirleach of Mayo Co Council, Independent Cllr Seamus Weir, who raised the issue of night-time transport at a meeting of the Ballina Municipal District in June, said that transport needs to go hand-in-hand with these support measures.

“The idea is great but you need back-up services from taxi companies. I would hope it encourages taxi service providers and they feel there is business out there for them if this took off. There might be a chance there for taxi companies to engage with the system.”