Six Connacht players, including a Mayo man, in Irish squad for Fiji Test 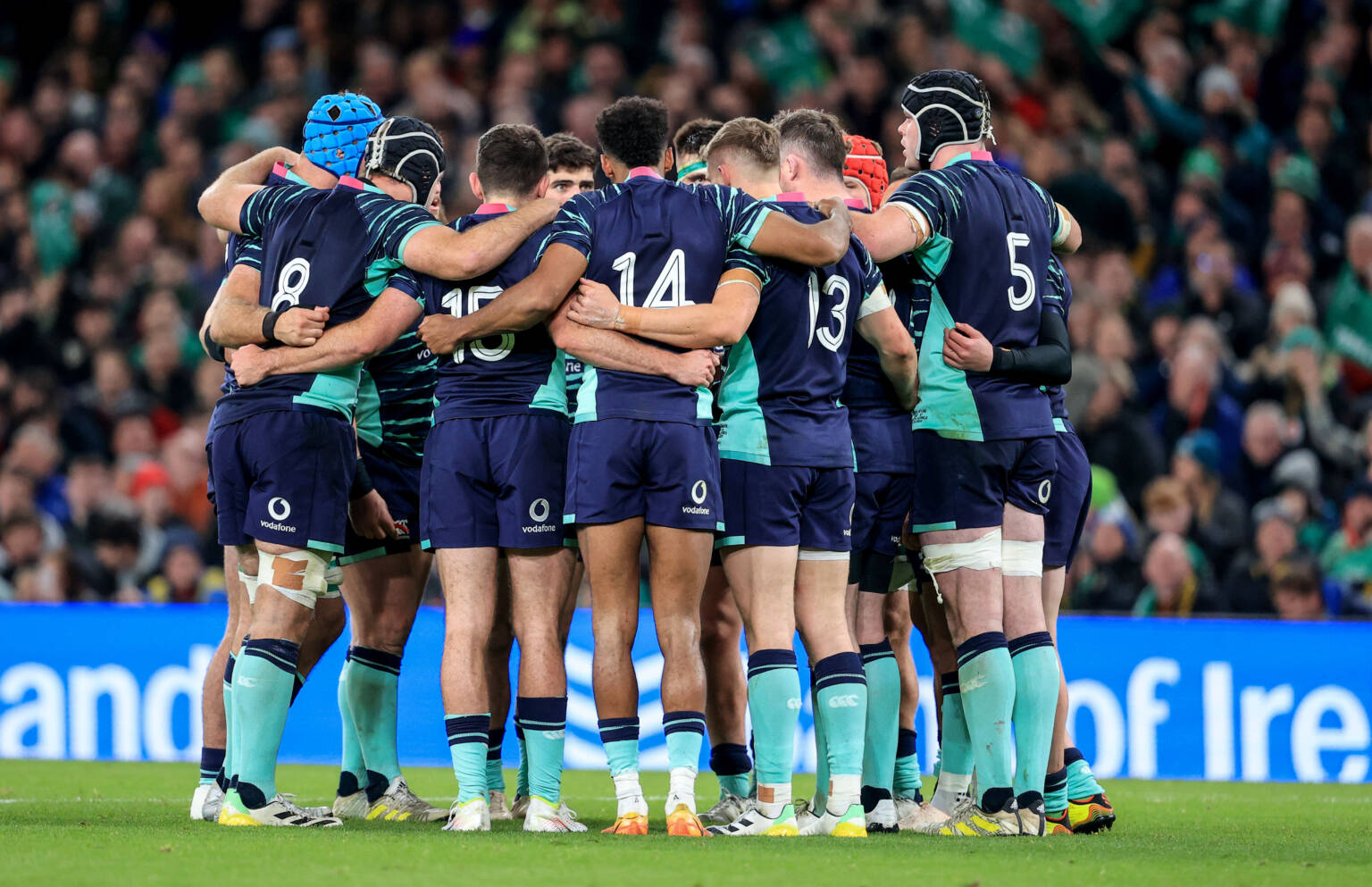 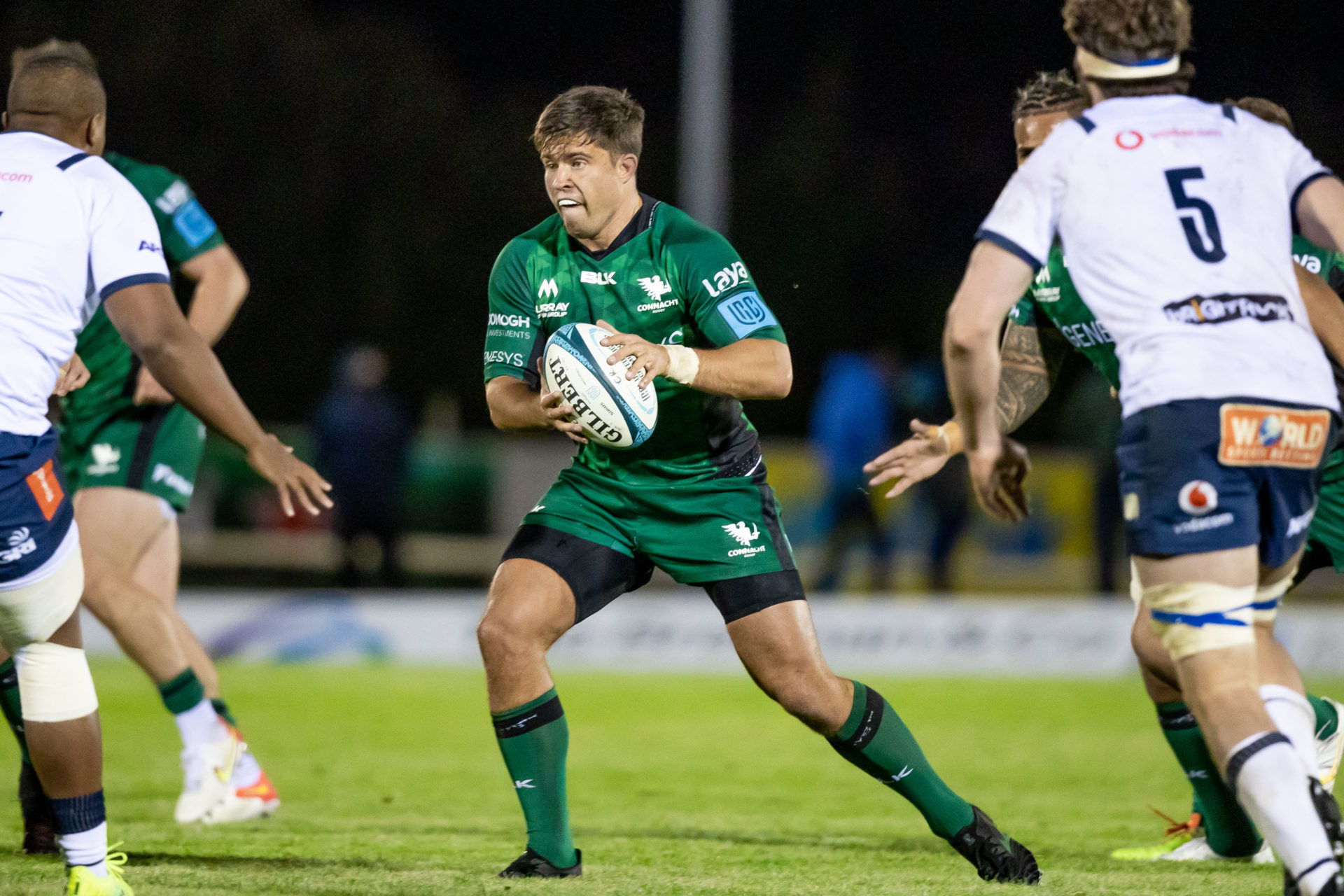 Ballina native Dave Heffernan has been included in the Irish squad for the Fiji Test. Picture: INPHO/Morgan Treacy

Unfortunately, Ireland’s latest centurion Conor Murray has been ruled out of the rest of the Series with a groin strain and will commence his rehab at Munster.

Robbie Henshaw, who missed out on Saturday’s game due to a hamstring issue, will reintegrate to training this week. Stuart McCloskey is recovering quickly from the arm issue that forced him off early against South Africa and will train this week.

Tadhg Furlong (ankle) is expected to take part in training this week while Ireland captain Johnny Sexton is recovering well from a dead leg.

Michael Milne, who featured against both the Pumas and the Cheetahs for Emerging Ireland in Bloemfontein, will train with the Ireland squad this week.