Young victims of Civil War to be recalled

A large crowd is expected to gather in Ballinahaglish Cemetery in Knockmore next Sunday, October 30, to mark the centenary of the deaths of two local men who played an important role in Ireland’s independence struggle.

Lieutenant Thomas James (21), Corroy, and Lt Patrick Morrison (19), Ballinahaglish, both officers in the North Mayo Brigade IRA, were killed in the Battle of Clifden on October 29, 1922. Despite their youth, the two men were veterans of the War of Independence and had taken the anti-Treaty side during the Civil War. 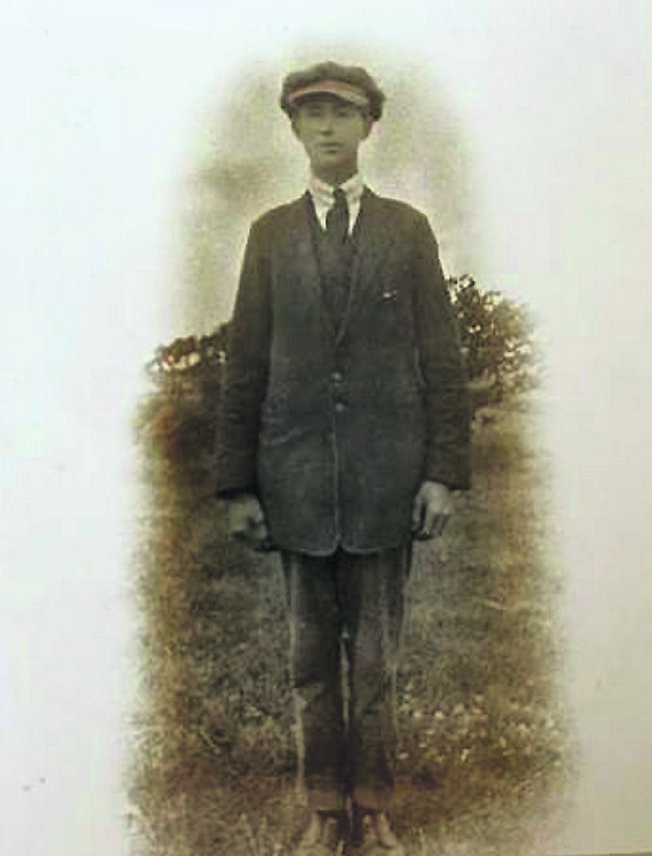 Patrick Morrison lost his life in the Battle of Clifden in October 1922.

The Republican victory in Clifden was a major event in the Civil War and made national and international headlines. A large group of anti-Treaty IRA men, under the command of Commandant Petie McDonnell, launched a surprise attack on the Connemara outpost early on the morning of September 29. McDonnell was one of General Michael Kilroy’s most trusted commandants and the battle for Clifden lasted all day. An estimated 100 men took part in the attack and many of them were from Mayo, including members of the West and North Mayo IRA brigades.

According to an archive report from the Western People, some 32 of the North Mayo Brigade under Cmdt J Gallagher, Lakefield, and Vice-Cmdt M Bourke, Corroy, were “detailed to render impotent a Marconi radio station and prevent the garrison there from joining forces with the garrison in the town”.

“Through some mishap, the garrison in the station learned of the forthcoming attack and part of them slipped out with the result that the 32 IRA men, before they could take up positions, were ambushed. Lt James and Lt Morrison were both mortally wounded in the ensuing fight, one being killed immediately and the other lingering for two days.” 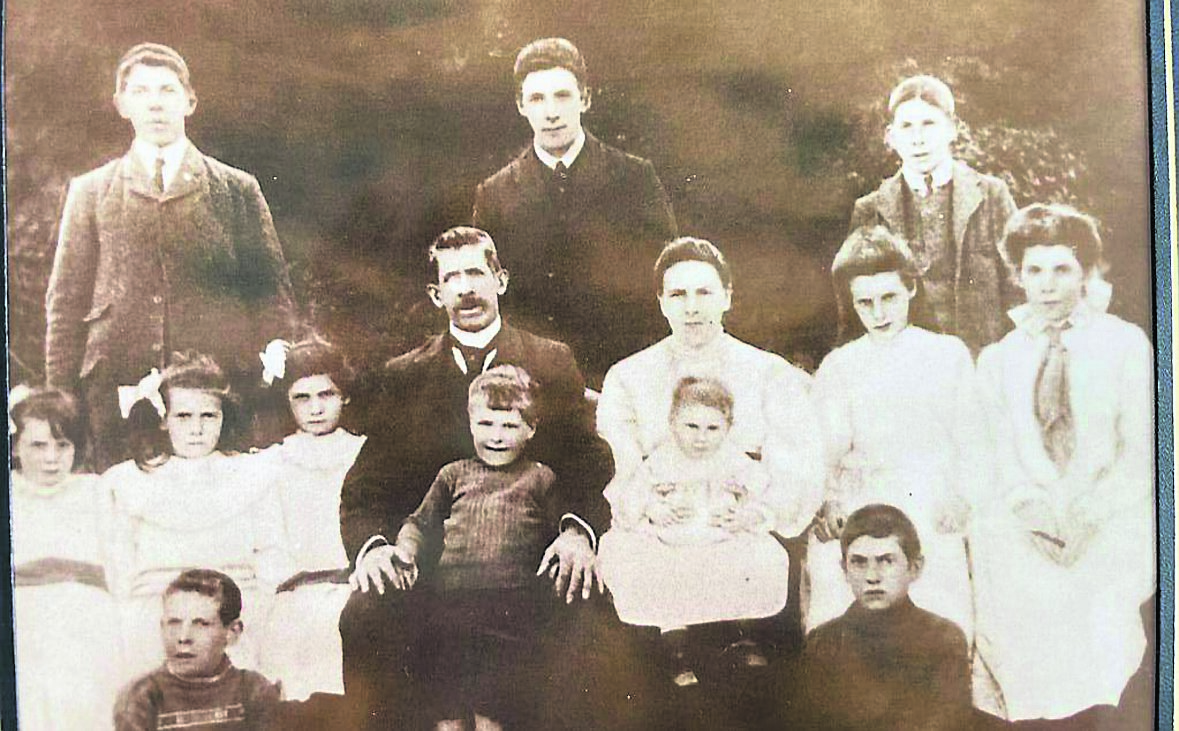 A young Thomas James (front row on right) with other members of his family in 1910.

Despite losing two of their men, the Battle of Clifden was a major military success and publicity coup for the anti-Treaty IRA. Historian Dominic Price, in his excellent book The Flame and the Candle, makes the following observation: ‘The attack on Clifden caused panic throughout Mayo … If Kilroy could take Clifden, surely he could take any of the larger towns in Mayo also? Rumours began to spread: Kilroy was marching on Claremorris, Kilroy had taken Westport and was moving towards Castlebar.’

The loss of Morrison and James was mourned on both sides of the Civil War divide as both young men had played their parts in the War of Independence. In 1951, some 500 people gathered at Ballinahaglish Cemetery to witness the unveiling of two striking memorials in their honour.

Erected by the aid of local subscriptions and by generous donations from old comrades overseas, the memorials took the form of two exquisite Celtic Crosses lettered in gold lead and the work of Diamonds of Skreen.

In its detailed report of the event, the Western People noted that 12 of the 32 men who took part in the raid on the Marconi station in 1922 “marched proudly in the parade that preceded the ceremony”, while “14 others in the United States marched in spirit”.

Next Sunday’s centenary ceremony in memory of these two brave Mayo men will commence at 12pm and all are welcome.