The sudden death of a talented athlete has evoked great sadness. 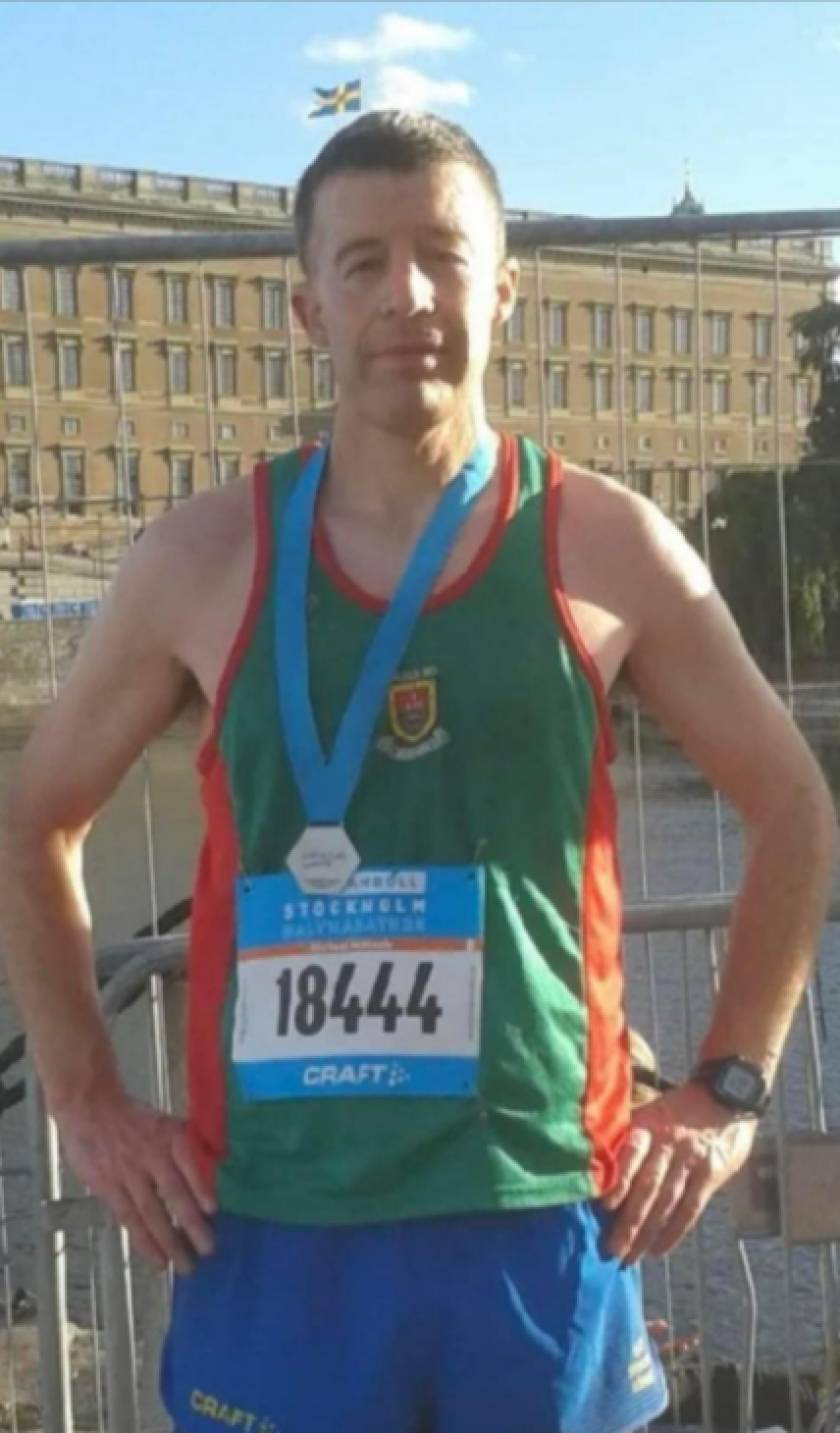 A hugely popular figure among the county’s running fraternity, Michael was a member of the Mayo Athletic Club for many years. He had completed many marathons across Ireland and Europe.

He worked in the HSE with the Mayo Community Living in Westport and previously in Swinford.

“Michael’s passing is a very sad loss for the club. He will be greatly missed by fellow members and by his many friends in the athletics community and beyond,” said Mayo Athletics Club following Michael’s passing.

Requiem Mass took place at the Church of the Holy Rosary, Castlebar yesterday (Monday) with burial afterwards in the New Cemetery, Castlebar.