A councillor has vowed that any efforts to introduce parking charges in Foxford will be strongly resisted, writes Trevor Quinn.

Fine Gael representative Neil Cruise said that the issue has come to the fore once again after line marking works were recently carried out in the church and town car parks. 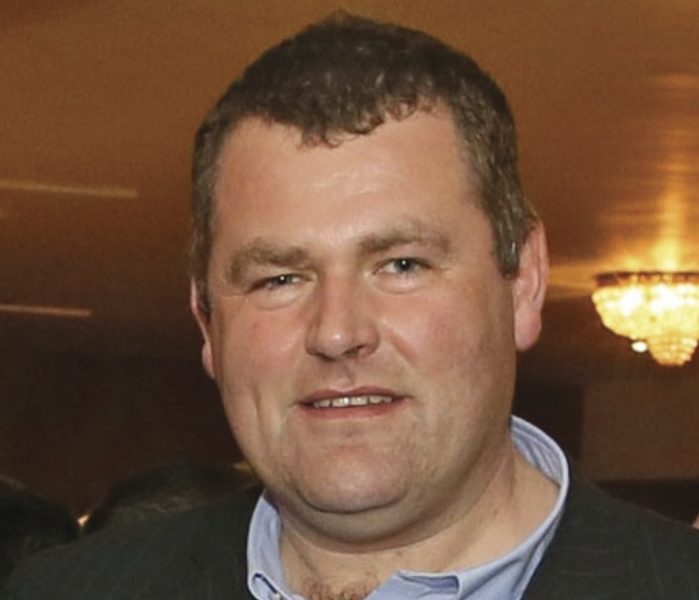 Fine Gael representative Neil Cruise said that the issue has come to the fore once again after line marking works were recently carried out in the church and town car parks.

He believes businesses “wouldn’t get the return that would justify putting it in and if you want to kill off smaller towns it’s a good way of doing it”.

Cllr Cruise said during the last council term, from 2014-2019, he led the opposition to a proposal from senior management in Mayo County Council to bring car parking charges into Foxford and eight other medium-size towns — Swinford, Kiltimagh, Charlestown, Crossmolina, Killala, Belmullet, Knock and Ballyhaunis.

“I was successful on that occasion and will strongly resist any attempt to bring car parking charges into Foxford in the future.”

Meanwhile, Cllr Cruise and a local group has also started a change.org petition calling for urgent pedestrian crossing safety works near the library in Foxford, and nearly 190 people had signed it by yesterday.

“I’m raising that on Tuesday at an in-person meeting with TII (Transport Infrastructure Ireland) in Dublin as it’s an accident waiting to happen. At that intersection, the N58 Castlebar road is at a higher level than the N26 Swinford road going over the town.

The petition can be found by clicking here.