A local councillor has shared his disappointment that works have not taken place to build outdoor water-based activities in his community.

In April 2021, the Department of Tourism and Fáilte Ireland announced funding of €19m to build facilities for outdoor water-based activities. The funding was to go towards building changing facilities, secure storage, and bathrooms at beaches and inland water locations where kayaking, surfing, paddle-boarding and swimming take place.

Some 22 areas were earmarked, including two in Mayo (Keel on Achill Island and Carrowmore beach in Louisburgh) but a planning application has yet to be submitted to An Bord Pleanála for either project.

Achill-based Cllr Paul McNamara asked if Mayo County Council was struggling to get a planning application together and suggested that the council hire an outside company to deal with it. 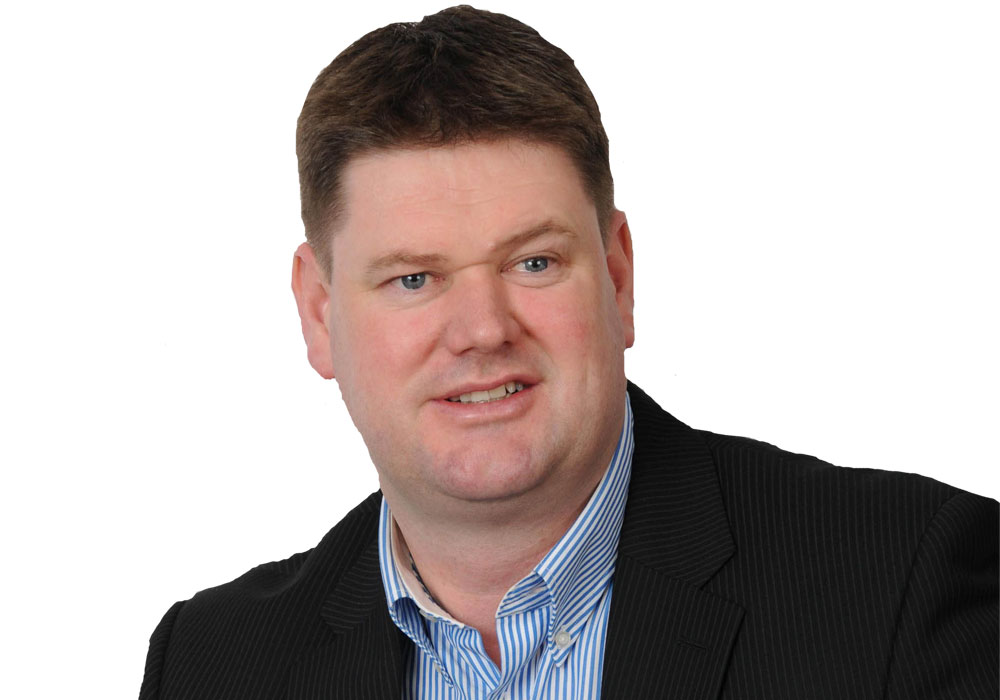 Achill-based Cllr Paul McNamara asked if Mayo County Council was struggling to get a planning application together and suggested that the council hire an outside company to deal with it.

“We have already missed two seasons with it in Achill and I don’t see it being ready for 2023,” Cllr McNamara said. “The Wild Atlantic Way, in my opinion, is starved of funding. Yet, when we have €19m for 22 facilities, two of which are in Mayo; if you divided that out, that’s over €850,000, which is some spend.

“Two weeks ago, we hosted the Battle of the Lakes in Achill in which there were over 900 competitors, so that facility is badly needed in Achill.”

Tourism development officer Anna Connor said the council hopes to have planning applications lodged for Achill in the first quarter of 2023, and Carrowmore will be at the planning stage at the end of 2022.

Director of services Joanne Grehan said she hopes that once planning is lodged and approved the council can get works underway to have the facilities ready for the 2023 season.