Tributes paid to cyclist who died in N4 road collision

A cyclist that died following a road collision earlier this month on N4, at the Collooney roundabout, has been named as Pamela Benson, aged 78. 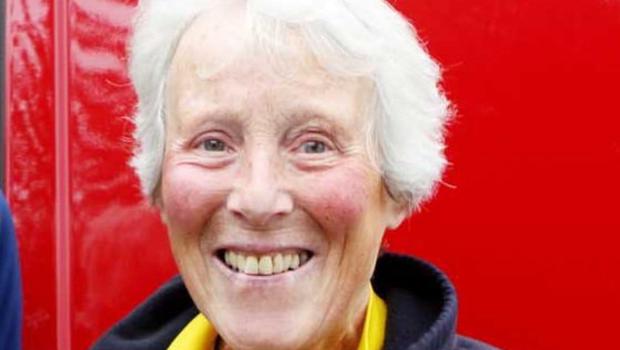 Pamela, who lived in Ballymote Co Sligo, has been described as the heart and soul of the Inishfree Wheelers since the mid-2000s.

The Dublin native, passed away yesterday morning at Sligo University Hospital where she was being treated following the crash that occurred on Sunday, October 2.

Connacht Cycling in a social media posted extended condolences to Pam’s family and friends, especially to all her club mates in Innisfree Wheelers.

“It’s with a sad heart that we report this terrible news,” they wrote.

“The lovely Pamela Benson Inishfree Wheelers has passed away in the last few hours from injuries she sustained from a bike accident a few weeks back.

“Condolences to all her family, friends and fellow club members.

“May her gentle soul rest in peace.”

Gardaí are renewing their appeal for witnesses to the collision between the cyclist and a car on the N4 at the Collooney roundabout on the morning of Sunday, October 2.

Gardaí are appealing for witnesses or road users who may have video footage, to make it available to them. In particular, any road users in the area between 11.40am – 12pm on Sunday, October 2.