A special report due to be aired tonight on RTÉ One reveals new evidence related to the death of Co Roscommon priest Fr Niall Molloy in 1985 and the verdict of not guilty for Richard Flynn. 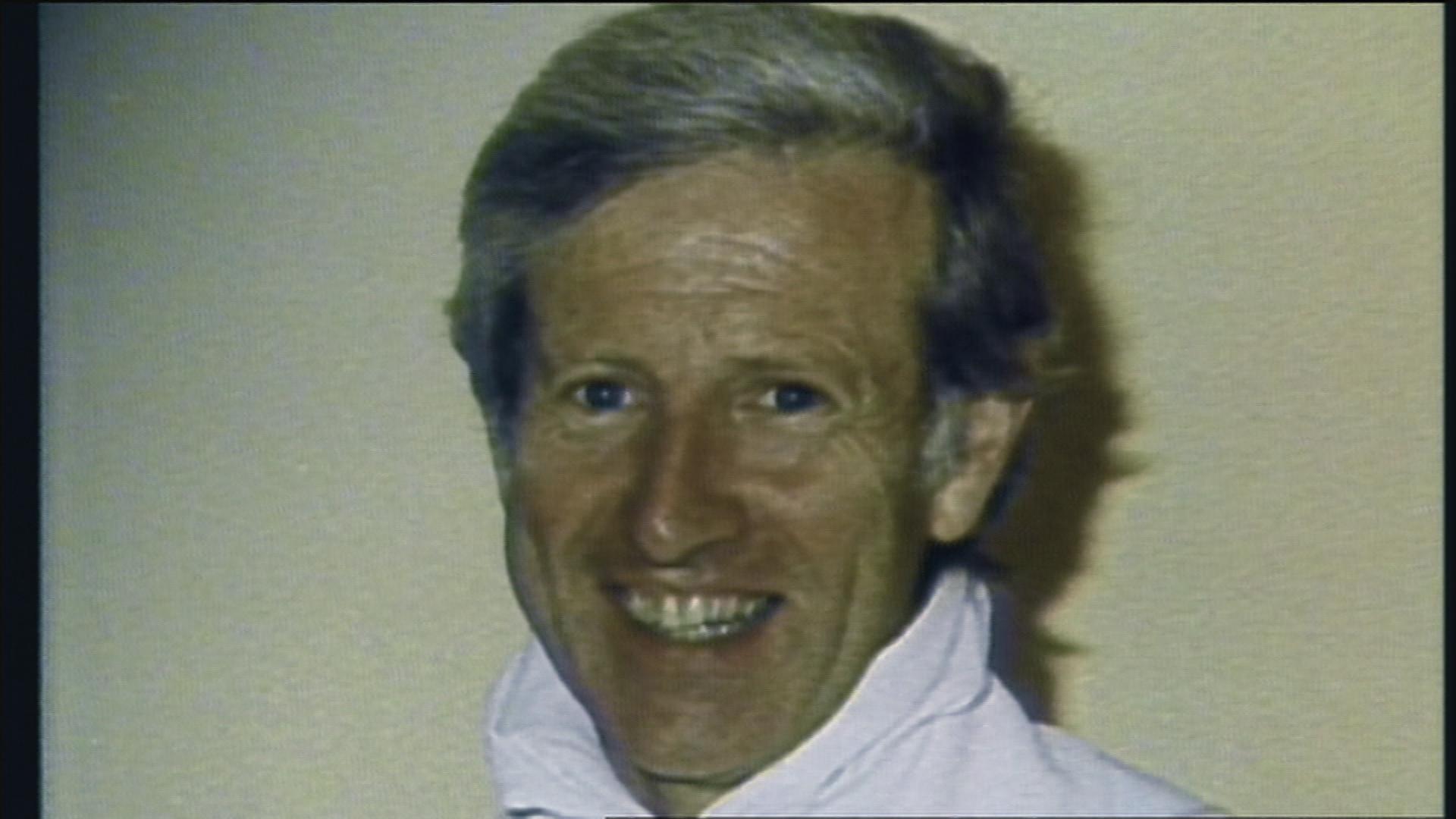 A special report due to be aired tonight on RTÉ One reveals new evidence related to the death of Co Roscommon priest Fr Niall Molloy in 1985.

RTÉ Investigates has obtained documents containing Richard Flynn’s detailed view of events leading up to the incident, which reveal for the first time, in Richard Flynn’s own words, the extent of his assault on Fr Molloy and a possible motive for it. These new documents include admissions by Richard Flynn that contradict what he told Gardaí.

Castlecoote priest Fr Niall Molloy was badly beaten and died on the bedroom floor in the home of a married couple that he had been friends with, and in whose house he had his own bedroom. There were three people present at the time, businessman Richard Flynn, his wife Thérèse and Fr Molloy.

37 years on from the death of the 52-year-old Roscommon priest and the acquittal of Richard Flynn charged with causing his death, the story continues to receive significant public attention.  In the last decade there has been a cold case review by the Serious Crime Review Team, a Department of Justice review, a report by the Garda Ombudsman, a two-part documentary last year on RTÉ One, and the release of a new book. Yet questions still remain.

During Richard Flynn’s trial Judge Frank Roe was emphatic that despite rumours there was nothing improper in the relationship between Fr Molloy and Richard Flynn’s wife Thérèse that may have explained the assault: “It is perfectly clear from all the evidence that the friendship between Father Molloy and Mrs Flynn was a perfectly proper one… They were great friends for nearly thirty years and there is not an iota of evidence that there was anything improper in their relationship.” – Trial transcript June 12, 1986.

The new documents, however, show that in Richard Flynn’s view there was much more to the relationship between Fr Molloy and Thérèse Flynn than Judge Frank Roe was aware of. The documents shown tonight by RTÉ Investigates suggest a previously undisclosed motive for Richard Flynn’s attack on Fr Molloy.

There are three new documents featured in tonight’s report, which are key, including a 14-page account of his married life written by Richard Flynn. In the document, which he prepared for a publisher, he wrote that from about 1961, six years after he married, Fr Molloy began to stay regularly at the Flynn family home, and later effectively lived there. “…he would visit us about 2 or 3 times a week.  Sometimes he would stay overnight and leave early in the morning to be on time for his parochial duties,” Richard Flynn wrote.  “My father, my brothers and sister were very concerned over Thérèse’s developing relationship with Fr. Molloy, they went everywhere together; shows, hunting etc so much so that on a visit to our home my father when he saw Fr Molloy in the yard actually told me to “kick him out.”

In another document Richard Flynn told his psychiatrist that he believed “there was nothing physical in his wife’s liaison, but two episodes disturbed him.”

Richard Flynn also stated in the document that four or five years before Fr Molloy’s death he consulted a solicitor about getting a legal separation from his wife because of her close relationship with Fr Molloy, but he didn’t proceed because of concerns about their children.

The documents obtained by RTÉ Investigates also show that Richard Flynn had another version of what happened on that night in County Offaly, a version that was different to what he had told gardai, a more damning version. Richard Flynn faced two charges: assault causing harm and manslaughter. He denied the charges and said he struck Fr Molloy in self-defence. In the hours after Fr Molloy died, Richard Flynn, in his only comments to gardaí, said that he had punched the priest in self-defence. “I hit Fr. Molloy at least twice and probably three times in the face with my clenched fists.”

Although Mr Flynn said he would make a full statement to the Gardaí, he never did, and what he said in a brief one-page statement that night is all gardaí and subsequently the courts had to go on.  The only other person in the room that night aside from Fr Molloy was Thérèse Flynn and she said she couldn’t remember what happened.

However, the new documents obtained by RTÉ Investigates, none of which was available to the prosecution, show that Richard Flynn went beyond two or three blows. In a written account Richard Flynn described how he “butted him [Fr Molloy] into the face several times with my head…”

“At this stage, I had another lapse of memory. Then I remember hitting him one punch on the left side of the jaw. Then I had another black-out and the next thing was I saw him lying on the floor.”

And according to the psychiatric assessment Richard Flynn told his psychiatrist that while he only remembered hitting Fr Molloy one punch, he said: “I must have hammered him.” In his report, psychiatrist Liam Hanniffy concluded “I believe this frenzied attack was due to the sudden release of subconscious anger on Mr Flynn’s part – anger, resentment and frustration that had been repressed by him consciously or unconsciously for the greater part of his married life- and which, again in my view, constituted prolonged, sustained and intense provocation.”

Niamh Maguire, Senior Lecturer in Law, SETU: “if the psychiatric assessment was available to the prosecution, I think it would’ve been a completely different outcome. I think it definitely would’ve grounded a conviction. And I think there would’ve been enough evidence in that to potentially go to the jury and leave it to the jury as to whether to convict.“

Richard Flynn, the only person charged in relation to the death of Fr Niall Molloy, died in 2017.