A Mayo man will make his final climb this year of Croagh Patrick this Sunday in memory of the infants that died at the Tuam Mother and Baby Home in 1952, the year he entered the institution. 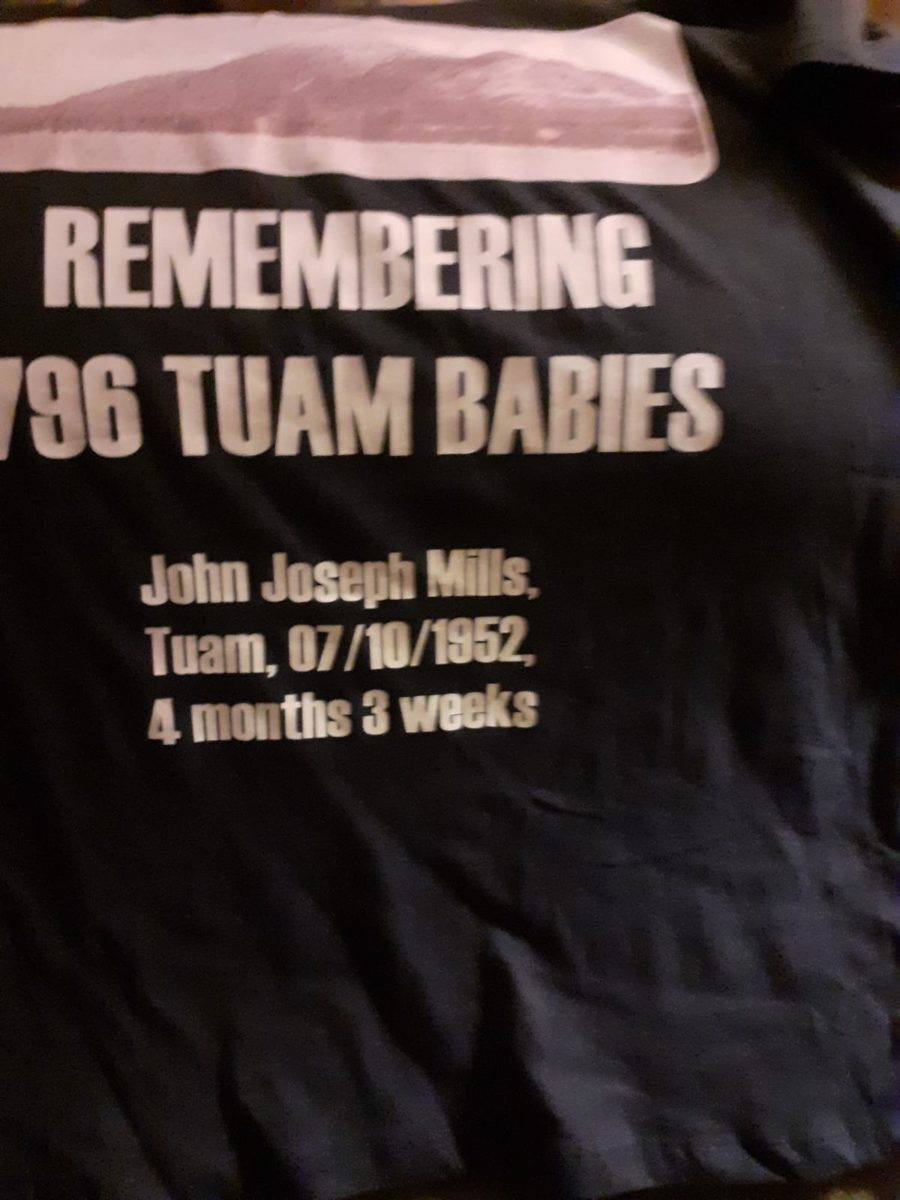 Sunday’s ascent will be his eighth and ultimate trek to mark the deaths of infants, who entered the Tuam Mother and Baby home seventy years ago.

The eighth climb is in memory of baby John Joseph Mills, Tuam, who died aged four months and three weeks on October 7, 1952.

Seosamh is again extending an invitation to anyone who wishes to join him and take part in the climb to do so. He and a number of friends will be meeting in Murrisk car park at 11.15am on Sunday morning and will begin climbing at 11.30am.