N5 project may be delayed by two years

The N5 road project through Co Roscommon is a “major priority” for the West and the Government hopes any delay will be closer to one year.

That was the message from Dara Calleary, the Minister of State for Trade Promotion, Digital and Company Regulation, who spoke out after it emerged that works could be delayed by up to two years. 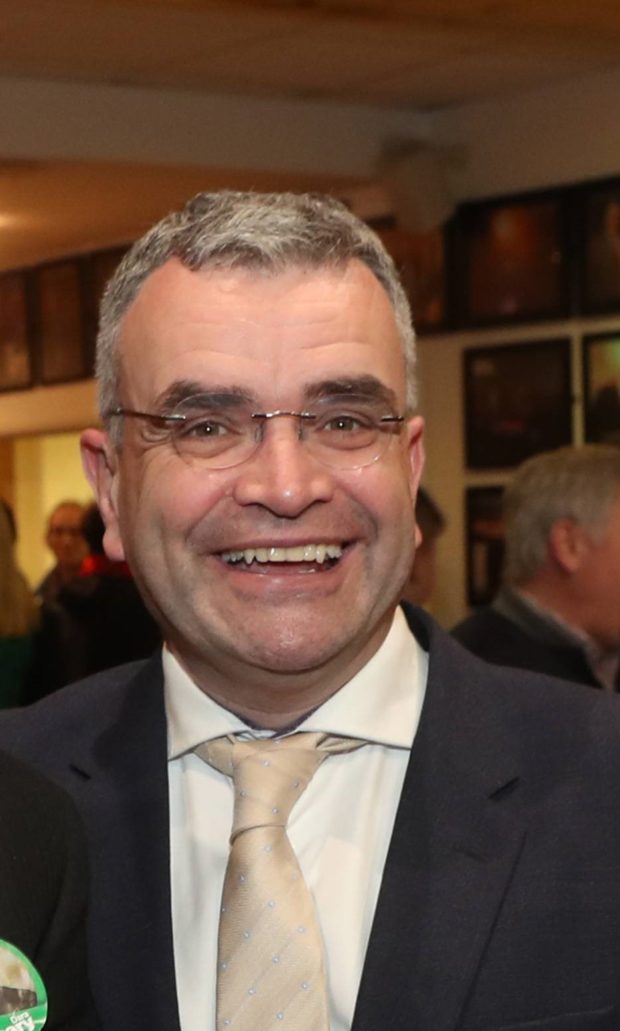 Roadbridge had been awarded a €200m design-and-build contract in June 2021, with the construction phase expected to last three years. However, the company went into receivership late last year and the project must now be retendered, prompting concerns there may be a delay of up to two years.

Ballina-based Fianna Fáil TD Dara Calleary, who praised the efforts of his colleague Senator Eugene Murphy in Roscommon, hopes the delay will be closer to 12 months.

“The Government is still very committed to the project and to getting it finished. I see it as a major priority for Mayo. Obviously, it’s going through Roscommon but it’s a major access point for residents in Mayo and also for business.

“I don’t know [if the delay will be two years], it’s very difficult to say at this stage, obviously we’ve lost seven or eight months now. I would hope it wouldn’t be two years but certainly it’ll be a minimum of a year.”

Ballaghaderreen-based Sinn Féin TD Claire Kerrane said the N5 road project is a “critical piece of infrastructure for our region” and Transport Infrastructure Ireland was insistent that the project would go to tender again.

“Key now will be the outcome of the new tender which should be progressed without delay given the continued delay to this project already. “