Netflix film Irish Wish starring Hollywood actress Lindsay Lohan is currently being filmed in Ireland with scenes that include locations in Co Mayo.

Lindsay was spotted shooting a scene in Westport last week.

The film is due for release on Valentine’s Day 2024. 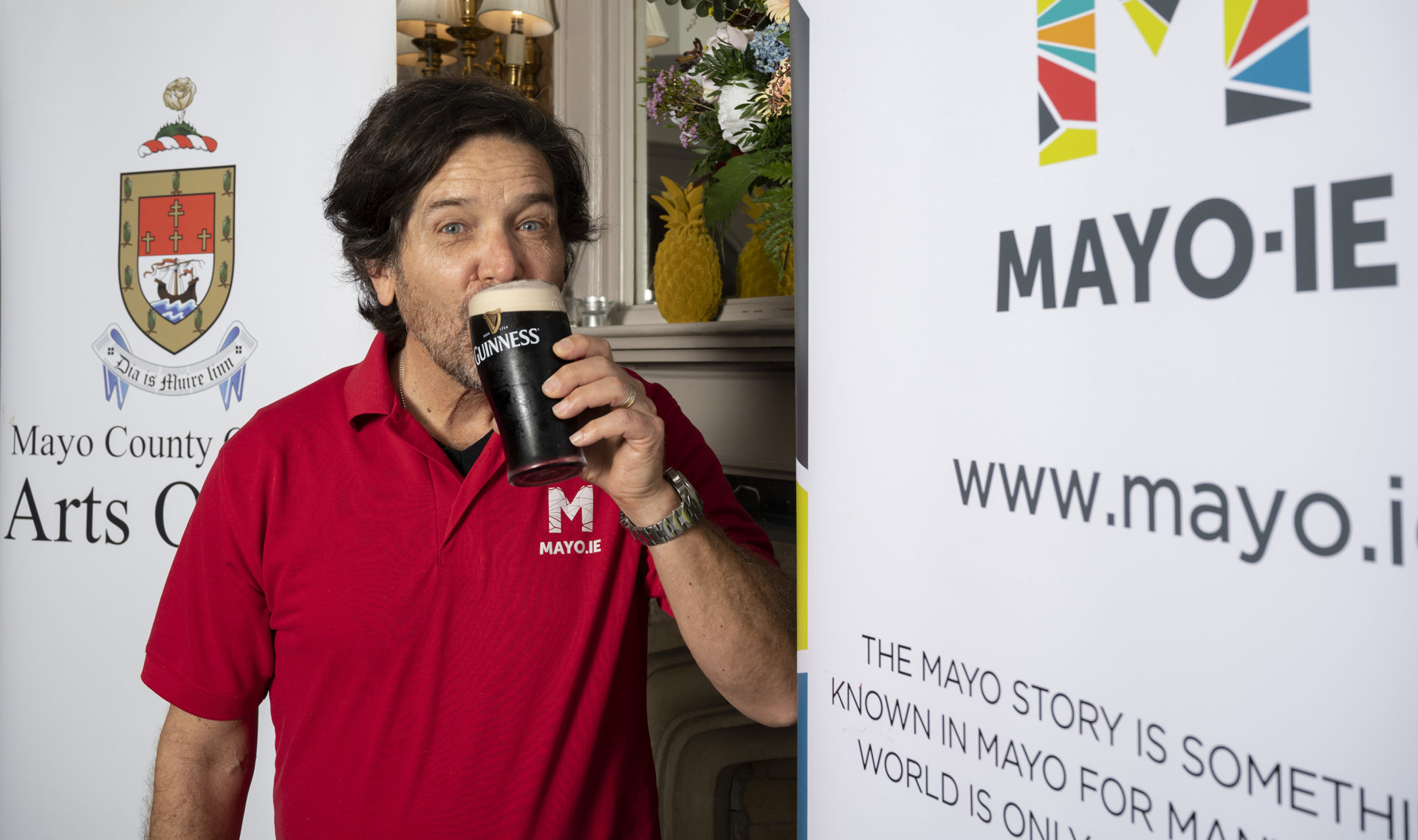 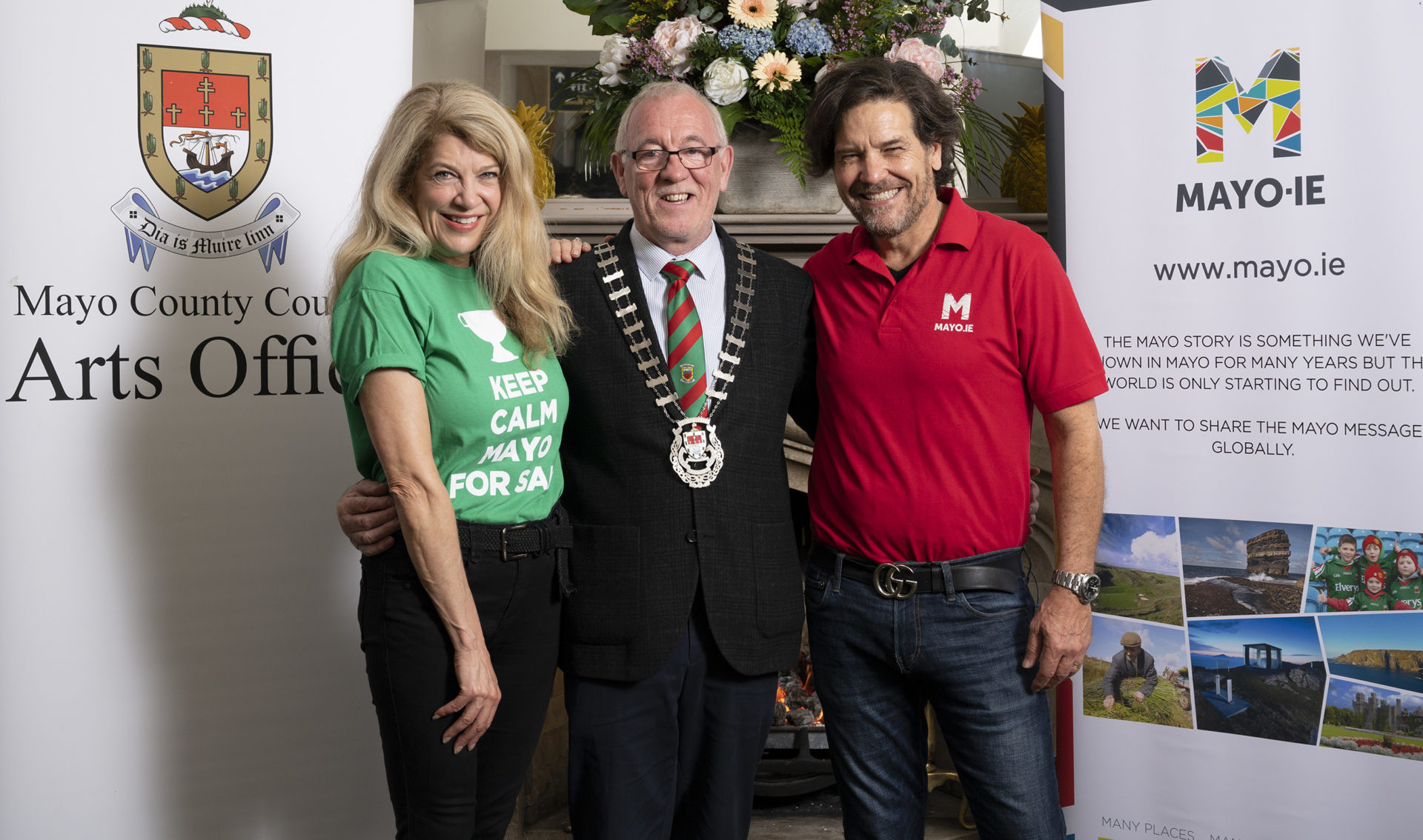