Mayo councillors will make a decision on the sale of the former Castlebar library this month.

The building at Mountain View has been derelict for decades. It was put on the market in July with a price tag of €250,000. It is now being sold to Mr Ward McEllin, Meenavale, Mountain View, Castlebar, for a sum of €260,000, subject to contract. 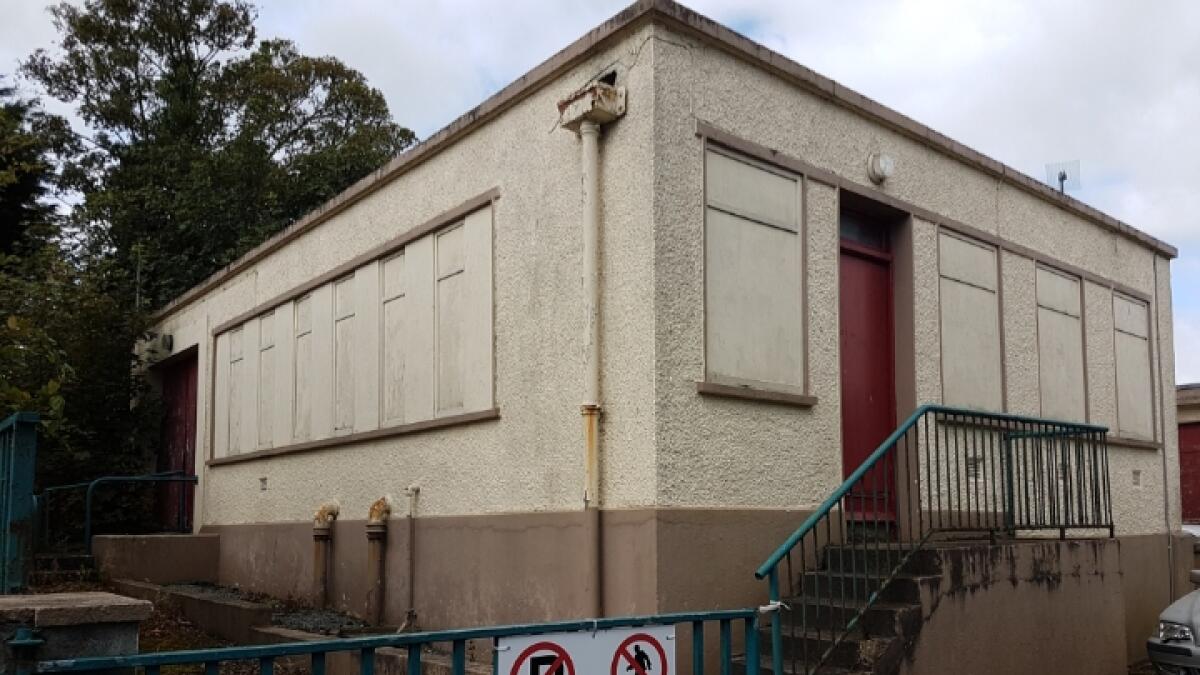 The former library headquarters at Mountain View has been derelict for decades with the local authority failing to develop the site.

Castlebar councillors were previously at odds over the sale of the site.

“Who came up with the value of €250,000? This is crazy stuff,” said Independent Cllr Michael Kilcoyne in July.

Fianna Fáil’s Blackie Gavin said he had hoped that the prime site could have been developed into housing for the elderly.

“Here was a golden opportunity for this council. I think it is after scoring an own goal.”

However, Fine Gael councillors Donna Sheridan and Ger Deere believe the right decision is being taken.

“It seems to me to be a fair price. If somebody was to come in and build student accommodation wouldn’t that be fantastic,” said Cllr Sheridan, while Cllr Deere said the proceeds from the sale could be ring-fenced for council housing.

Cllr Kilcoyne told the Western People he will oppose the sale when it comes before the local authority’s monthly meeting on October 10.

A report from the council said a small number of housing units could be provided on the site but this could be a difficult task.

“The development constraints due to the difference in the levels of the site to adjoining properties and the location of the ESB substation makes it less attractive and it could be complicated and expensive to develop,” said the report.