A feasibility study for a recreational trail linking Ballina to Enniscrone is progressing well, according to the head of Ballina Municipal District. 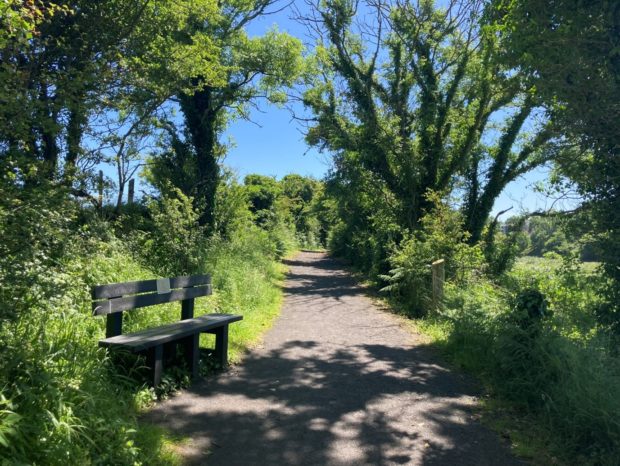 Councillor Annie May Reape described it as a wonderful project at last week’s Ballina Municipal District meeting and asked for an update.

Head of the Ballina Municipal District, Declan Turnbull, said some work was done on both the Ballina and Enniscrone sides of the trail and he was pleased with the progress so far.

“Certainly it’s a lot more positive now than I thought it would be when we started it off last summer,” he remarked.

“We’re relying on farmers and landowners to come on board and where they actually need to join the middle is where the quandary is.

“Those discussions are ongoing and we’re hoping to have as much of it mapped out as possible.”

Mr Turnbull said he expected more landowners to come on board at a later stage when they see the success of the project. This had been the council’s experience when developing recreational trails in other areas.

Ballina dog was the heroine of fire drama

Volunteers light up Ballina for Christmas