‘The amount of requests for housing is appalling’

The housing crisis was described as ‘appalling’ at a recent Ballina Municipal District meeting despite an assertion by officials from Mayo Co Council that targets are being exceeded. 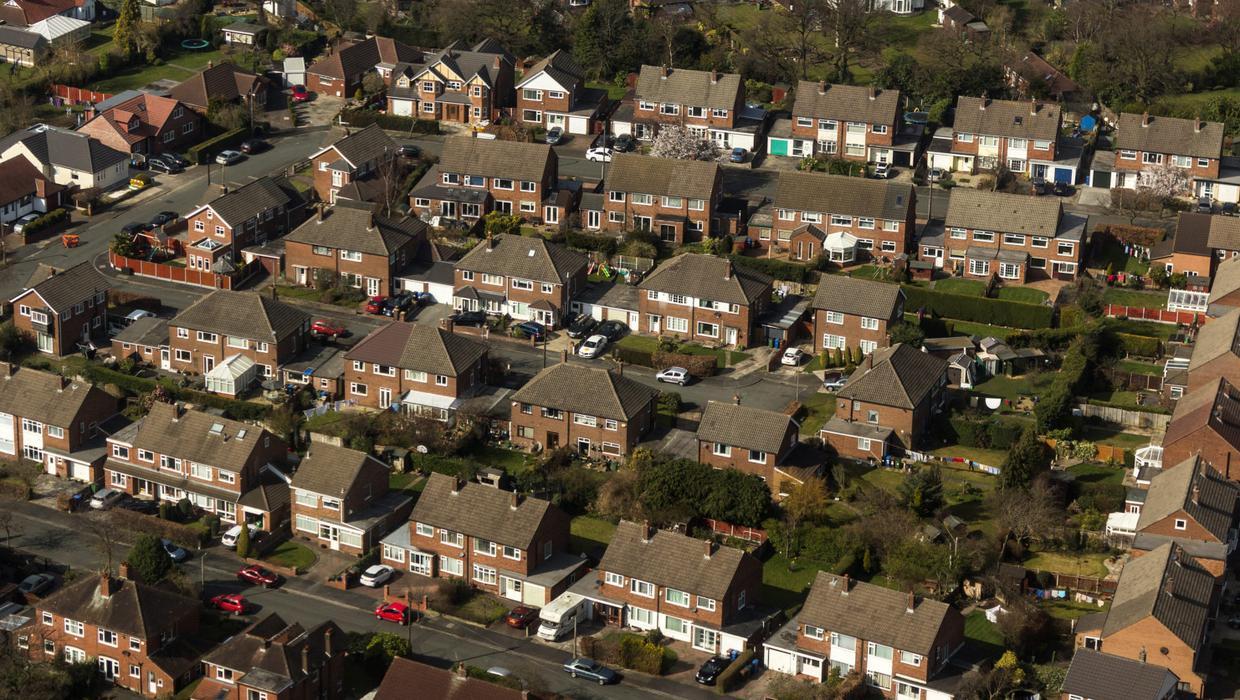 The council’s Director of Services for Housing Tom Gilligan defended the local authority and said a greater private sector response was needed. During the debate, it was revealed there were six homeless cases in Ballina municipal district in August.

“We have a huge rental crisis in this county at the moment and there aren’t enough properties to rent.”

Mr Gilligan said the rental shortage was having a negative impact economically as many people were unable to take up employment in Mayo. However, he rejected the idea that the council was to blame for the housing shortage.

“We are very much on track to deliver and, in most cases, exceed our targets.

“We’re hoping to have an application in by the end of the month with the Department for an affordable housing scheme in Westport, which we would probably see as the start of it.”

Mr Gilligan acknowledged that Mayo County Council was not one of the local authorities to have received an affordable housing allocation, but said he hopes the Westport pilot scheme will persuade Department officials to expand the scheme.

He said there will be an additional 90 social housing units in the county by the end of the year with 20 of those in Rehins Fort in Ballina, and a total of 50 in that estate by the end of 2023.

Cllr Michael Loftus said the affordable housing scheme in Westport was positive news for that area, but he had concerns the Ballina district was being left behind.

Cllr Annie May Reape was skeptical of Mr Gilligan’s belief that targets were being met. Even if 50 additional homes were made available in the Ballina area, she believed they would need three times that amount.

“We’re not on target, we’re miles away, how did you come up with that? We’re way behind, in our position alone the amount of requests for housing is appalling.”

Mr Gilligan said when it came to the Rebuilding Ireland scheme the council did exceed its targets and he was confident it would deliver on the Housing for All scheme.

Declan Turnbull, head of Ballina Municipal District, said the first draft of the area plan would be published soon, which will set out housing and zoning strategy.