The west and north-west of Ireland has been downgraded to a “lagging region” by the European Commission after becoming significantly poorer relative to the European average.

The Commission said the region faces a range of development challenges including lower productivity and educational attainment, as well as a weaker skills base and business environment.

The region’s GDP per head of population has fallen from 82 per cent of the EU average between 2015 and 2017 to an estimated 71 per cent now.

The region, which covers Mayo Galway, Roscommon, Leitrim, Sligo, Donegal, Monaghan and Mayo, was downgraded from “more developed” status to a “transition region” and “lagging region”, making it the only part of Ireland to receive this classification. The Commission warned regional disparities in Ireland were among the highest in the EU. It warned that, if left unchecked, the trend of growing inequalities between regions would have a “damaging impact on the economic and social wellbeing” of all regions in Ireland.

“Sadly this is not something that those of us living in the West of Ireland don’t already know,” said Independent Mayo County councillor Michael Kilcoyne.

Deputy Rose Conway-Walsh accused the Government of paying ‘lip service’ to the West.

“We have had multiple warnings from the EU and nationally from CSO figures which showed disposable incomes of people in the north and west region of the State are well below the State average, with the gap now three times higher than it was a decade ago. 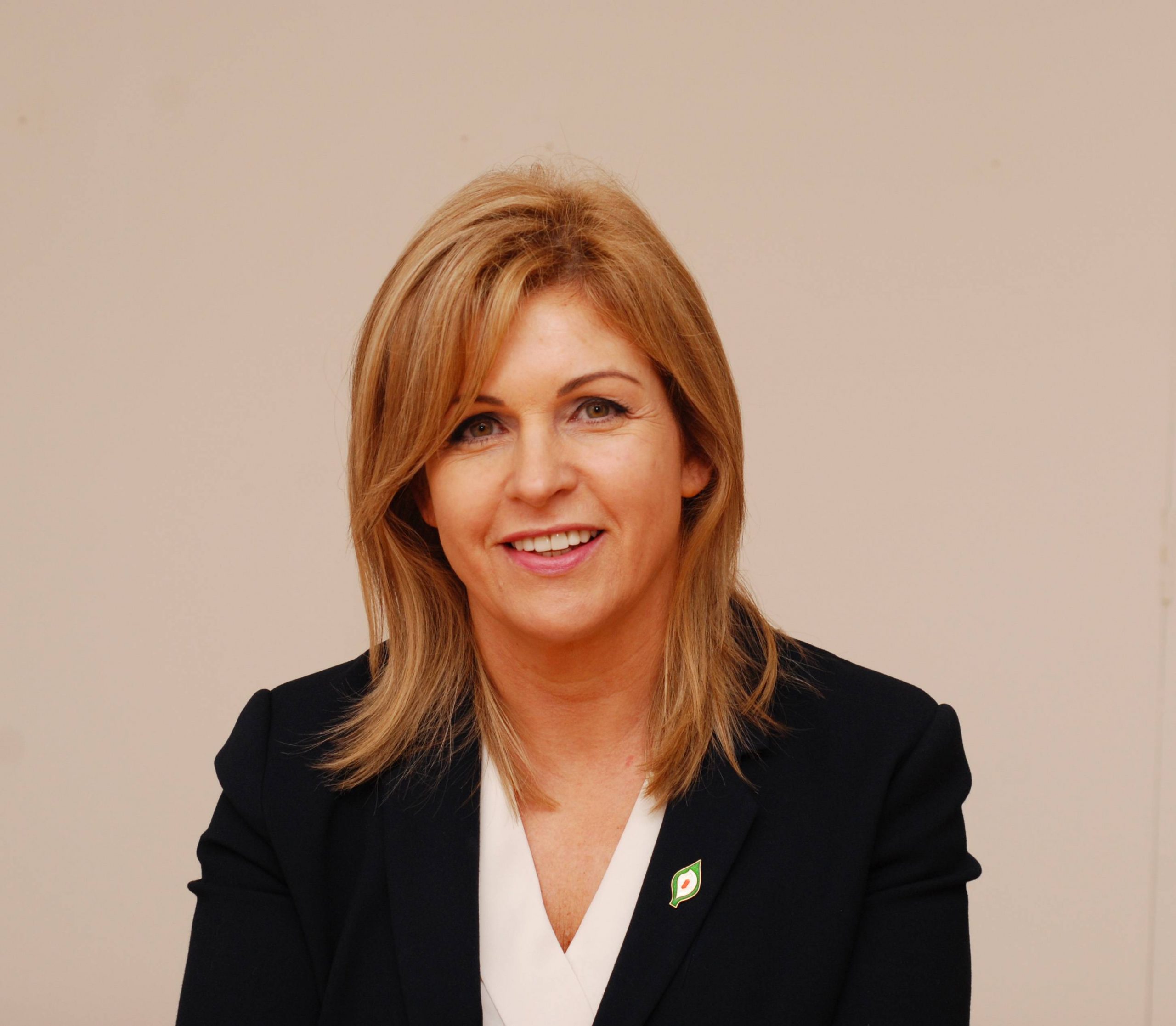 Deputy Rose Conway-Walsh accused the Government of paying ‘lip service’ to the West.

“This will not surprise anyone living in those counties as they have seen the lack of investment, slow rollout of broadband, and failure to develop Knock Airport SDZ by successive governments,” said the Erris TD.

“The Government’s lip service to regional development needs to be matched by real investment in the region if we are to protect communities in the West and North region,” she added.