More than 70 people attended a public meeting in South Mayo after it emerged a communications company plans to erect a large mast on the outskirts of Kilmaine. 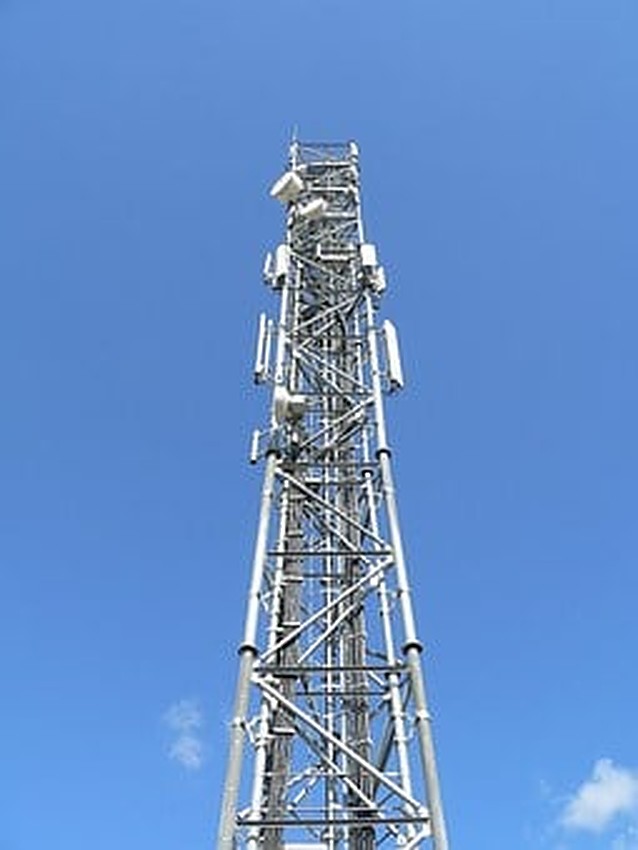 A new committee was established last week after a planning application was lodged by Vantage Towers Ltd to erect a 24-metre lattice telecommunications structure with antennas, dishes and associated telecommunications equipment with security fencing at Rausakeera South, Kilmaine.

A spokesperson for the group said residents raised a number of issues about the application and it was agreed that the committee should lodge an objection to the proposal but local residents will also lodge their own objections. Over 140 people have signed a letter objecting to the proposed mast.

The application by Vantage Towers Ltd stated that the proposal will significantly improve communications services in Kilmaine and the surrounding areas as well as the local road network leading from the village.

The committee stated there is no issue with mobile or broadband coverage in Kilmaine.

“We already have 1GB of fibre broadband running through the village and its environs so we have speeds they don’t have in some areas of Dublin.”

There are currently 13 different communications masts within an eight-mile radius of Kilmaine.

The site is located beside the local walkway surrounding the GAA pitch.

“This would be a monster of a tower right beside the pitch facility that caters for hundreds of people every week,” said the local committee. “Another issue here is the pitch area serves as a landing zone for the Air Ambulance emergency services for the locality that could cause issues for these helicopters.”

Other concerns raised include that the mast would impede a wildlife trek from Cloghans to the turlough located at Ballymartin while it will also impose on sightlines to the Partry Mountains.